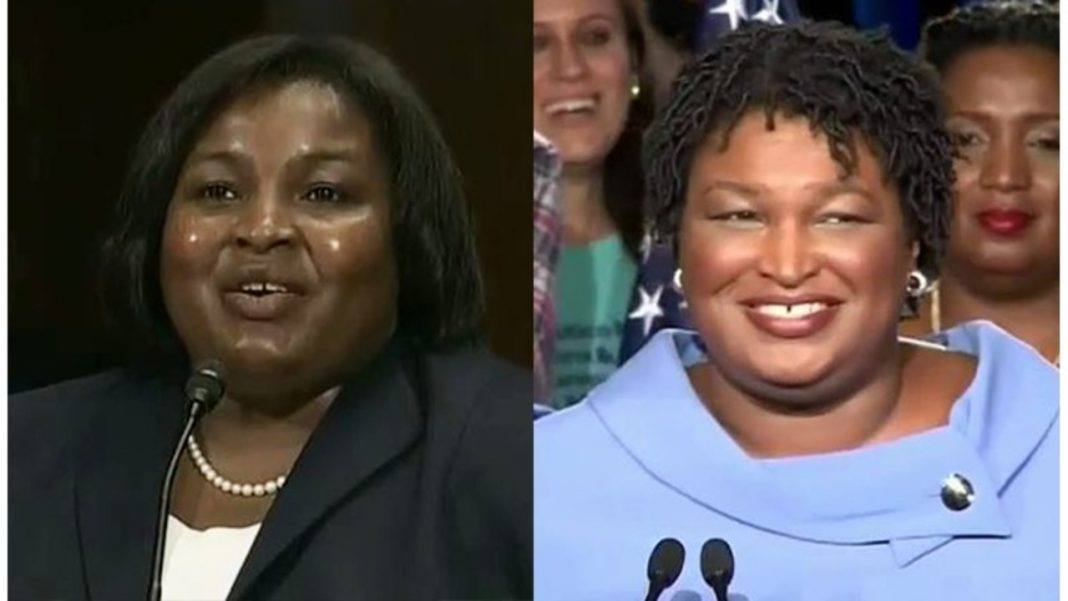 Our weekly roundup of the most popular but completely untrue stories and images/videos of the week. None of these stories are remotely true, but they were believed by many and shared widely on social media. We gave them a closer look, and here are the real facts behind these fake news stories:

THE FACTS: U.S. District Judge Leslie Abrams, sister of Georgia Democratic gubernatorial hopeful Stacey Abrams, did not preside over a complaint related to the too-close-to-call governor’s race, as reports circulating online suggest. The Georgia Democratic Party’s lawsuit against Dougherty County was filed in the Middle District of Georgia’s federal court, where Leslie Abrams was confirmed to the bench in 2014. Most federal courts assign cases to judges randomly, including the Middle District of Georgia. Judge Abrams was randomly assigned to the case Nov.8, but it was reassigned to U.S. District Judge W. Louis Sands on the same day, and before any action was taken on the case, court records show. The shift was in keeping with the court’s procedure when there is a conflict of interest, according to David W. Bunt, the clerk of court for the Middle District of Georgia. 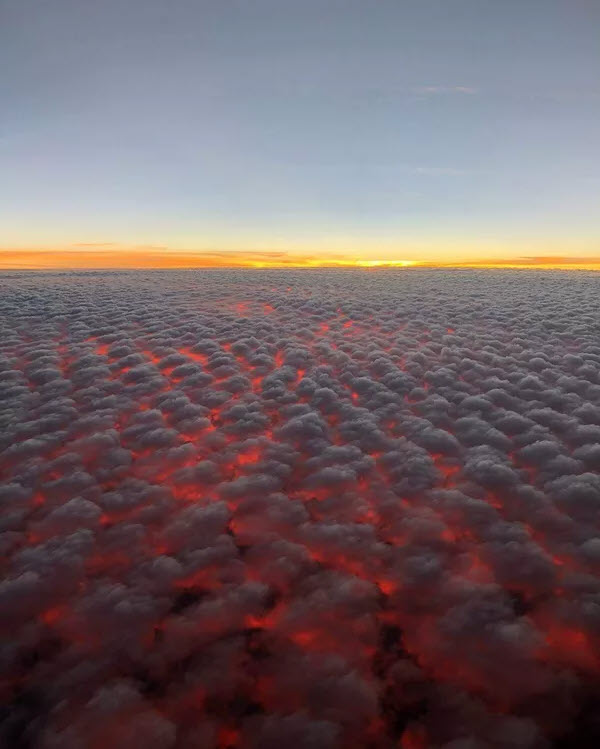 THE FACTS: A photo of a blanket of gray clouds over a glowing red background was not taken over the recent California wildfires, despite reports identifying it that way on social media. The photo was actually taken in July by Nathan Province over Honolulu and shows altocumulus clouds during a sunset. Province told The Associated Press that the photo was taken about 7 p.m. from an altitude of around 30,000 feet while he was on a flight to Hawaii. Province said he took the photo with his cellphone about 30 minutes before landing and later posted it to social media. “I think it’s nice that people like the scenery and the beauty of Hawaii, but it is sad that people are using it continually for fake news,” Province said in a text message. 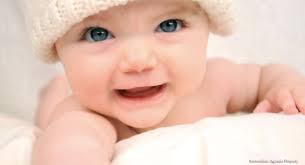 THE CLAIM: Planned Parenthood releases ad saying a baby ‘deserves to be a choice’

THE FACTS: Planned Parenthood did not release a video advertisement featuring a baby with text saying she deserves to be a choice, despite numerous reports being shared online. Social media users are creating false captions and recirculating the video, released by The Agenda Project Action Fund in 2015, to make it appear as the work of Planned Parenthood. Erica Sackin, Planned Parenthood Federation of America spokeswoman, said the organization did not produce the video, nor is it associated with it in any way. In the ad, a baby in a stocking cap coos and smiles between sentences stating: “She deserves to be loved. She deserves to be wanted. She deserves to be a choice. #StandWithPP.” The video was created by a branch of The Advanced Project, a progressive activist organization, and uploaded to its YouTube channel. Erica Payne, founder of the organization, told the AP that she put out the video after she had a baby at the age of 45. Payne said it was her way of expressing how children are miracles. “They deserve to be loved, wanted and a choice,” she said.

THE FACTS: A Time magazine cover circulating online that claims an entire generation has been poisoned by toxic vaccines was fabricated. The false cover has a headline stating “The Poisoning Of An Entire Generation,” along with text that says, “Toxic vaccines. Sick kids. And the incompetent leaders who betrayed them.” The false cover was taken from Time’s Feb. 1, 2016, issue which featured a story on the water crisis in Flint, Michigan, with the headline, “The Poisoning Of An American City.” Both covers use the same photo of a young child, but the original does not include a syringe with needle in the photo. The subtitles on the real cover say, “Toxic water. Sick Kids. And the incompetent leaders who betrayed Flint.” A Time spokesperson confirmed to the AP that the cover was not the work of the magazine, and provided a link on how to identify false Time covers. 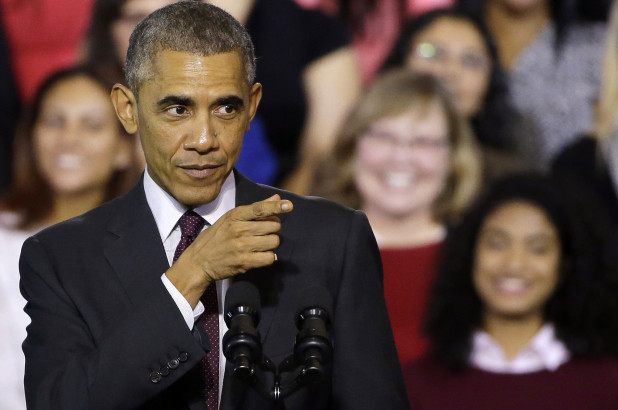 THE FACTS: Former President Barack Obama did not throw a reporter out of a press conference for asking a question in 2015, as a claim circulating widely online suggests. The false claim surfaced after a heated exchange Wednesday between President Donald Trump and CNN White House Correspondent Jim Acosta, whose White House press pass was suspended afterward. Some social media users then circulated a video they said showed Obama kicking a reporter out of press briefing. As reported by the AP, Obama was actually responding to a protester who was heckling him during a gay pride month reception at the White House in June 2015. “Shame on you, you shouldn’t be doing this,” Obama told the protester, adding he had the option of staying quiet or being removed. The protester was removed. 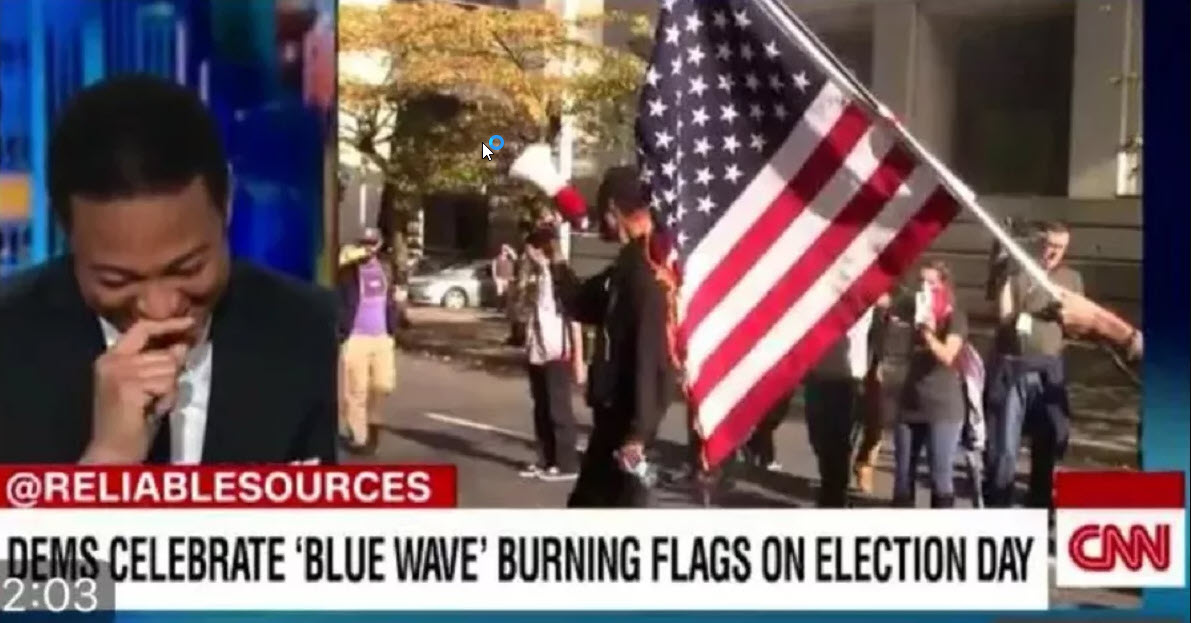 THE FACTS: An image circulating online that shows CNN anchor Don Lemon laughing during an apparent segment about Democrats burning flags on Election Day was fabricated. A CNN spokeswoman told the AP on Tuesday that the image of Lemon, which was paired with a banner claiming “Dems celebrate ‘blue wave’ burning flags on Election Day,” is false. The banner identified the show as “Reliable Sources,” which Lemon does not host. He is the host of “CNN Tonight.” 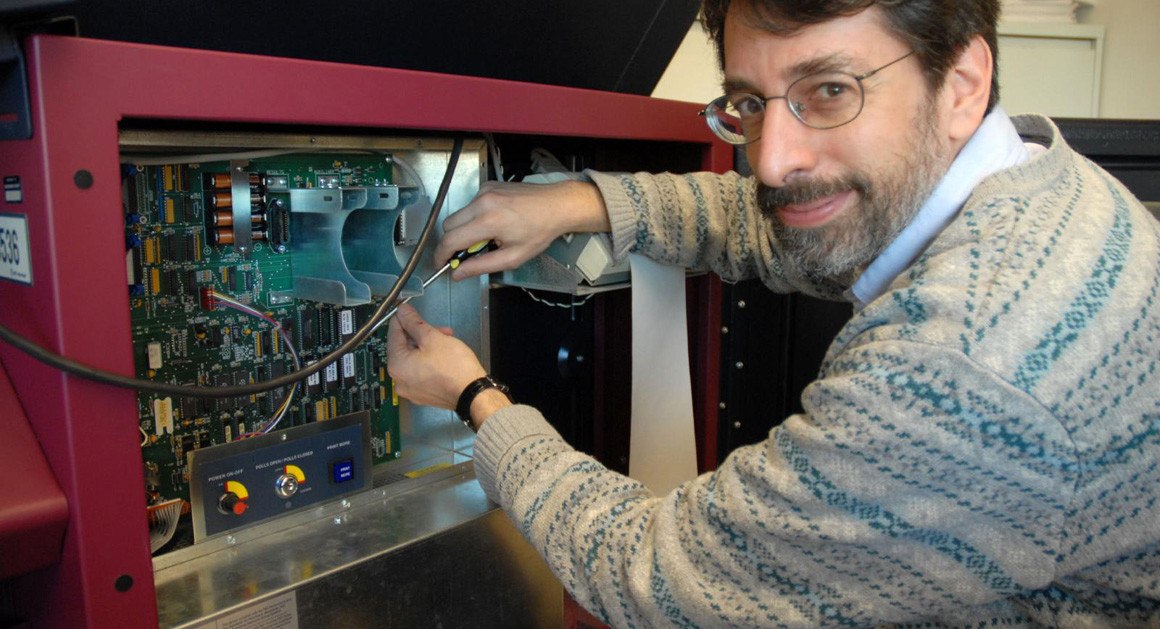 THE FACTS: An Instagram video shared widely online Tuesday showed a voter selecting Republican gubernatorial candidate Mike DeWine on a touch screen, but then receiving a paper record reflecting a vote for Democratic candidate Richard Cordray. The video was circulated on social media as evidence that a machine was rigged. Aaron Sellers, a spokesman for the Franklin County Board of Elections, told the AP in an email that the machine in question had a paper jam that showed a previous voter’s choice. Sellers says the voter who experienced the problem got a poll worker to cancel out the vote on the machine in question and then voted successfully on another machine.