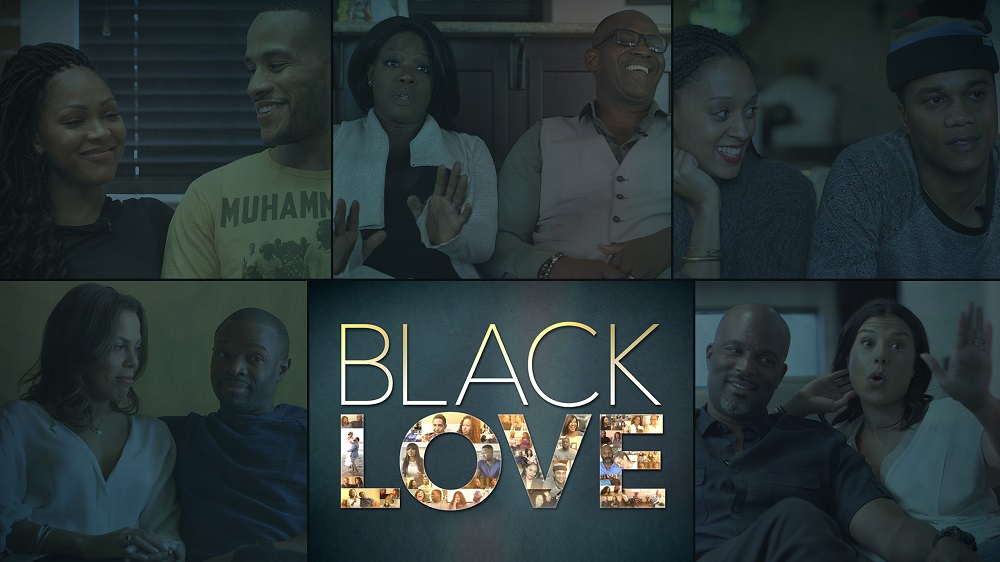 It is a sad truth in our society today, but it seems that everything around us is fueled by race. How we interact with everyone we come in contact with is predicated first by the color of his or her skin. White people are not the only ones who act this way because black people do too. But understand that as a black woman, when my guard is up in a store or when I am out and about, it’s a response to the climate and culture created by the dominant society.

I don’t go looking for hostility, but I have to be ready when it finds me because, again, that’s just the way of the world in the United States. It’s an unfortunate existence. All things seem to be touched by the division of race, even the idea of love.

The OWN network, which is Oprah Winfrey’s network, has been airing a series called Black Love, documenting celebrity couples that are very candid about their love journey. The idea is beautiful as individuals like Viola Davis and her husband and Tia Mowry-Hardrict and her husband Cory Hardrict, talk about their struggles and triumphs as married people.

The idea behind the series is to inspire, educate and encourage. The aim is not to divide but unite. But of course, non-people of color have found a way to take away from that message. 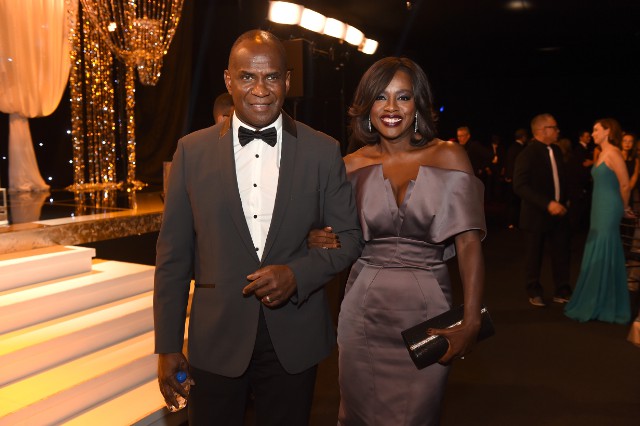 Recently, the show has garnered some criticism, mostly from Twitter users who hold no real weight in any area of society that matters on a larger scale. Nonetheless, last weekend I saw a person make a comment that pretty much said that if white people made a show called “White Love” black people would be mad. Actress Ellen Barkin beautifully responded to the complaint by saying,

“No cuz that show’s already on every network. Now can you imagine your great grandfather hanging from a tree?”

This struck a cord with me, not just because Barkin was spot on with her response. It made me think of all the other non-black people who had the same sentiment about the show. I wondered how many folks felt that the honoring of black love was an attack on the love of others? Naturally, I went into an internal rant about how white people always have to make shit about them and how their privilege doesn’t even let them see how Black Love is a celebration because black people were once denied the ability to live together and build families. But then I started to think that in this particular instance, there is a need for the praising of black love to be explained because perhaps those outside of the black community have no earthly idea what we have gone through or still go through to have the kind of love that means something. So here is it.

Black love is not the downing of white love or Asian love or gay love or any kind of love. It is the excited, thankful and purposed uplifting of something that was once unattainable. Not that black people’s ability to love each other didn’t exist, but our ability to live in it as other cultures did was taken away from us. Many of our ancestors lived on separate plantations from their spouses and only got to see each other once a week, maybe. We also had to create our own marriage rituals like the jumping of the broom because we were not permitted to marry legally. There was a point in history where the families we were able to build were literally, physically torn apart by the patriarchy simply because they could. Black love has endured slavery, it has overcome Jim Crow, it has grown through the systematic imprisonment of our black men, and it continues to shine brightly as a beacon of hope and determination. Black love is precious love, and given that most in our community know the history of our people in America, black love is everything.

Imagine if you loved someone with everything inside of you, but were not able to see him or her when you wanted. What if that person was made to have sex with someone else and there was nothing that you could do about it? What if your children were taken from you and sold across the country because of their stature. Or say that your wife or husband was killed right in front of you because of something so cruel, unfortunate and stupid as hate. If these atrocities befell you and or your ancestors, when you were finally in a position where those things are distant memories, you would celebrate too.

So you see the mention of black love is not intended to take away from any other love. It is a testament to the fact that today, despite all that we have been through, we have the right to build families and legacies and lives that are reflective of the true, unadulterated meaning of love… period.