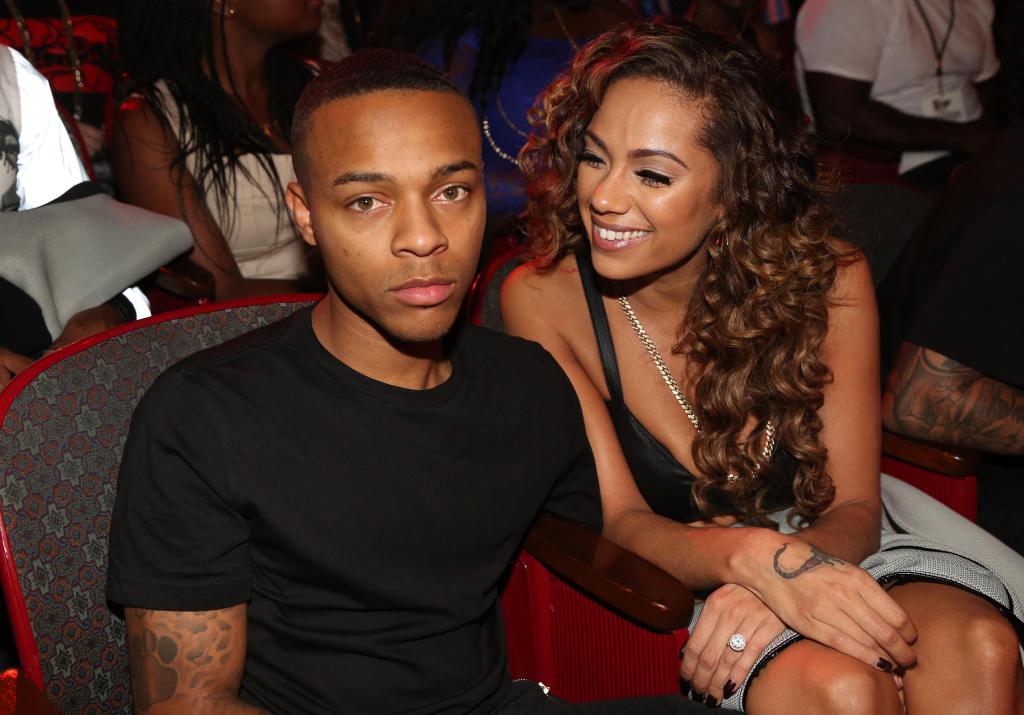 We are officially two weeks away from Christmas! The Golden Globe nominations got mixed up with America Ferrera and Gina Rodriguez, but only the pc police seem to have gotten their panties in a twist about it. “Love & Hip Hop’s” Erica Mena exposes the abusive side of Shad Moss aka Bow Wow, and things are just getting weirder for Cash Money Records as Young Thug‘s security guard was shot and killed. 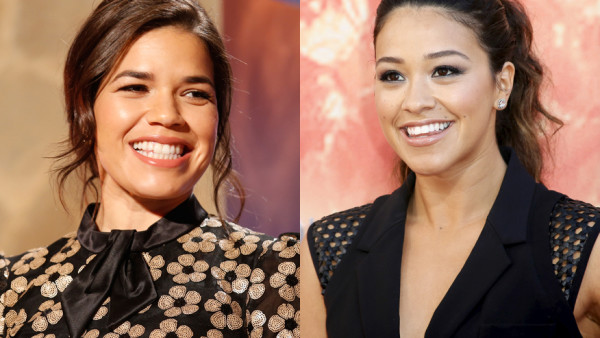 So this happened. The Golden Globes got two pretty popular Latina actresses mixed during their 2016 nominations announcements. Apparently, America Ferrera, the star of “Ugly Betty” is Gina Rodriguez from “Jane the Virgin.”

The mistake happened on the Golden Globes official Twitter account and social media went in on them for their mistake.

“@hereisgina is kicking off the @goldenglobes nominations announcements #goldenglobes.”

Of course, they deleted the tweet but some people were still a little upset about it. I mean, would they ever mistake Natalie Portman and Keira Knightley or the really hard to tell apart Bryce Dallas Howard and Jessica Chastain? Many believe not.

It’s offensive that they would not do their research or even have people working their social media that knows who America Ferrera is but hey, I guess all Latina’s ultimately look alike.

But as long as the women involved don’t see a big deal with it, who are we to complain right? Rodriguez told a reporter while doing rounds after the announcement,

“…Who cares? America’s lovely. She’s so beautiful and such a fantastic actress. If there’s anybody I want to get mixed up with, it’s her for sure! To me, it’s like, whatever. We always make mix-ups in life.” 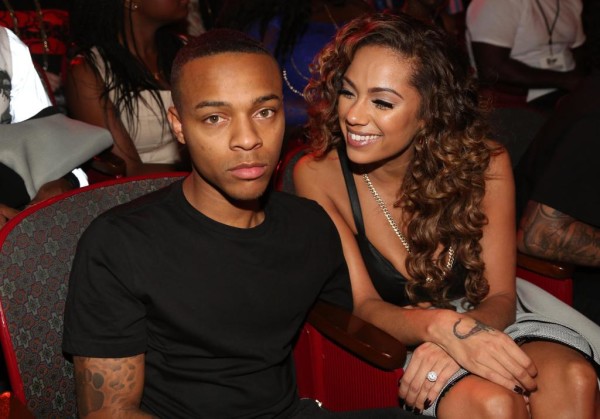 It came as no surprise that the relationship between Love and Hip Hop’s Erica Mena and rapper turned actor Shad Moss a.k.a Bow Wow has ended. A lot of folks saw that train coming from a mile away. And as most break ups go that happen in the spotlight, they are no longer playing nice.

This is apparent after what some call a social media war started between the former lovebirds and it looks like it has something to do with Shad trying to get back at his baby momma Joie Chavis?

He posted the commented, “You ain’t fly…Hahahaha now I’m following yo ass, so you better behave punk” under a video she posted of herself singing Chris Brown’s “Sorry.” This, of course, caused people who clearly have no life, to comment all kinds of messages to her including ones telling her to not fall for his tricks.

That comment allegedly prompted Mena to fire off all kinds of personal stuff about Moss. Not only does Erica say she knows he beat the mother of his child at some point during their relationship, but she claims to have also been a victim of domestic violence at the hands of the rapper.

They went back and forth with her posting pictures showing interests in speed dating with the caption “motherfuckas ain’t worth shit” and Moss posting pictures him hanging out with his baby momma. Mena also posted a message to her ex in which she tells him,

“Don’t be bitter, I’m allowing you to collect what’s left of those CBS checks. I’m not showing the world who you really are. Be grateful for it.” 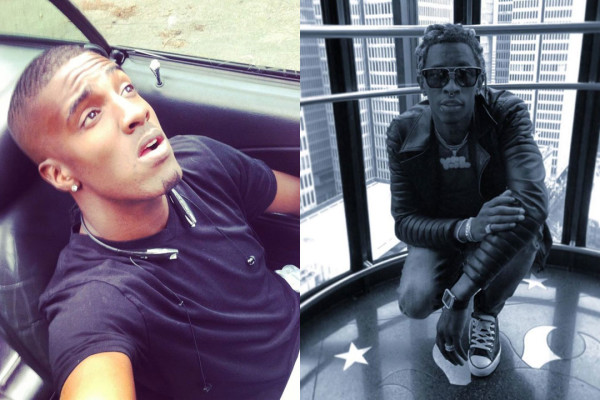 What is really going on with Cash Money Records? First they are investigated in the shooting of Lil Wayne’s tour bus back in April, then the guy ultimately arrested and sentenced in the shooting has connections to Birdman and now Young Thug’s security guard has been killed.

He wasn’t even on duty which begs a lot of questions for me. He was shot in his home in Atlanta. Quintavious Waters was found by his roommate with a gunshot wound to his head. Police say that there were no signs of forced entry, which causes them to assume, “Whoever did this, apparently they were invited in, or they knew the subject,” according to a police officer. The roommate found him just before midnight face down in his bed.

Along with losing his life, the 23-year-old Waters’ car and dog are missing. Authorities have no answers as to the reason for the shooting just yet, but his friend Toboris Character told the Atlanta Journal-Constitution that the warned Waters about being too friendly and letting people in his house.

“And I told him, ‘You can’t do that in Atlanta.’ I guess he did that to someone else, to the wrong person.”