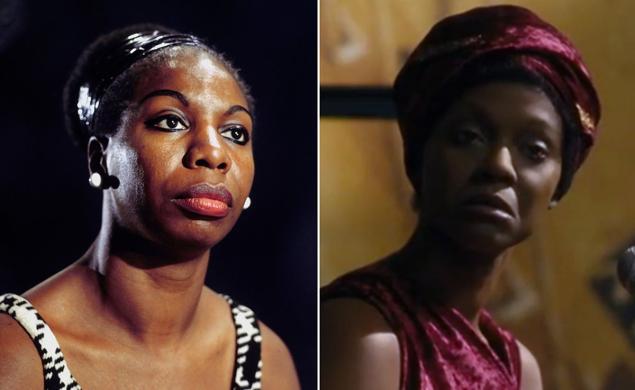 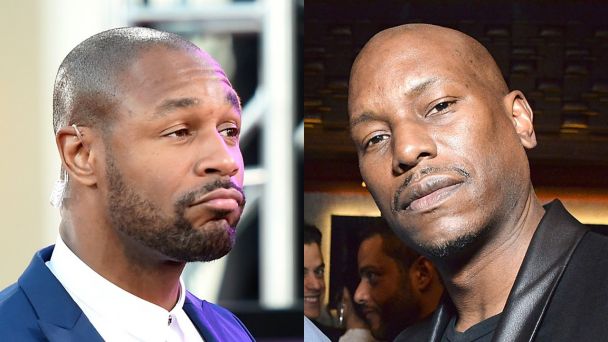 Tyrese is getting called out by fellow TGT member Tank on money, Empire’s Trai Byers denies diva claims and Zoe Saldana is feeling the backlash after the Nina Simone biopic trailer hit this week. You can see the full trailer for “Nina” and see what the fuss is all about below.

Things are always so full of drama when it comes to Tyrese. From being on a high horse because he “magically” did very well with his independently produced album  Black Rose to telling other singers “get on my level,” the antics don’t stop. And now the latest in the TGT break up saga has Tank telling his friend to be fair when it comes to splitting up the group’s profits.

When first reported that the R&B trio comprising singers Tank, Ginuwine, and Tyrese was breaking up, people were devastated, especially because it seemed that the “G” in the group was the cause of its demise. But all fingers now, appear to point at Tyrese as he reportedly feels he deserves the biggest cut. Tank told TMZ,

Now we all know how petty the Fast and the Furious actor can be so of course, he took to Instagram posting a meme with the caption,

“Guess who ain’t gotta explain shit to nobody.”

Hmm, maybe their disagreement explains why Tank recently left Tyrese’s Grammy’s after party at his house in Woodland Hills, CA super early and a little pissed off. 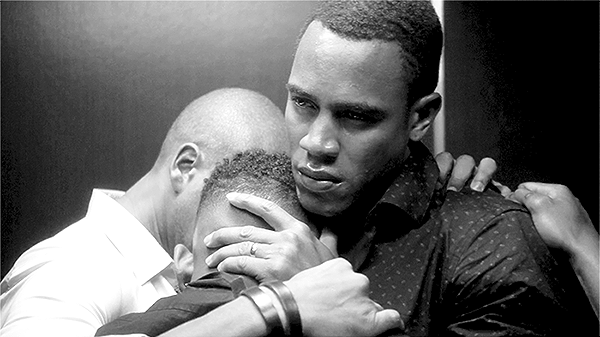 It was bound to happen sooner or later. It’s impossible for the entire cast of the show Empire to be truly happy with the direction the series is taking. I mean when Jussie Smollett practically begged fans to “hang in there,” that was a clear indication to me.

The tea going around Tinseltown now is that Trai Byers, who plays Andre on the show, wants out and the reason- he’s not getting enough shine. “Insiders” have told the media everything from Trai not liking his character’s storyline, to him believing that the entire tone of the show is beneath him. But according to the actor, the rumors are entirely false. He’s not going anywhere, and he let fans know via Instagram.

He ends his post by saying “see you in season three” which I assume is his way of telling the world that his character will not be killed off at the end of season two like many suggest.

The biopic about Nina Simone starring Afro-Latina actress Zoe Saldana has been a long time in the making. But after the release of the trailer this week with Zoe as the iconic black singer, people are pissed. And that right there is an understatement.

Folks in the black community are in an uproar over her black face and prosthetic facial features, among a host of other issues. Therein lie the concerns that most have with the casting of a light skinned actress in the role of a dark skinned woman with traditional African American features.

The controversy takes away from honoring Simone’s legacy, which is what Zoe reportedly intended to do by making the film. The criticisms have come from every angle with one critic, according to Vox.com, saying,

Even with the backlash, it appears that Nina Simone’s daughter Lisa Simone Kelly has a different view of the situation. She told Time,

“It’s unfortunate that Zoë Saldana is being attacked so viciously when she is someone who is part of a larger picture… It’s clear she brought her best to this project but, unfortunately, she’s being attached when she’s not responsible for any of the writing or the lies.”

There is so much going on, but one thing is clear; Zoë Saldana is the one at the center of the controversy, and she’s the one who everyone is looking to blame.