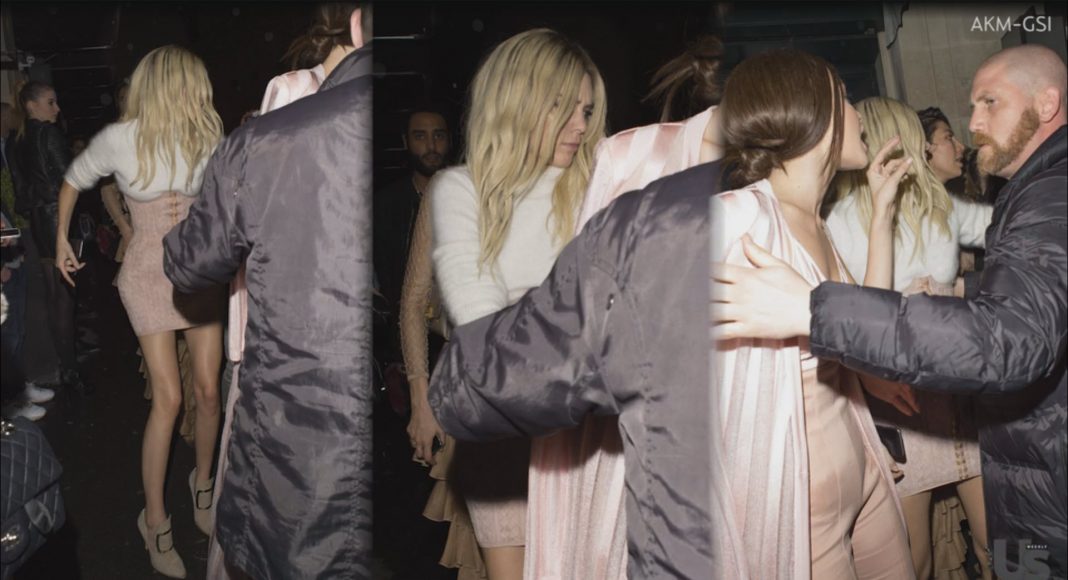 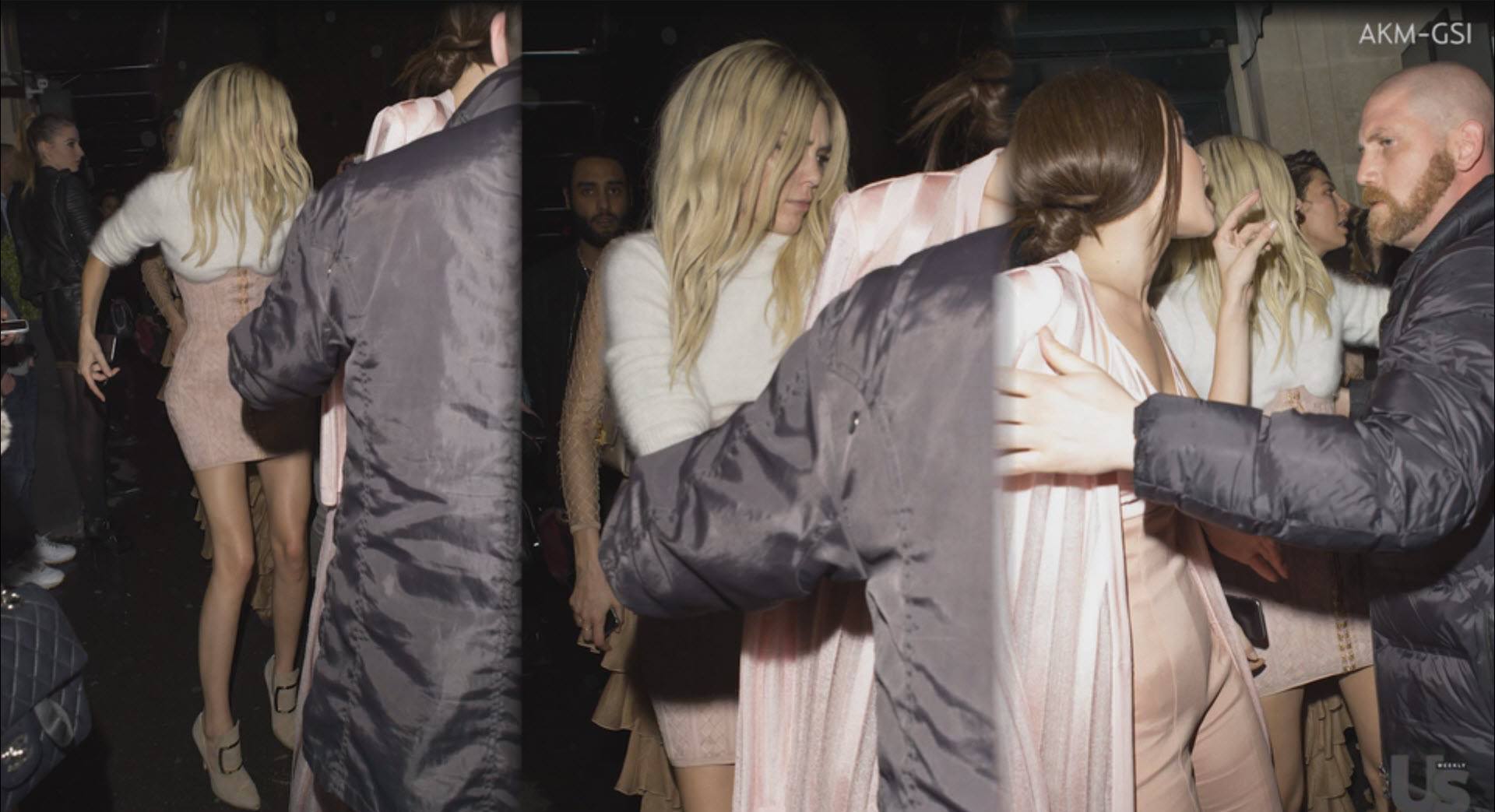 Kicking off today’s celebrity gossip, Kendall Jenner punched a member of the French paparazzi after he approached her and friend Gigi Hadid in Paris and she felt he was invading her personal space. After she punched him her security team stepped in to prevent the situation from getting worse. Recently Kendall posted on her own website that sometimes members of the paparazzi scare her. She said she tells them off when she sees them run red lights and come close to killing innocent people as a result. 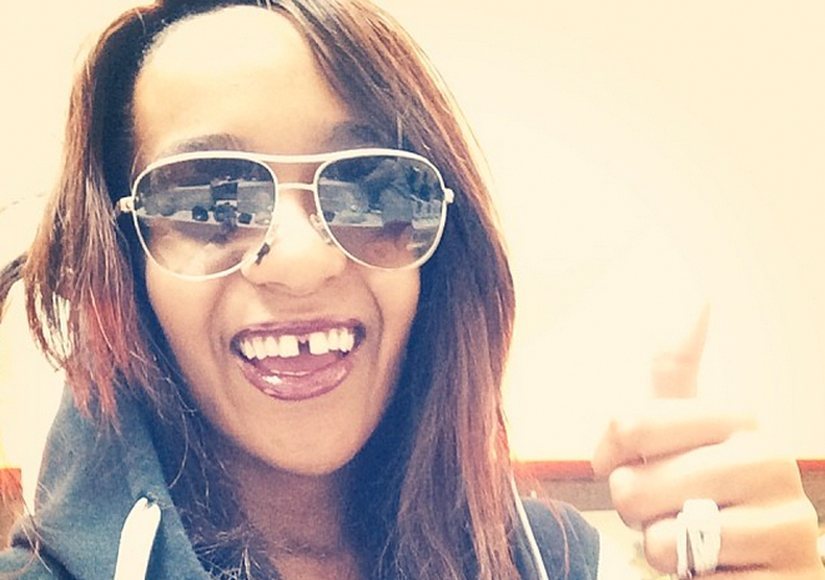 The official report has been released on the cause of Bobbi Kristina Brown’s death. The late daughter of the also late Whitney Houston officially died after being intoxicated with drugs and having her face forced into water. The drugs found in her system that led to her death were prescription medications, marijuana and alcohol. Though he has no official legal involvement in her death, Bobbi Kristina’s boyfriend Nick Gordon is being sued for her wrongful death. 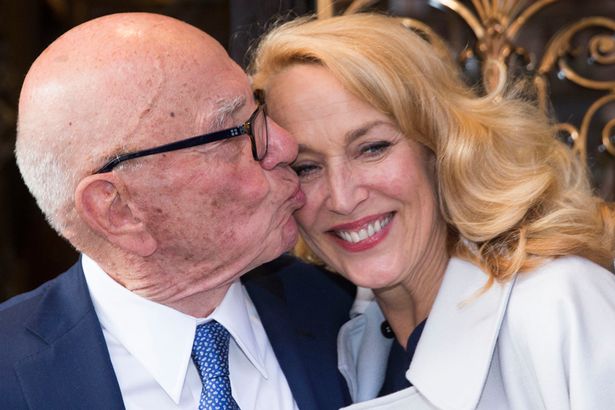 Congratulations are in order for Rupert Murdoch and Jerry Hall after the two had a London wedding today. The couple had been engaged since January. They plan to a church blessing over the weekend, where both of their children from previous relationships will be present. 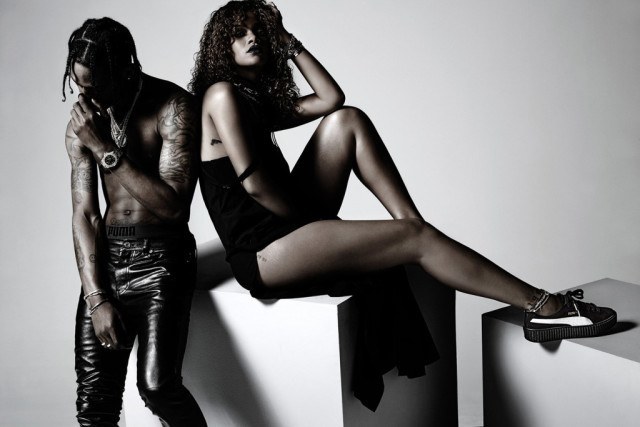 Rihanna and Manolo Blahnik are joining forces to create a new line of high fashion shoes. The six-piece collection is called Denim Desserts, and will be released in stores soon. She said the first time she sees a woman on the street wearing the shoes she designed she plans to run up to her and ask her where she purchased them.

Backstage at New York City’s Fashion Week, Kendall Jenner was seen topless and dining on a McDonald’s breakfast. Jenner was at Fashion Week to serve as one of the runway models. 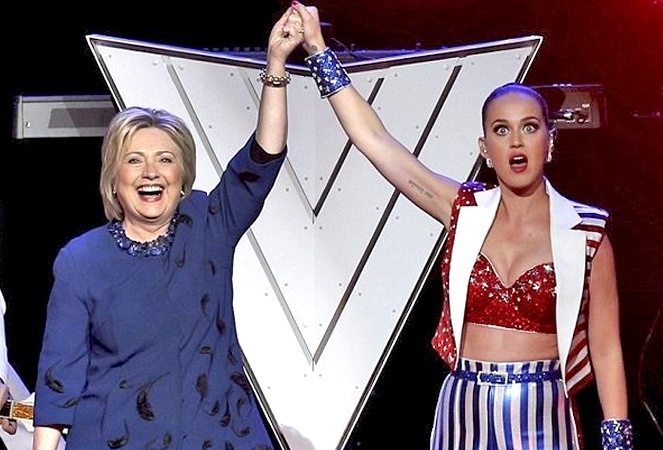 Earlier in the week, Katy Perry performed at a campaign rally for Hilary Clinton at New York City’s Radio Music Hall. Katy’s boyfriend, Orlando Bloom, showed up at the rally to lend his support. In addition to Katy’s performance there were also performances by Julianne Moore, Elton John and Jamie Foxx. 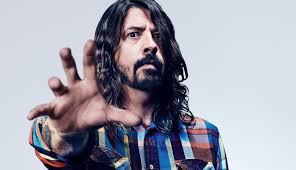 In a recent clip that was released online, Dave Grohl spoke out against rumors that the Foo Fighters are breaking up. In the clip the band members talked about appointing a new lead singer and names that came up included Prince, Phil Collins, Eddie Vender and Justin Bieber. Ultimately they decided on Nick Lachey and invited him to perform a song with them. They ended the clip by once again stating that they aren’t breaking up and Dave Grohl wasn’t embarking on a solo career, despite rumors to the contrary. 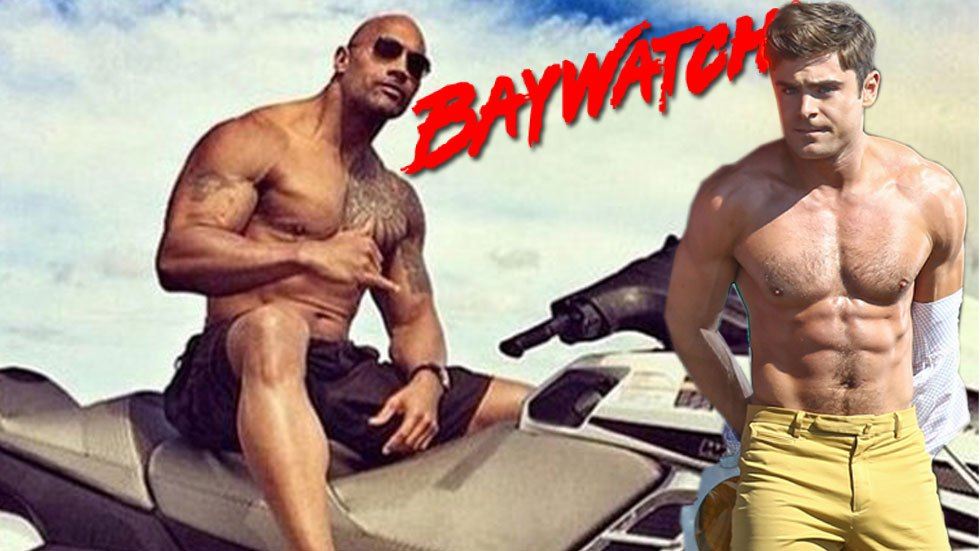 David Hasselhoff has now officially been cast in the Baywatch movie. Co-star Duane Johnson said that Hasselhoff has been training for his part and that he is in better physical shape than he has been in years.

Plans are underway for a third Bad Boys movie. Jerry Bruckheimer and Will Smith have recently met to discuss plans for it. After a lunch meeting earlier this week the two have reportedly come to an agreement about this third installment of Bad Boys.

Like many Americans, Miley Cyrus is now stating that if Donald Trump becomes the next U.S. President she will leave America. Miley posted on her Instagram page that she is worried about what will happen to the country and to its animals if he wins.

Gerard Butler’s new movie God’s of Egypt, did so poorly at the box office that the movie will no longer be released in the United Kingdom, as originally planned. The movie came out last week and is, so far, 2016’s biggest flop. Though the movie cost $140 million it has only grossed $14 million in box office receipts. The plan is to release a DVD of the movie to UK audiences. 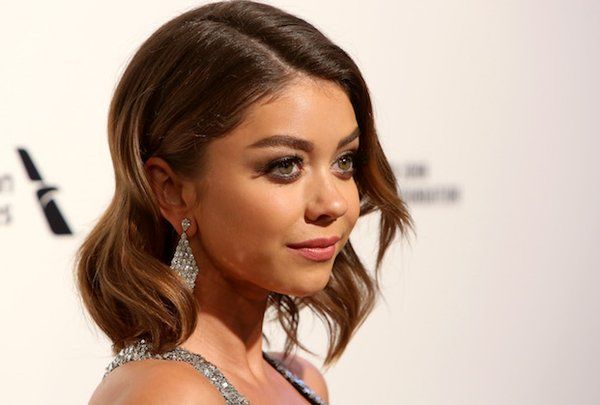 Sarah Hyland has just been cast to co-star in the remake of Dirty Dancing as Lisa Houseman, the older sister of main character Baby Houseman, to be played by Abigail Breslin in the remake. Debra Messing and Colt Prattles have been cast as Baby’s mother and Johnny, respectively.

Fans of the Harry Potter franchise are thrilled that author JK Rowling is releasing a trilogy of movies called Fantastic Beasts. Rowling has been in the spotlight for the upcoming Harry Potter stage show set to be performed in London. 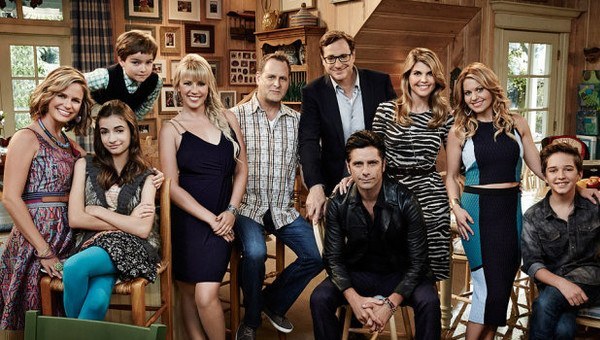 Full House fans are excited to hear that Netflix’s reboot of the TV series is getting a second season. The cast will be negotiating new contracts for season two of Netflix’s version of the show. Full House creator Jeff Franklin has stated that he would like to get Mary Kate and Ashley Olson to agree to appear in the show’s second season after they refused to participate in first season episodes.

Wrapping up today’s celebrity gossip, Full House star Jodie Sweetin will also be busy competing on the next season of Dancing With the Stars. Sweetin said she agreed to do the show because as a child her Full House character was a dancer.