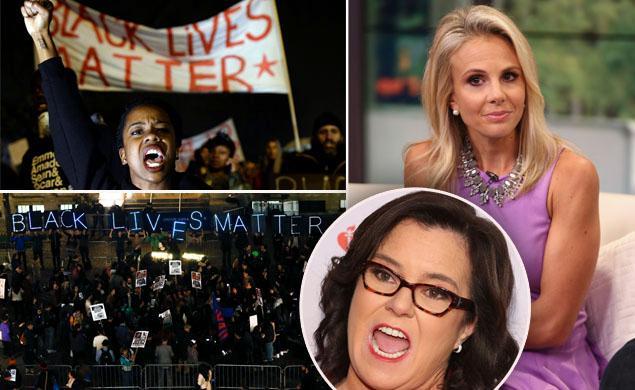 The hump day gossip round up is here and there are some pretty juicy highlights to dish out. Former “View” co-host Elisabeth Hasselbeck seems to find that Black Lives don’t Matter and should be a hate group instead. RHOA Cynthia Bailey might get demoted for kicking Porsha Williams and Idris Elba is considered ‘too street’ to play James Bond by white writer Anthony Horowitz. 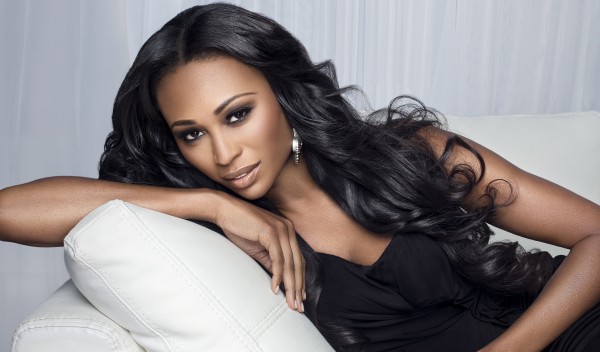 In the world of reality TV, it doesn’t always pay to be mean and nasty. It seems that Real Housewives of Atlanta cast member Cynthia Bailey may learn that the hard way.

Reports are flying in that Bailey may possibly be demoted after a scuffle between her and RHOA fellow cast member Porsha Williams went down where she supposedly kicked Williams in the stomach.

So now she runs the risk of losing a lot of money. All of this drama before season eight even starts is a lot to swallow. A part of me wonders if it is all for the sake of getting more ratings or keeping fans who vowed not to watch the show now that NeNe is leaving tuning in.

Either way, kicking her in the stomach, if that is what she did, is not very classy now is it? And all because Porsha called her a bitch? Hmmmmm, I don’t think losing your spot on a show that is your bread and butter is worth it CB. 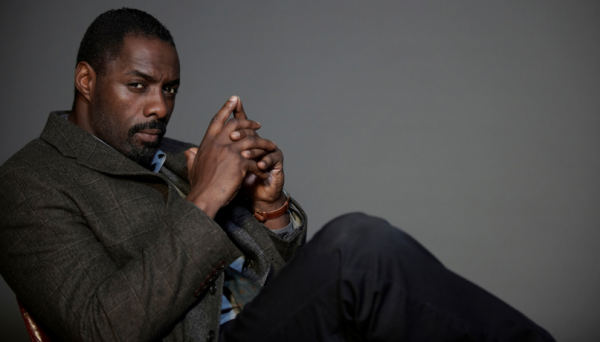 Let’s get one thing straight. Idris Elba is not “too” anything (except maybe sexy) for anything. So what exactly was on the mind of writer Anthony Horowitz’s when he said that the chocolate actor is “too street” to play James Bond?

Of course there are those who speculate that it is race issue. I personally didn’t want to go there in trying to fathom what would cause Horowitz to fix his mouth to say what he said.

To say that Elba is not smooth enough, handsome enough or swaggalious enough is a total mistake, so the only thing left to ascertain is that he’s not white enough… in that he is not white at all… right? But if you ask Horowtiz, who was tasked with taking over 007 books by the creator Ian Fleming, it’s not a race thing at all.

In an apology on twitter, he expressed his remorse in causing offence as he feels that his comments were taken out of context.

“I’m really sorry my comments about Idris Elba have caused offense… I chose the word ‘street’ as Elba’s gritty portrayal of DCI John Luther was in my mind but I admit it was a poor choice of word.”

During the interview, along with saying the Luther is “tooo street” he said, “Idris Elba is a terrific actor, but I can think of other black actors who would do it better.”

I don’t know. Idris is a pretty damn good actor, and he’s just… pretty. He’d def do the role justice but that’s just my humble opinion. 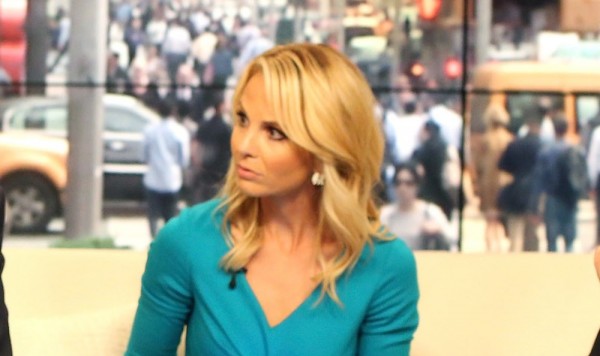 There are some people who I can’t understand for the life of me why they continue to have a public platform to even speak. The latest idiot to speak on things they don’t understand is Elizabeth Hasselbeck who suggested that the Black Lives Matter Movement is a hate group.

“Kevin, why has the Black Lives Matter movement not been classified as a hate group? How much more has to go in this direction before someone actually labels it as such?”

That’s the questioned she posed to her guest, conservative black writer Kevin Jackson who agreed with her!

“Well they should do it, but unfortunately it’s being financed by the leftists … Ironically it’s people that have nothing, really no concern at all about black lives.”

The conservative personality, whom we all remember used to get her card read all the damn time when she was a co-host on The View, is totally out of her league and is the perfect example of the how white America does not get it. I mean she was a contestant on survivor and not she’s a political commentator? For her to even have this train of thought is disturbing.

Literally, I can’t because there are just no words. 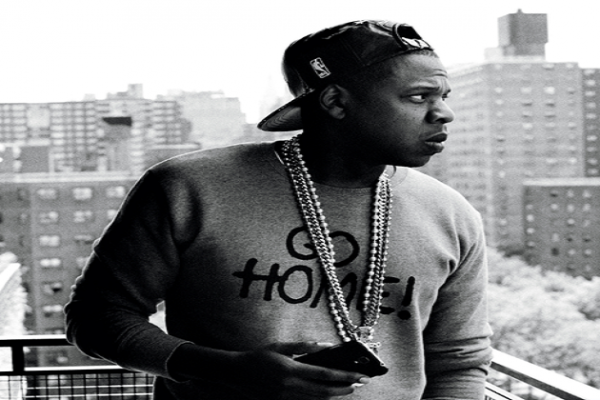 If you didn’t know, Jay Z is going to court for a civil trial in which he and producer/rapper Timbaland are being sued for sampling Egyptian artist’s Baligh Hamdi’s 1960 song Khosara, Khosara for Jay’s song “Big Pimpin.” Timabaland believed that he bought the rights to the song at the time of his sampling.

With that, he has asked a California federal judge to bar testimony about his current lifestyle and his past criminal activity. Jay’s lawyers question why Hamdi’s lawyers just requested this information last month when the case was first brought against the Roc Nation boss in 2007.

“Plaintiff has not identified the purpose of offering Defendants’ criminal histories, let alone articulated how the probative value of such evidence substantially outweighs their prejudicial effect. Nor can he: the criminal record is entirely irrelevant and poses an overwhelming risk of biasing the jury against Defendants.”

Hamdi’s lawyers believe that Jay’s money and his past are relevant to show that he would have had the resources available to investigate the title but he just chose not to do so.

Jay’s lawyers believe that the plaintiff just wants to bias the jury in order to “emphasize their wealth, and artificially inflate the size of a potential damages award.”