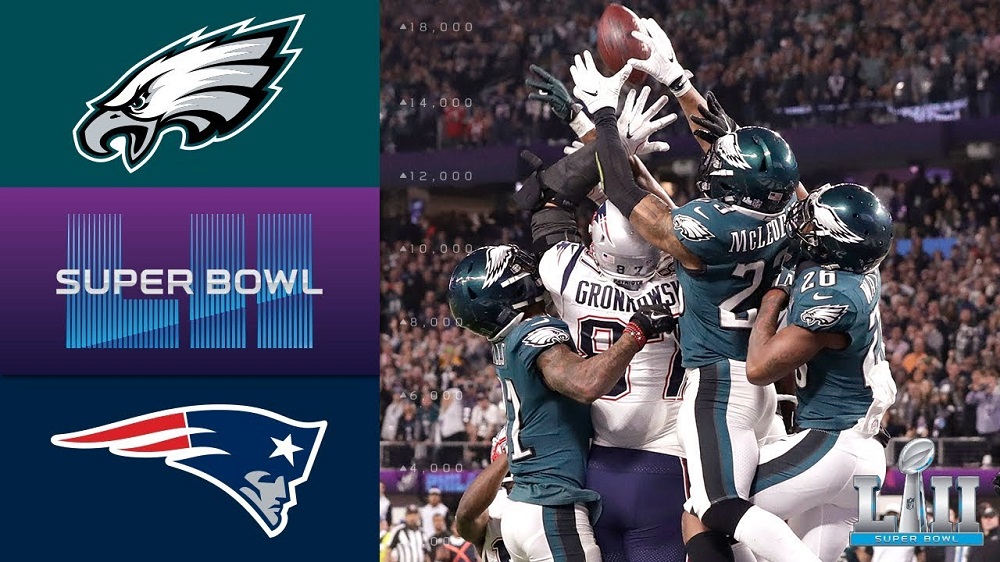 Super Bowl LII did not disappoint. The Philadelphia Eagles topped the New England Patriots 41-33 in the biggest and arguably best game of the year.

The game had a little bit of everything except punting. We saw passes to Tom Brady (which he dropped) and Nick Foles (which he caught for a touchdown), as well as more than our fair share of NFL catch controversies.

But, back to the catches (or not). First, Eagles running back Corey Clement caught a long touchdown, and he got two feet in-bounds, but as he moved the ball over to his other hand, his foot hit out of bounds. So, did he have possession? When he moved the ball, does that mean he didn’t have it?

Apparently not, said the refs. But while it was ruled a catch (and it appeared to be a catch to myself and my very bias anti-Brady group), it will certainly add fuel to the “What Even is a Catch” fire that has been burning since Dez Bryant apparently dropped the ball against the Green Bay Packers in the playoffs.

Then, there was the Zach Ertz touchdown that seemed to me to be a lot more obvious of a catch; however, that seems to be the one the NFL is focusing on heavily. With 2:21 left in the game, Foles hit Ertz on a slant, and then after making the catch, Ertz took a few steps, dove for the end zone, hit the ground, lost the ball, and then caught it again, all in one fluid motion.

To break it down for you, Ertz caught the ball, made a football move by turning up field, and at that point, he became a runner. Now, as a runner, all he needed to do was break the plane of the end zone to score, which he did. Nothing matters after that point. While Patriots fans online can complain all they want, they’d have better luck arguing over the vagueness of the rule on the Clement catch.

After the game, the Eagles celebrated, and the Patriots were disappointed. No major surprises there. Although emotions are running high right now, the Patriots will certainly need to scramble to keep this team together in the offseason.

First, Pro Bowl cornerback and Super Bowl XLIX hero Malcolm Butler felt absolutely abandoned by the Patriots, as head coach Bill Belichick didn’t have him in for a single defensive snap in the loss.

“I ain’t got nothing to say,” said a disappointed Butler in the locker room.

Butler did open up a little bit later, however, on the way to the team bus.

“They gave up on me. F—. It is what it is. I don’t know what it was. I guess I wasn’t playing good or they didn’t feel comfortable. I don’t know. But I could have changed the game.” 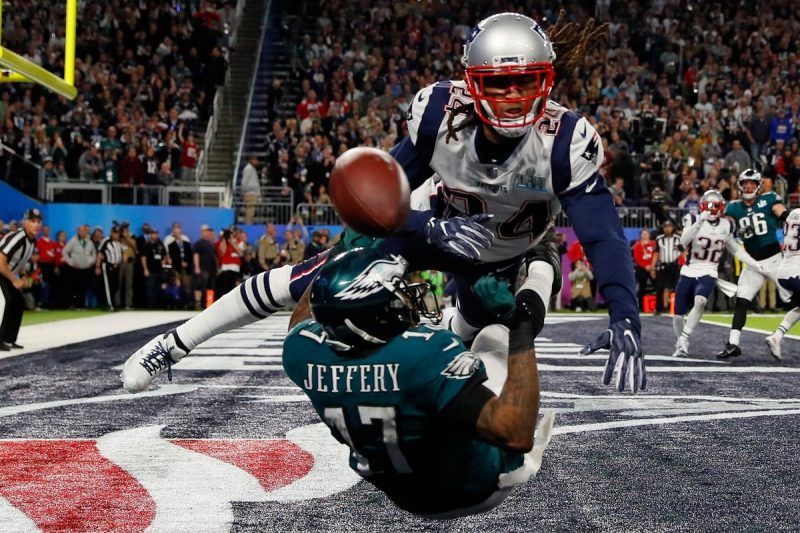 Belichick insisted after the game that he played the guys who he felt gave his team the best chance to win and that Butler was not benched for any sort of disciplinary reasons. He’ll have a lot of explaining to do to Butler, however, when the Pro Bowl corner asks for a trade this offseason.

More importantly, however, is tight end Rob Gronkowski. Gronk has been injury prone over his NFL career, with his most recent issue coming two weeks ago in the AFC Championship Game against the Jacksonville Jaguars. As we have all come to learn over the past several years, concussions are no joke.

After the Super Bowl, Gronk was non-committal about his future in the sport.

“I’m definitely gonna look at my future, for sure,” said Gronk. “I’m going to sit down the next couple weeks and see where I’m at.”

At only 28 years old, Gronk has had a number of concussions, back and knee issues, and forearm breaks. While he is currently the best player in the league at his position, Gronk wants to remember his playing days years from now. His new contract is a nice incentive to stay, but you can’t put a price on your health. Additionally, Gronk has said in the past that he hasn’t spent a penny of his NFL salary, living completely off endorsement deals.

If Gronk decides to retire, it would hurt the Patriots more than losing any other player, including Brady, possibly could. This team has a tendency to fall apart without Gronk. Remember that embarrassing loss to the Miami Dolphins earlier this season when he was suspended?

Belichick will have his work cut out for him to round up the troops after a disappointing Super Bowl loss, but, unfortunately, he’ll probably manage.