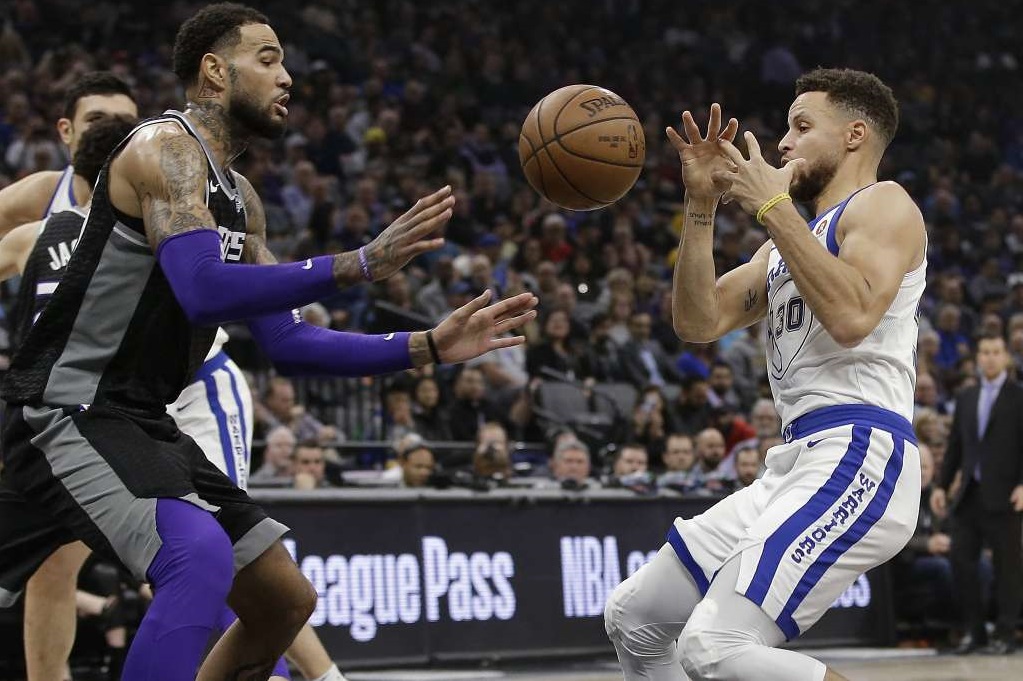 With only a handful games left until the All-Star break, it is easy to see why NBA players are starting to get lethargic. I mean, 82 games is a lot, and you’re almost halfway there. The best part is, you get that nice vacation right there in the middle.

Not even the defending NBA champion Golden State Warriors are an exception. Just like the rest of the teams out there, they need a break.

“Hell yeah,” said Warriors head coach Steve Kerr when asked if his team is looking forward to the midseason break. “Guys are dying to get to the All-Star break. We’re limping to the finish line of the All-Star break. But we’ve got to fight through it to the break and then we need to get the hell away from each other and go sit on a beach and relax and then we’ll be in great shape.”

For the Warriors, who are looking for their third NBA championship in four seasons, it’s all about that push after the break. While the guys are looking forward to it, they know there’s still a lot of basketball to be played, especially since all six of their remaining games are against playoff teams.

“It’s painful obviously that our guys are mentally fried right now,” continued Kerr. “So it’s a good job to just get a win…Our guys are tired mentally, emotionally. So we just got to fight through, get to the break, and rejuvenate.”

Unlike other teams, however, the Warriors will have four players representing them in Los Angeles for the NBA All-Star Weekend: Kevin Durant, Stephen Curry, Klay Thompson, and Draymond Green. While these star players especially are looking forward to the break, they also need to keep themselves grounded if they want to lead the team through the next six matchups.

“I think every team in the NBA is looking at the All-Star break, wishing it was tomorrow,” said Green. “It’s that time of year. You’re right there, you know it’s right there, but yet, you just can’t quite grab it. So I think everybody is looking forward to that, but you just got to win.” 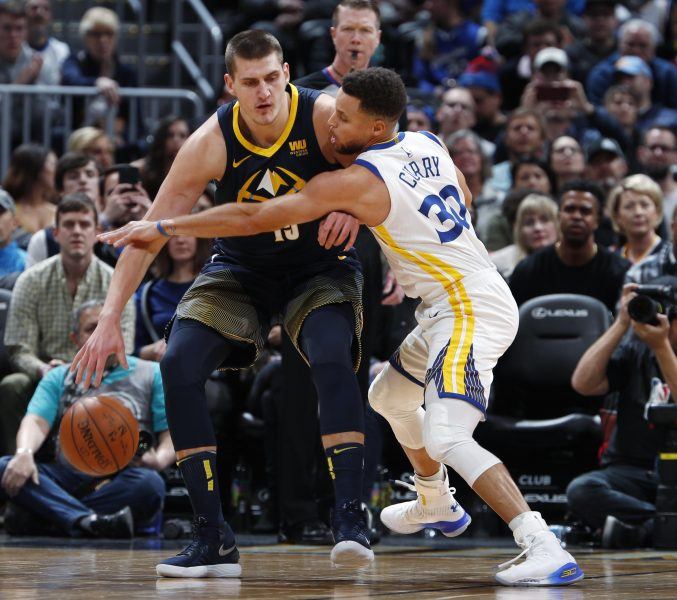 The Warriors have been slacking the last few games, with 44 total turnovers. It took a massive fourth-quarter comeback for the Warriors to beat the Sacramento Kings, but they looked absolutely defeated against the Utah Jazz, who blew them out of the water.

“We got to be professional and try to figure out ways to grind,” said Curry. “It may be the case, but that’s no excuse for turnovers and disjointedness throughout the game. Every team that’s had success has gone through this. You can see the light at the end of the tunnel for a little refresher, but at the end of the day, we got work to do to get to that break. So we’ve got to find a way.”

It’s tough, of course. It’s just natural for players to look forward to the break and stop grinding the way they have been. But, these six games are important, and with the Western Conference likely to come down to a few games for home-court advantage, even game counts.

“We don’t talk about it, but you got to fight human nature a little bit,” continued Curry. “We know how important that post-All-Star run is and coming back strong and refreshed. But if we don’t build the right habits and have the right spirit around our team going into the break and finish out there last games, that could carry over, and you don’t want to have that negative energy around the team.”

Maybe if we tell them the break starts tomorrow, they’ll miss a game or two before they notice. Worth a shot.