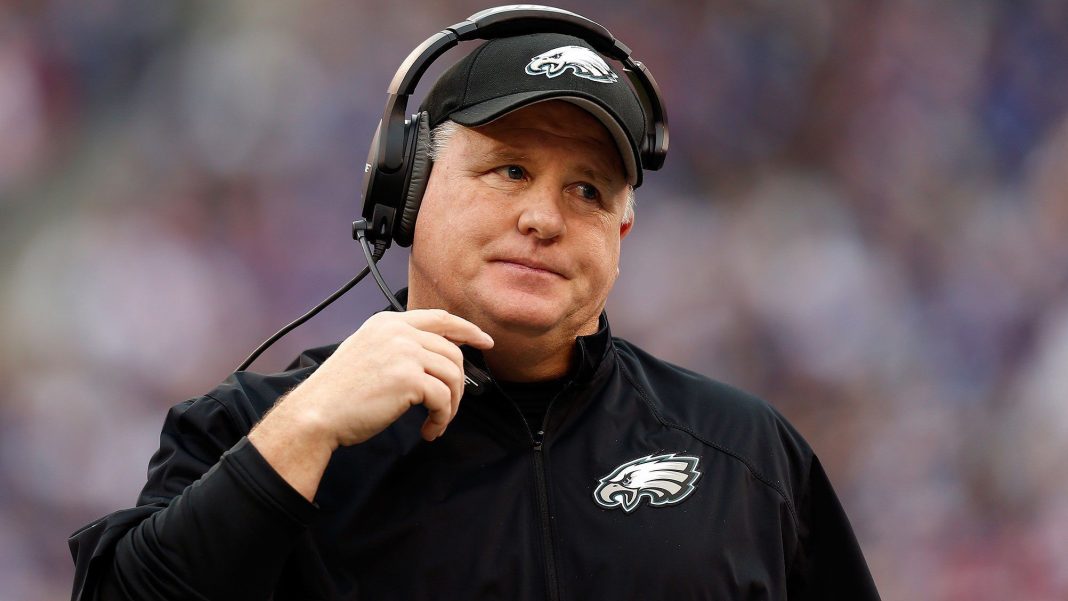 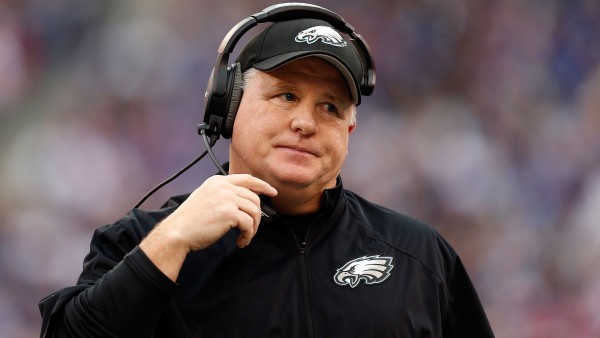 No one said the NFL would be easy, and he knew that the Philadelphia Eagles have a historically difficult fan base to please, but Chip Kelly still took the job. After the insane roster moves he made this offseason, the seat warmers just cranked all the way up. Now, after the Eagles latest embarrassment, this one at the hands of the Tampa Bay Buccaneers and rookie quarterback Jameis Winston, fans are calling for relief at the coaching position.

“The year’s Eagles team has sucked the joy out of football for me. No heart. Embarrassing in every aspect of the game,” tweeted @Merv_215.

That was about as nice as it got from Eagles’ fans on Twitter after the 45-17 loss in which the defense gave up five passing touchdowns to Winston.

“I wish I could be in a room with Chip Kelly. So I could let my frustration out in the form of fists to face #FIRECHIPKELLY,” said @_Josh_Weaver.

Tough crowd. Let’s be sure to keep Josh away from Chip.

It was just a rough day all around for the Eagles. Everyone was mad at everyone. The fans were mad at Kelly, safety Malcolm Jenkins was caught screaming at his defensive teammates after a stupid 12-man penalty kept a Bucs scoring drive alive, and even Mark Sanchez and Darren Sproles were caught getting into it on the sideline after a pick-six.

“A game like this will shake your confidence,” said defensive coordinator Bill Davis, whose seat has been getting a lot warmer as well. “We have to make sure it doesn’t destroy us.”

That’s easier said than done. The Eagles failed, once again, to catch up to the New York Giants in the division race, and are now sitting at 4-6, barely ahead of the 3-7 Dallas Cowboys who lost seven straight before a win over the Miami Dolphins Sunday.

“I apologize for how we played football today,” said linebacker Connor Barwin after the game. “They deserve better. We have to play better and get it fixed before Thursday. These fans deserve to see better football.”

Your coach could use some better play if you want to keep him around for a while. Then again, it’s not the fans’ fault that you all suck this season.