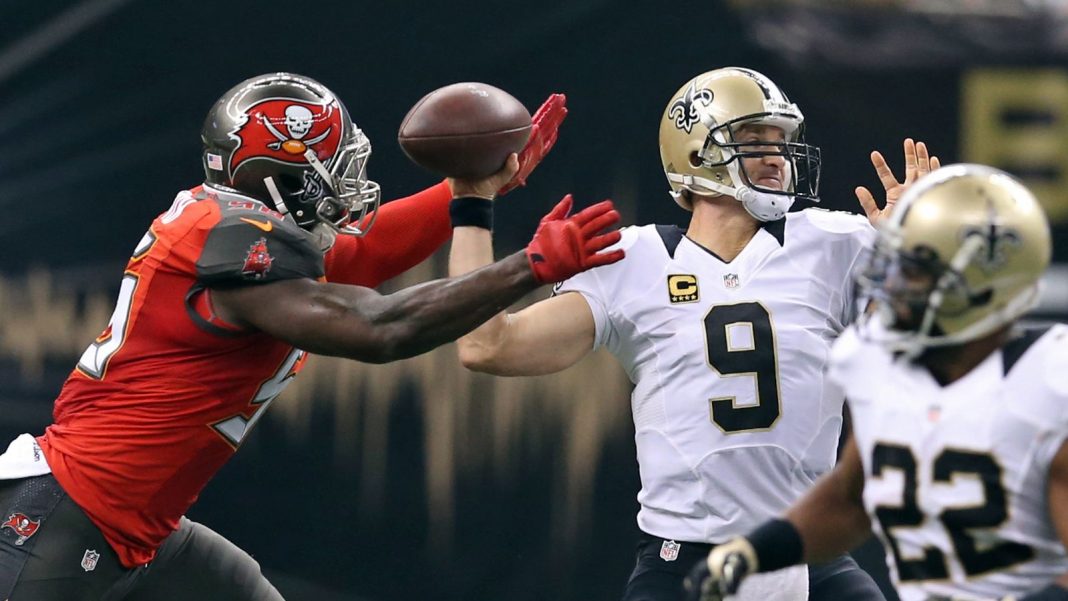 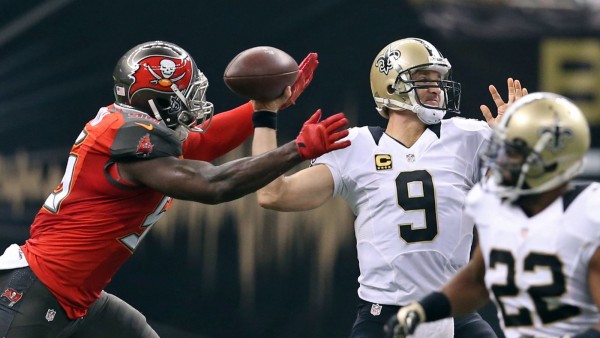 After a pathetic loss to the Tampa Bay Buccaneers in the Mercedes-Benz Superdome of all places, the New Orleans Saints fell to 0-2. It doesn’t get much worse than your favorite team looking like the newest edition of the Jacksonville Jaguars (who are 1-1, by the way), right?

Wrong. Word on the streets now is that Saints’ quarterback Drew Brees could miss “several” weeks with a bruised rotator cuff. Even New Orleans can’t party its way out of this reality check.

At this point though, how much worse can Luke McCown do? It’s not necessarily Brees’ fault, but the Saints offense looks absolutely atrocious. Sure, you could tell Drew wasn’t the same after that big hit in the second quarter, but that doesn’t excuse the early punts and offensive struggles against a Bucs’ defense which gave up 35 first half points in Tampa to rookie Marcus Mariota (who went on to lose to the Browns).

So now—assuming Brees is actually injured—the Saints will be starting the spokesman for Verizon’s backup generators. At least the backup was good enough to get as a sponsorship, right?

McCown doesn’t come in to the best situation, however. The defense sucks, the offense is relying on the defense, and their beloved homefield advantage which was worth 8 wins a season at one point has turned into a six-game home losing streak.

There’s still hope though. Very little, yet some. The Saints are already two games behind the Atlanta Falcons and Carolina Panthers for the NFC South division title, but a win this week against the Panthers would bring them right back into it. The week after that, the Saints play the banged up Dallas Cowboys after Tony Romo suffered a broken collarbone.

If they lose these next two, you’ll see a lot of brown paper bags in New Orleans this season…over their faces I mean. But I’m sure they’ll be drinking a lot too.