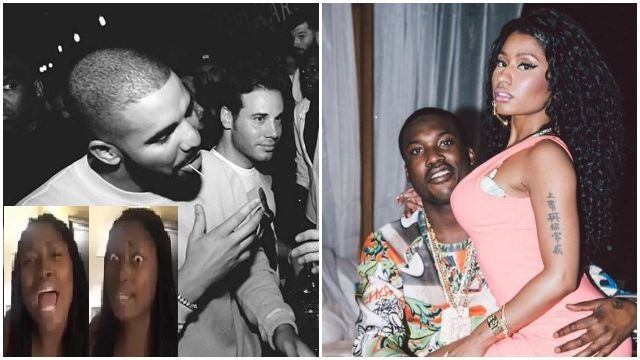 Friday is finally here and the world of entertainment is buzzing with beefs and responses, including Meek Mill‘s very meek response to Drake, but his alleged sister gave it her full force. 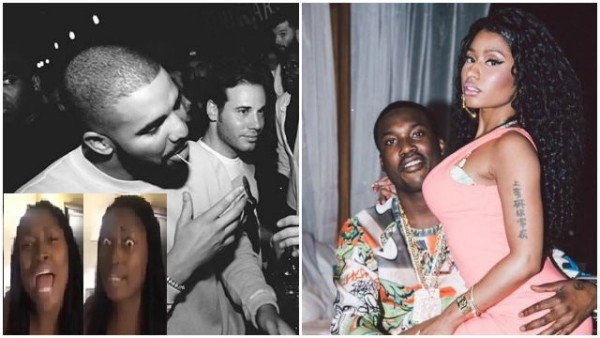 So the long awaited response from Meek Mill to Drake for the two tracks he released pretty much demolishing the Philly rapper finally made it’s way to the public last night and it is less than stellar. “Wanna Know” was his attempt to get back at Drake but it was filled with all kinds of mishaps and “huhs.” In fact, you can’t really understand what he is saying. It is clear that he was drunk, high or a big combination of both.

It was a major disappointment to say the least and feels like he was surround by his friends talking shit, telling him that he needs to respond and on a whim in the studio at the behest of his crew, he came up with the shit we heard last night.

To add to the situation, and I don’t know if this is a good thing or not, Meek’s sister did a video dissing Drake and it was better than his… WAY better.

“Ay yo Drizzy, is you snorting or is you dizzy, you really want to war with them niggas from out of Philly? Them niggas catching more bodies than the capcity (?) of your city… You really are an actress, you really not a thug, member on DeGrassi bitches never show you love, You was always in your feelings little nigga you need a hug.”

She definitely went in on Drake and now he is being clowned for his sister “coming to his rescue.” I mean, can you blame her for saying something though? They are from Philly, and they are hood so you mess with one you mess with all.

I am just mad that her flow was better than Meek’s. Hopefully he can redeem himself by doing a Drake and releasing a second track. 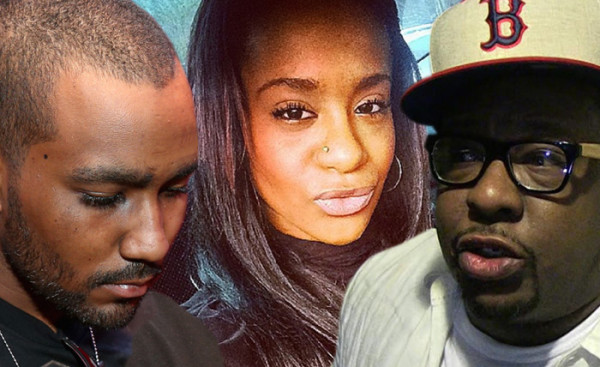 We can say a lot of things about Nick Gordon and all that we think he did to Bobbi Kristina, but regardless of what anyone has to say, he maintains his love for BK and wants to attend the funeral.

But Bobby Brown is not having it even though he received an email from Gordon begging to be allowed to say his goodbyes.

“I loved Krissi with all my heart and I am destroyed that she is gone and I need to say goodbye.”

He sent the email to Pat Houston as well, asking for them both to put their “differences aside” and let him attend the funeral.

The emails sound sincere but you can see why the family doesn’t want him there. They blame Nick for what happened to BK which some see as fair and others as total bullshit.

It’s all interesting too because he is kind of in the same position Bobby Brown was in for most of the time he was with Whitney Houston as her family blamed him for everything that went wrong in her life as well.

They probably won’t let Gordon in. 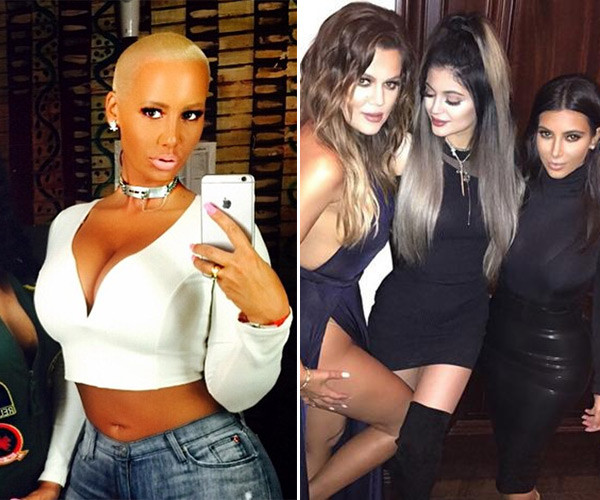 Amber Rose Understands Where Khloe Kardashian is Coming From

Does it sound like Amber Rose is extending an olive branch to Khloe Kardashian? In an interview with Perez Hilton, she spoke about how the whole “beef” with the Kardashian sister got blown out of proportion.

“I feel like everything was extremely misunderstood…I wasn’t coming at Kylie. I was coming at Tyga on behalf of my best friend, Blac Chyna.”

She does admit that it was childish of her to say that Kylie should probably be in bed, calling it “in poor taste” but she feels like Khloe should have called her if she had a problem with it not go on Twitter and speak on something that really had nothing to do with her.

Amber shows a lot of maturity here in my opinion as she says that while it was not a jab at Kylie or the Kardashians for that matter, she gets and understands where Khloe was coming from.

“I understand where she was coming from…”I feel like it escalated to the point where it shouldn’t have gotten that far…It really wasn’t about them.”

I totally hear Amber and agree with her. People need to get out of their feelings and looks past the surface.

She ends the interview telling the host that she has always thought Khloe was cool and admires her for her outspoken and honest personality.