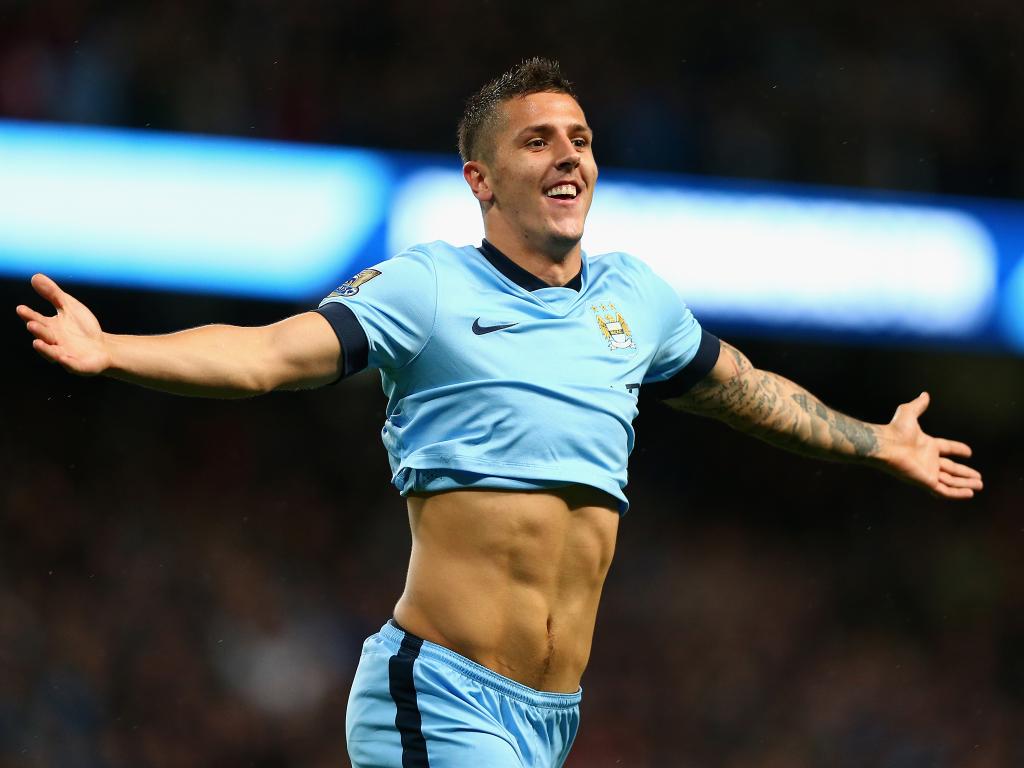 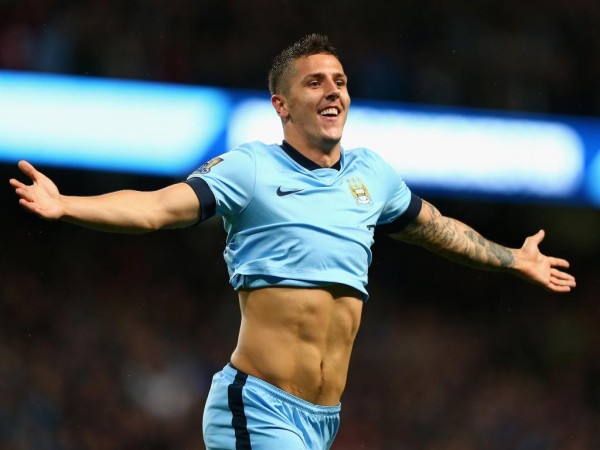 Stevan Jovetic has joined the Serie A giants Inter for £2.1m loan fee. Manchester City has loaned their forward for 18 months and Inter have an obligation to buy the 25-year-old after that.

The former Premier League champions will also receive £2m if Mancini’s Inter qualify for the 2016-17 Champions League. Jovetic wasn’t included in City’s Champions League last season, which pushed him to take the road out of Manchester.

Inter Milan won’t feature in either of the European tournaments this season but considering the business they’ve done in the transfer window so far, they certainly seem to have the ambition of getting back to the top. Inter’s club president welcomed their latest signing after the deal was finalized.

“We are pleased to announce the arrival of Jovetic. This is another important player for our team, a dynamic player that will add even more value to our attack,” said President Erick Thohir.

“Mancini will get the best out of him. Welcome Stevan and Forza Inter.”

The Montenegro international joined the Citizens from Fiorentina in 2013 for £22m. But since then the striker has failed to be a regular starter at the Etihad. City’s former boss, Roberto Mancini, is adamant that he can do better Jovetic. 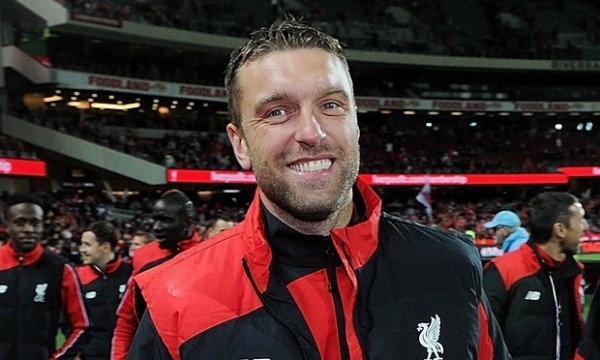 In the Premier League, Liverpool have offloaded a player from their overcrowded attacking line-up. The former Southampton striker Rickie Lambert couldn’t find his scoring boots at his boyhood club. Lambert, who didn’t get many opportunities to prove his worth, will be very disappointed to move away from his dream club. West Brom boss Tony Pulis is glad to take off Lambert from Brendan Rodgers’ hands.

“Rickie is a good, strong, solid player who is a great character, good in the dressing room and good on the pitch,” manager Tony Pulis told the club’s official website. “We are very pleased to have him on board.

“He’s a player of great pedigree and we look forward to integrating him into our squad.”

Arsene Wenger gave more good news to the Emirates faithful prior to the Sunday’s Charity Shield clash with Chelsea. Santi Cazorla and Theo Walcott have extended their contracts with the North Londoners.

“We’re delighted to have extended the contracts of Santi and Theo. Both are top quality players who are hugely important and influential to our squad,” Wenger told Arsenal’s official website.

The Gunners have a brilliant squad and they can genuinely challenge for a major trophy. If the rumors linking them with the Real Madrid striker Karim Benzema pick up pace, then they’ll have the last piece to complete the puzzle. They have enough depth to challenge on all fronts, even if small amount of injuries hit their squad.

“As well as their huge contributions on the pitch, they both have a great deal of experience and are very popular off the pitch. We’re very pleased with them both signing contract extensions, as it provides our squad with further stability of quality.”

Arsenal play Chelsea at Wembley on Sunday for the first silverware of the season.