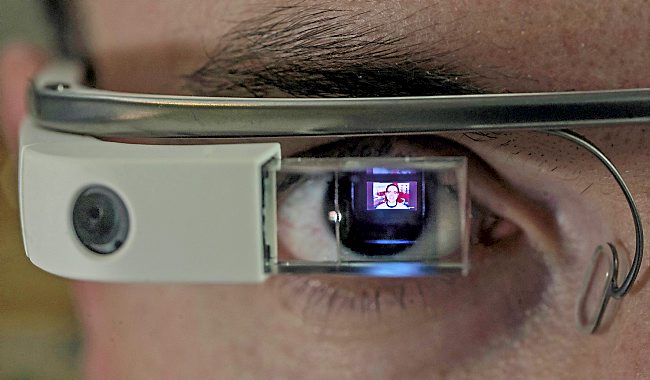 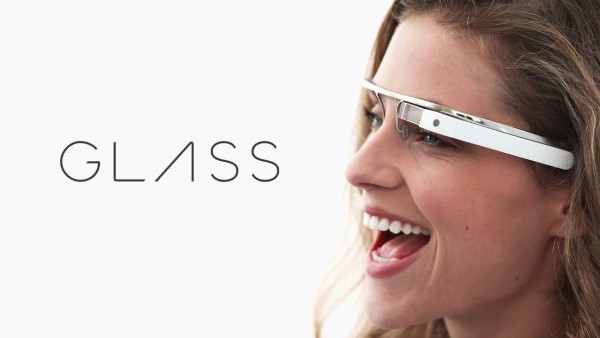 This past week Google announced that Google Glass was going on hiatus which in any industry means, big giant failure. Not so says the big G, they are just taking them off the market and coming out with a new version next year meaning goodbye Glassholes out there. Even I noticed that the celebs that were first running around wearing them and showing them off have suddenly stopped. Google is great for being ahead of its time with many things, but this is one of those products that just isn’t ready for Primetime yet. So here’s a breakdown of what went wrong.

When Google first announced that it will be launching Smart Glasses called Google Glass, most of the consumers were quite excited due to its innovative nature. When the Google Glass was finally launched, many did purchase it but received the feedback in form of being called ‘Geeky’ and ‘Nerd’. Moreover, Google Glass ended up becoming a threat in public places as well since it had the ability to capture pictures and videos without anyone knowing. 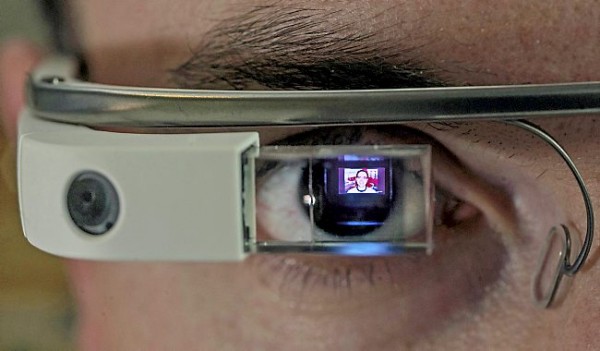 The future of Google Glass

The team of Google Glass has now moved to another division of the company that is called Google X. The team is currently working on the blue sky research and this research has allowed the team to work independently under a new manager and executive. The team is directly reporting to Tony Fadell who is the CEO of Nest, a company that was taken over by Google not too long ago. The Glass team has come up with several important insights during the research and has stated that Google Glass remains a ground breaking product but it has told the company what the consumers really want. The team is currently working on the future versions of Google Glass but the executives or spokespersons of the company have refused to give any deadline for the launch of the new products.

Google Glass was initially backed by the founders of the company and it looked like a promising prospect. Not only did it allow people to get directions while walking or driving but it also tapped into the lives of the consumers on the entertainment perspective as users were wearing it during sky diving adventures while recording the whole experience. Google Glass soon started to become stagnant when the consumers realized that it was not evolving enough to accommodate the needs of the consumers. Many on the other hand had privacy and safety issues due to which there were several public places such as restaurants that banned Google Glass.

A survey was conducted among the Americans and they were asked how exactly Google Glass looked on the faces of the people. It was surprising to know that around 90% of them responded negatively and said that it looked quite awkward. This could be the reason why many people did not buy this product. Only the other hand, more than 70% of the people stated that it raised privacy issues and would not buy it.

While Google was busy in launching Smart Glasses, there were many other companies that were dedicating their time towards coming up with other smart devices in the wearable market. Many did come up with smart watches that were not only cheaper than the Google Glass but were also looked trendy. These watches came with many smart features and were somehow fulfilling the needs of the consumers. Some of the prominent smart watches that were flowing in the market were mostly built on the Android platform, a platform that most consumers in the market are familiar. It could be said that Google itself contributed towards the downfall of Google Glass since Android is a product of Google itself.

The availability of software in Google Glass is another issue that contributed towards its downfall. Usually when new platforms are introduced, the companies give the developers a demo version for which the applications can be made. For instance Apple rolled out the new version of iOS exclusively to the developers so that the popular applications could be made ready for the new software update for the consumers. Google did similar thing before rolling out Android Lollipop, and similarly Blackberry has also done the same thing in the past. This act of bringing the software developers on board was lacking with the Google Glass. Moreover, the developers had been waiting for quite a long time since the announcement of Google Glass and the waiting period forced them to shift towards developing applications for the more dominant products such as smart watches and new phones on updated platforms.

Hesitancy from the consumers

Moreover, Google Glass was revealed at a time when the use of social media was at its peak. This does benefit the people in some way, but most people were afraid that by using Google Glass they would be trapped in a virtual world that would consist of them and the social media. This did threaten the lifestyle of the consumers as Google Glass has the ability of restricting social interaction of a person. Even without Google glass most people are not able to interact fully even when in groups due to presence of smart phones. Imagine the damage Google glass would do in terms of social interaction then.

The cost of Google glass is another factor that contributed towards the downfall of Google Glass. Google Glass was priced at around $1500 which means that Google was only targeting customers that are in the higher income bracket. With that kind of money a person can easily buy a new Apple iPhone or a powerful gaming PC. This high price of the product provided the customers an opportunity to look for alternatives in the market. Many consumers in this modern age prefer to go for technological products that are in the budget category mainly because technological products go obsolete quickly. But this did not happen in the case of Google Glass and it failed to replicate its expected success in form of sales due to the pricing factor.

Google Glass also broke some code of ethics due to which it is banned in many public places as well, as stated earlier in the article. The main issue that Google Glass has is that it allows a user to record something without notifying someone. Moreover, Google Glass does not look like traditional glasses and one can spot it with some effort in a crowd. This immediately raises concerns in public spaces since you never know whether you are being recorded or not. It is quite obvious that people who would wear Google Glass in public would be followed by suspicious eyes all over this place. Perhaps this could be the main reason why Google Glass faced an immediate downfall since this is the main reason why many consumers would feel hesitant to buy it. 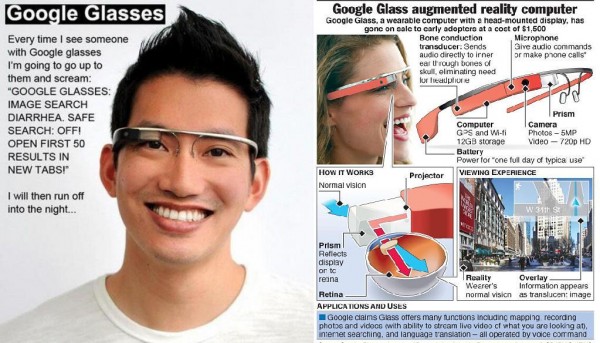 Although the company has released an official statement that it would not produce Google glass and would not take any further orders, Google did gave consumers hope that the company would not stop researching on a similar product. There is no doubt that Google Glass made the consumers very excited and this is what has given hope to Google. People would definitely like to see a product that makes lives easier and now Google has the opportunity to eliminate all the disadvantages Google Glass came with. The research team that Google currently has dedicated towards this project should definitely give good results and looks promising which gives the consumers some hope that something unique is still set to come in future that should focus on making lives easier while being unique and revolutionary.