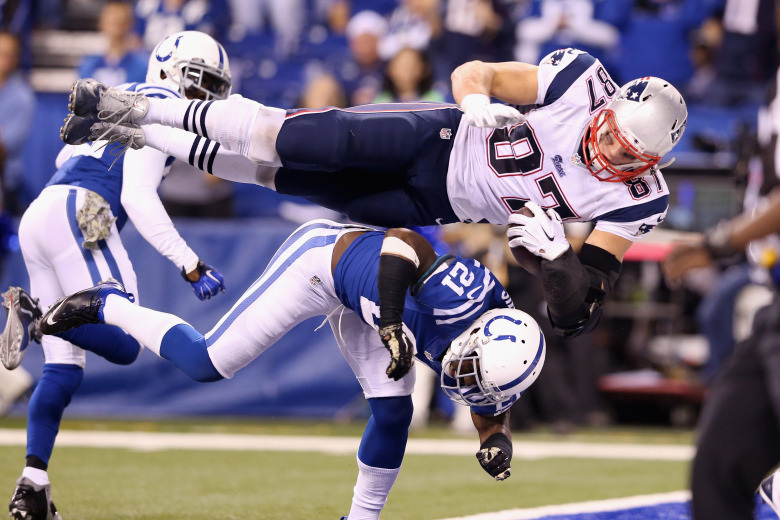 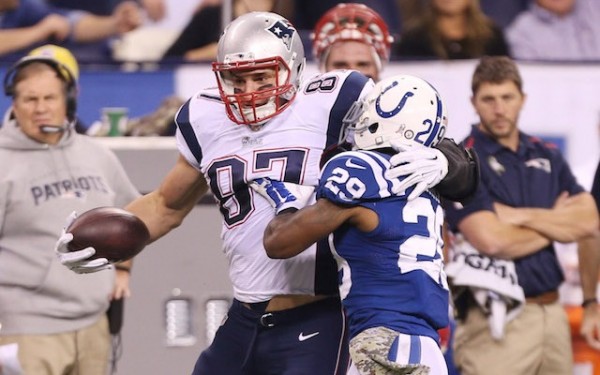 Championship Weekend is here in the NFL, and as the top four teams try their best to earn a trip to Super Bowl XLIX the best talents in the league will be matching up against each other for their chance at the big game. The New England Patriots, Seattle Seahawks, Green Bay Packers, and Indianapolis Colts are arguably the most talented squads in the NFL; so needless to say there is a lot to look out for. With that being said there is one big matchup that sticks out above all for the Championship Games this Sunday: 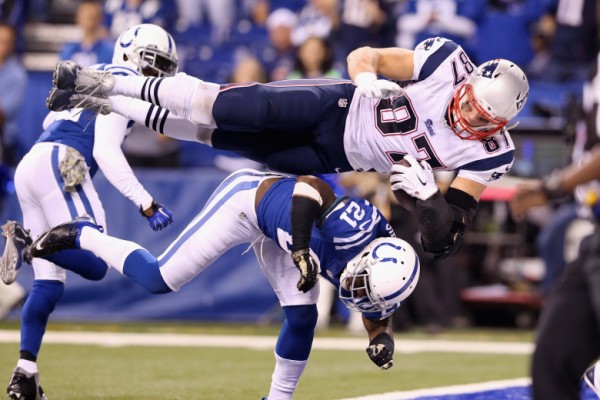 Rob Gronkowski vs the Indianapolis Colts Secondary: This is by far the biggest matchup of the weekend. Rob Gronkowski is the sole reason the Patriots offense has had a pulse this season. Gronk is the most dominant tight end in the NFL and the best player on the field at any given point in time. Gronkowski does two things for the Patriots offense when he takes the field: first, Gronk becomes literally the easiest target to hit in NFL history. Obviously Tom Brady is overrated, but even he can’t miss Gronk. At 6’6 with 265 pounds of pure muscle Gronkowski is an absolute freak of nature. The second, and arguably most important, thing the Gronk does for the Pats offense is help out Brady by drawing coverage off of everyone else. The Patriots have one of if not the best receiving corps in the NFL, but that’s not enough for Brady. In fact, Brady really can’t do much without Gronk. Well, with Gronk drawing two to three defenders per play, Brady simply has to decide which single-covered receiver he wants to throw to. Or he can just go ahead and throw it to Gronk, because he’ll catch anything in the area. When the Patriots played the Colts earlier this season, Brady looked incompetent as ever throwing to Gronk in the first half; however, by the second half he remembered he has other receivers which the Colts couldn’t cover. The only way the Colts can pull off the upset this weekend is to hope that Brady doesn’t learn his lesson like he did after the first half. Very unlikely, but either way Gronk wins this matchup ever time.