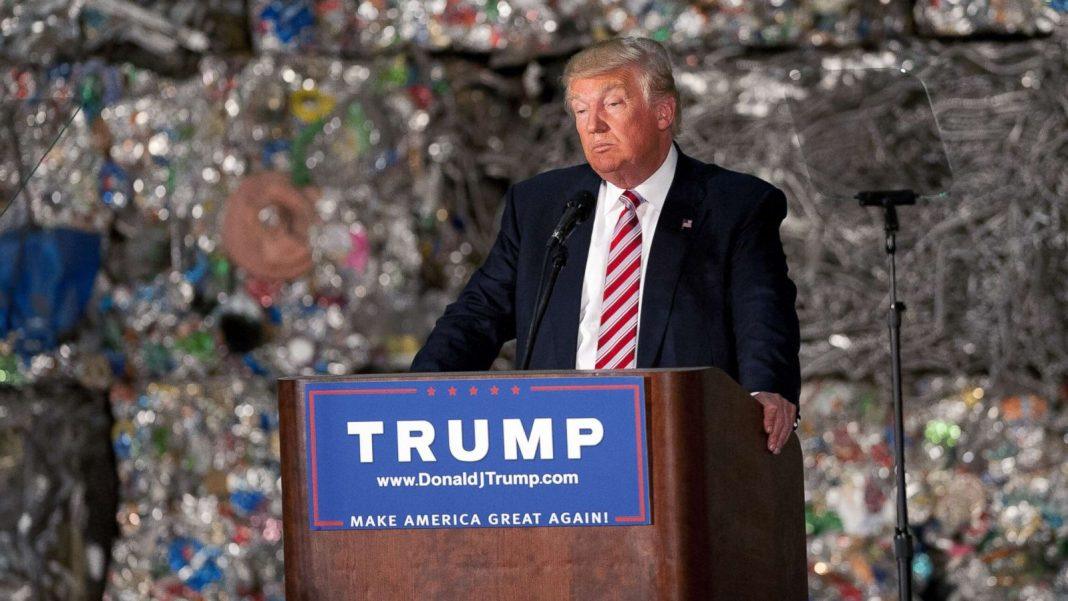 President Donald Trump effort to knock out Barack Obama‘s auto industry fuel efficiency requirements could truly wind up having life or death consequences. He is stating that better fuel efficient vehicles could drive prices up leaving driver to not purchase the new safer models. In his view, older cars would stay on the road leading to more air pollution. There are no studies he is basing this on.

The Trump administration is overstating claims of auto safety and reduced costs in justifying its proposal to weaken Obama-era fuel economy requirements that were aimed at making cars more fuel efficient.

On Thursday, the Environmental Protection Agency and National Highway Traffic Safety Administration urged a freeze of fuel efficiency standards at 2020 levels, rather than toughening them through 2026.

Currently, vehicles would have to get around 30 miles per gallon in real-world driving by 2020. The agencies contend that freezing standards would make roads significantly safer, but auto experts say the administration’s claims stretch credulity.

A look at these claims:

EPA and NHTSA: “The administration is focused on correcting the current standards that restrict the American people from being able to afford newer vehicles with more advanced safety features, better fuel economy, and associated environmental benefits.” — news release Thursday.

NHTSA Deputy Administrator Heidi King added at a news briefing that if the Obama EPA’s standards are left in place, they will raise the average cost of vehicles by $2,340 through 2025. The price increase would deter people from replacing older cars, keeping more of them on the road. Without the increase, more people could afford to replace older vehicles with newer ones that are safer and pollute less.

THE FACTS: The agencies are overstating the impact of potential price increases. Auto industry experts say vehicle prices already are on the rise because people are switching from cars to more expensive trucks and SUVs. They’re willingly paying more, pushing the average price to a record $35,000 this year.

Even if higher mileage requirements raise prices by $2,340, they say it won’t deter many people from buying new vehicles. Most people buy based on the monthly payment, analysts say. That increase would cost only around $34 per month, says Jeremy Acevedo, an analyst with the Edmunds.com auto pricing website.

THE FACTS: These claims overstate the safety benefits. While newer vehicles are safer due to better engineering and safety features such as more air bags, automatic emergency braking and blind spot detection, auto safety experts say the difference between vehicles made 10 years ago and now isn’t that huge, and the number of lives saved can’t really be calculated.

Decade-old vehicles have anti-lock brakes and electronic stability control which stop drivers from losing control, two major safety advances. And vehicles with reduced mass actually can be safer because newer metals can be stronger than heavier steel.

“The car I traded in two cars ago already had anti-lock brakes and electronic stability control, said Giorgio Rizzoni, an engineering professor and director of the Center for Automotive Research at Ohio State University. “From a safety perspective, I’m not sure that they’re significantly, really vigorously less safe than they are today.”

THE FACTS: Not exactly. Even if the U.S. freezes its mileage requirements, the European Union, China, Japan and other nations will continue to increase theirs, which already are more stringent. Since most automakers sell vehicles worldwide, they’ll have to develop new technology such as electric cars anyway to satisfy other markets. The U.S. may not get the new technology as quickly as elsewhere. If new technologies aren’t sold in the U.S., the cost per vehicle is higher, Rizzoni says.

“The best way to reduce the cost of new technology is to spread it over as many vehicles as possible,” he said. 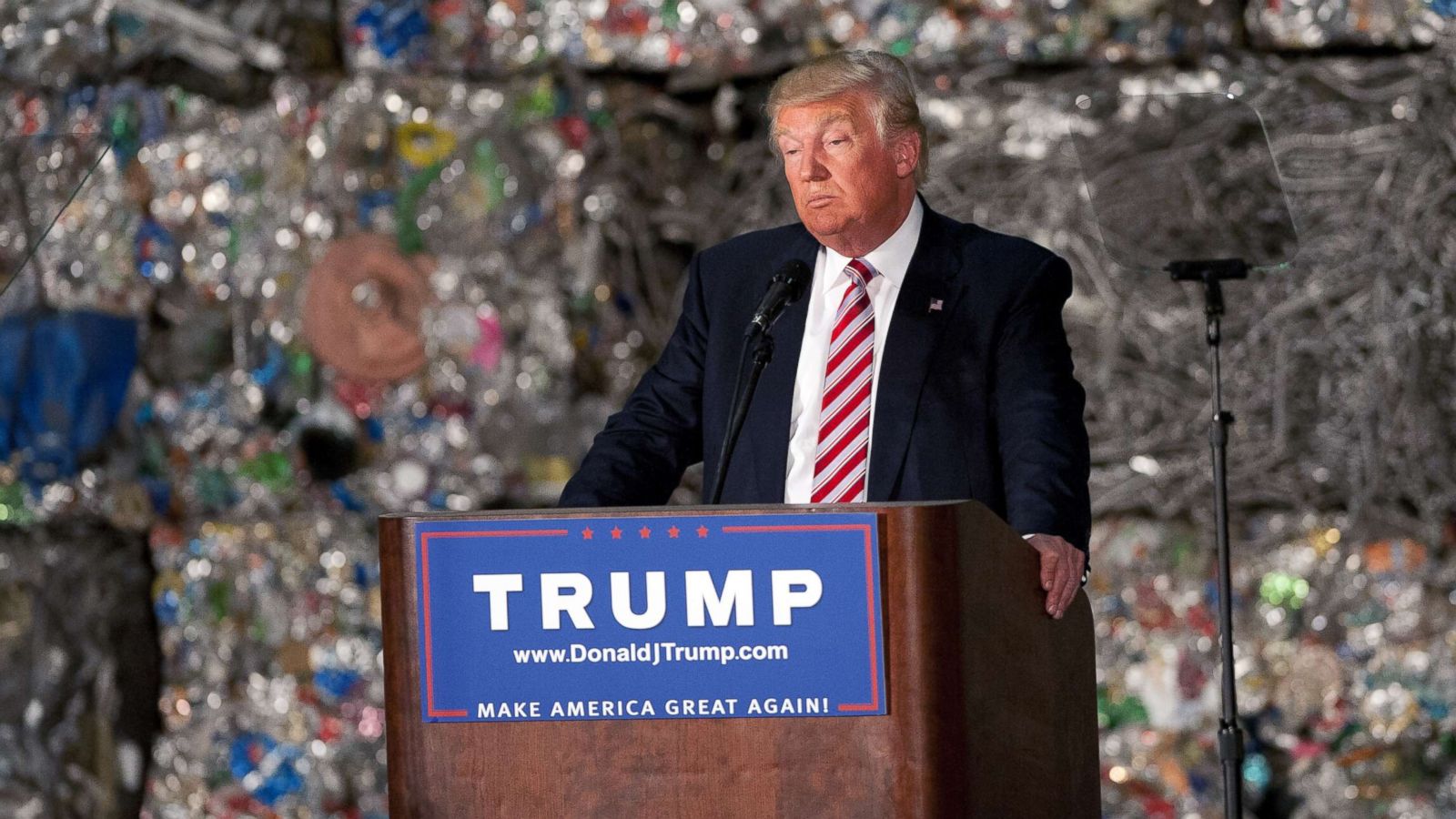 President Donald Trump is crediting his tariffs with persuading U.S. Steel to open a half dozen new plants. That’s not so.

THE FACTS: The Pittsburgh-based company has made no such announcement. U.S. Steel spokeswoman Meghan Cox declined to comment on Trump’s claim but said any “operational changes” such as the opening of new mills would be “publicly announced” and “made available on our website” if it occurred.