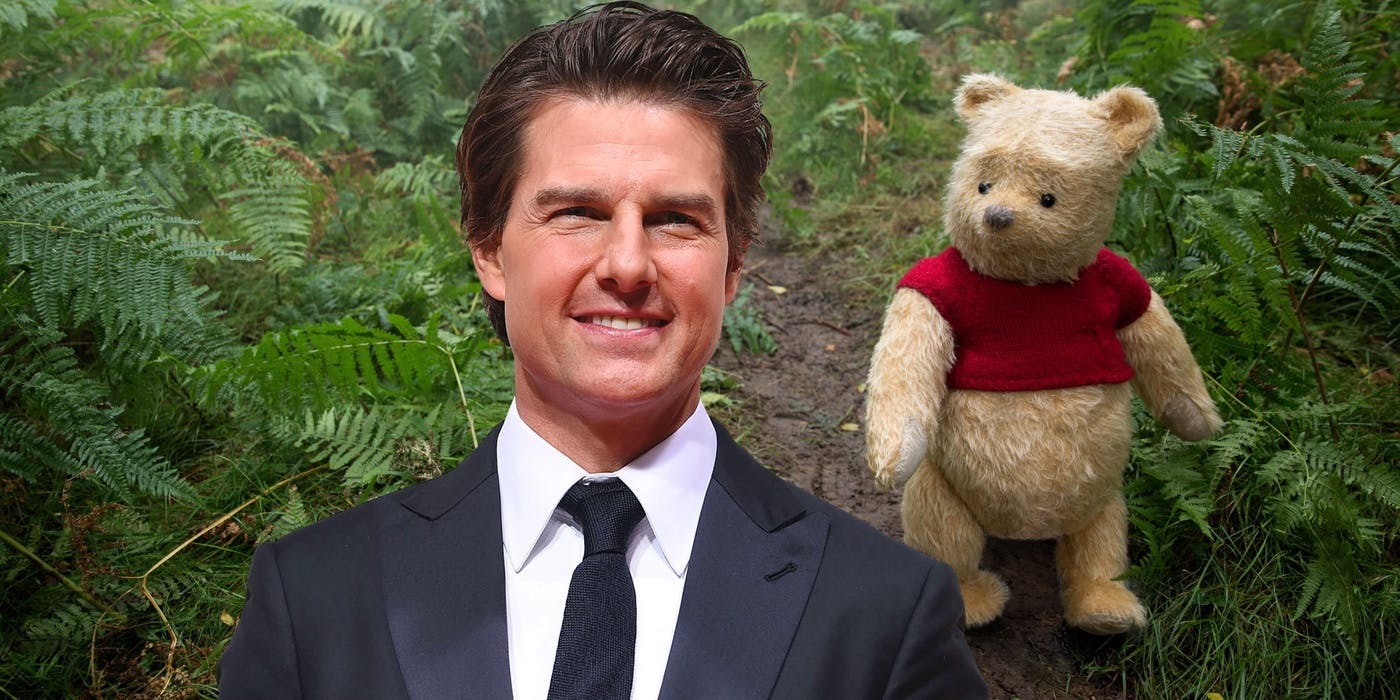 It came as no surprise that Tom Cruise‘s latest “Mission Impossible” installment would easily cruise past “Christopher Robin” giving Disney a rare moment of having a new film only top out in the second box office spot.

Tom Cruise sped past Winnie-the-Pooh at the box office to lead all films for the second straight week with an estimated $35 million in ticket sales for “Mission Impossible — Fallout.”

The success of Paramount Pictures’ sixth, stunt-filled “Mission: Impossible” installment, along with muted enthusiasm for the Walt Disney Co.’s “Christopher Robin,” made for a seldom-seen result: A Disney movie debuting in second place. It sold about $25 million in tickets in North America, but it’s a long way from breaking even at the over $100 million mark.

In a year where the studio has already notched three $1 billion films worldwide (“Black Panther,” ″Avengers: Infinity War” and, as of this week, “Incredibles 2”), the more modest Winnie-the-Pooh live-action revival opened with a relatively ho-hum $25 million. As a reminder that “Christopher Robin” was a minor release for Disney, “Black Panther” on Sunday became the third film to ever cross $700 million domestically, a feat only previously accomplished by “Avatar” and “Star Wars: The Force Awakens.”

Made for an estimated $75 million plus tens of millions to market, Marc Forster’s “Christopher Robin” stars Ewan McGregor as a grown-up Christopher Robin reunited with the beloved characters of the Hundred Acre Wood: Pooh, Tigger, Piglet and the rest (who are rendered digitally but convincingly felt-like). While reviews were mixed, audiences gave it an “A″ CinemaScore.

“It’s one of our smaller films, and it’s really focused on character and emotion,” said Taff. “We’re happy with where it’s at, and we think it’s got some runway being one of the only family options going forward.”

Taff confirmed that “Christopher Robin” has been denied a release in China, locking the release out from the world’s second-largest film market. While China provides no reason for the films it doesn’t select for its theaters, government sensors have recently been blocking images of Winnie-the-Pooh after bloggers began using him to parody Chinese president Xi Jinping.

Rival studios were eager to position “Christopher Robin” as a misfire for Disney, which has achieved runaway success at the box office over the last three years. Among the six biggest film studios, Disney currently ranks No. 1 in terms of domestic market share for 2018, with 35 percent. The next closest studio is Universal, with 14 percent.

Truth be told, “Christopher Robin” can lose money and still be considered a success inside Disney. If nothing else, the film raised the profile of the 92-year-old Pooh, who still generates more than $1 billion in merchandise sales annually for Disney. “Christopher Robin” also represents an improvement from Disney’s previous attempt at big-screen glory for the befuddled bear: “Winnie the Pooh” only took in $27 million over its entire run in 2011. (It only cost about $30 million to make, however.)

The late-summer success of “Mission: Impossible” — which has made $124.5 million thus far along with $205 million internationally — is helping solidify a comeback summer for Hollywood. The summer box office is up 10.6 percent from last year’s record-low season, according to comScore, and year-to-date ticket sales are up 8 percent.

“As we head into what is almost always the slowest month at the summer box office, we have some nice momentum going,” said Paul Dergarabedian, senior media analyst for comScore. “With a 10.6 percent increase over the summer last year, we’re going to maintain a solid advantage when we get to the end of the month.”

Not all the news was great. Comedy continues to struggle at the box office. The R-rated action-comedy “The Spy Who Dumped Me,” starring Mila Kunis and Kate McKinnon, debuted in third with $12.4 million for Lionsgate. 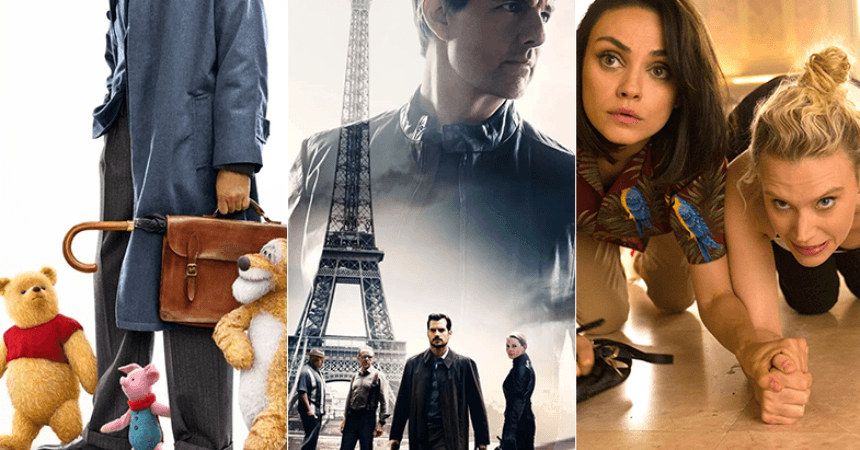