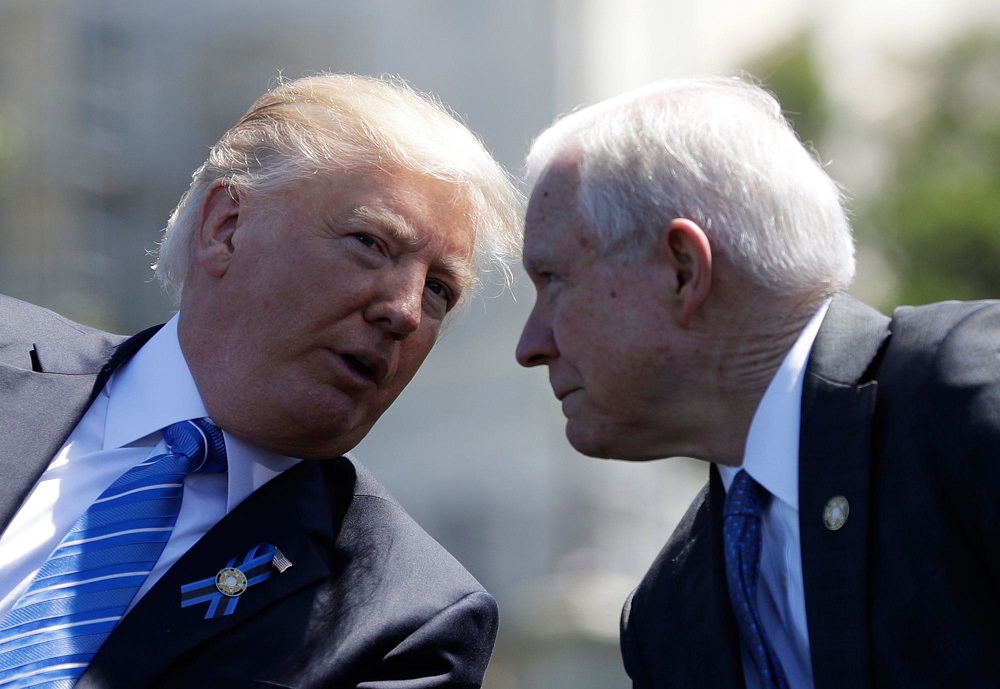 In my quest to get along with all people and release harmony into the world, there are certain groups of this whirlwind society that makes it very hard at times for me to be the calm, peaceful Pisces I aspire to be. One group, in particular, continues to get the brunt of my consternation concerning what’s goes on in this country, mainly because they are always trying to push themselves to the top of the latter by any means necessary. I am talking to you privileged, arrogant, unrelenting white man.

They run the world, and that wouldn’t be so bad if they did so in a manner that was, ya know, not racist, sexist or misogynistic. White men have gotten away with the greatest atrocities in the history of America, and yet they still feel the need to shit on the people who only want a fair chance at having the dream that they not only speak of but also claim is within anyone’s reach if they work hard enough. White men have access to every part of society because that’s how they set it up. In fact, they set up a system so biased against people of color (POC) and women that there was a need for something called affirmative action to be set in motion in order to afford talented, worthy, and a lot of times smarter individuals, a chance at making something of themselves.

Affirmative action has enabled millions of non-white, non-male Americans over the last four or five decades to earn degrees from prestigious and Ivy League universities as well as build successful careers at world-class organizations and companies. Affirmative action brought and continues to bring a much-needed balance in facets of society where the lack of diversity was crippling. It is a good thing, always has been and always will be. Well, that is unless the white men crying over claims of discrimination at the hands of affirmative action get their way.

Once again, they are looking to put another power balancing tool on the chopping block because they feel that affirmative action is the thing holding them back from “making it.” I hate to break it to you white man, but have you ever stopped and considered that maybe you’re just mediocre and the privilege of having less melanin present in your body that you’ve always relied on isn’t enough to skirt you through life anymore?

Trump and his minions want to get rid of affirmative action in higher education once and for all. They are in the process of preparing to challenge policies all across American colleges. But why? Do Republicans and conservatives feel that it’s unfair, biased or misleading? Do they fear that it will keep little Timmy or Abby out of Harvard or the University of Texas, Austin? The only reason that I can come up with for the attack they are waging on something that is NOT a pressing American issue and that serves to redress the injustices enacted upon POC and women throughout the history of America goes back to ego, entitlement and a serious case of Caucasian fragility. 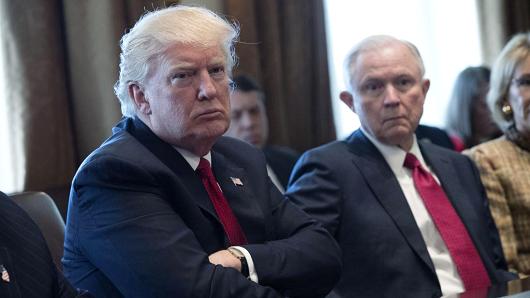 You see, here’s the thing – White people are so used to getting their way and having things work in their favor. They don’t know what it truly feels like to be discriminated against in a way that limits their livelihood, safety, mental state of mind or future. In essence, they have never really felt the negative stings of the system in place called racism. Thus, at the mention of anything remotely sounding like fairness, equality or mutual access for POC, they don’t see those things as a right afforded to all who call this place home. They perceive it as a personal attack on them. They view it as “reverse racism” (not a thing) or discrimination. That mindset and the subsequent sequence of behaviors, my dear readers, is the epitome of something I write about often- privilege. Trust and believe that many white men are guilty of this too. I mean 53% of college educated white women voted for Trump.

When it comes down to it, the very fact that affirmative action is a topic of discussion in today’s political climate is a clear indication that it is still important. Anytime white men feel the need to do away with proven programs, policies or laws that have been created to even the playing field, especially for people of color, it’s a sign that they feel their privilege is being threatened. And now that there is an administration in place that is all about the good ole boy system and a president that has no issues exerting his position in order to sway things the white way, the dismantling attempt of things like affirmative action will continue.

I am a firm believer that the best candidate for a job or applicant for a school, regardless of race, is the deserving individual. That’s the fair thing to do. It’s the right thing to do. But if history has taught us anything, the most deserving person doesn’t always come out on top. The truth is we are seeing the same mindset that made affirmative action a necessity in the first place still at work in our society.

If privileged, arrogant white men don’t like affirmative action, they must realize that change starts with them. Until they rectify their actions, there will always be a need for a balancing of power and access to the fundamentals for all in America.