Home All News Opinion Donald Trump’s Not the Swamp, He’s Just Emerging From It 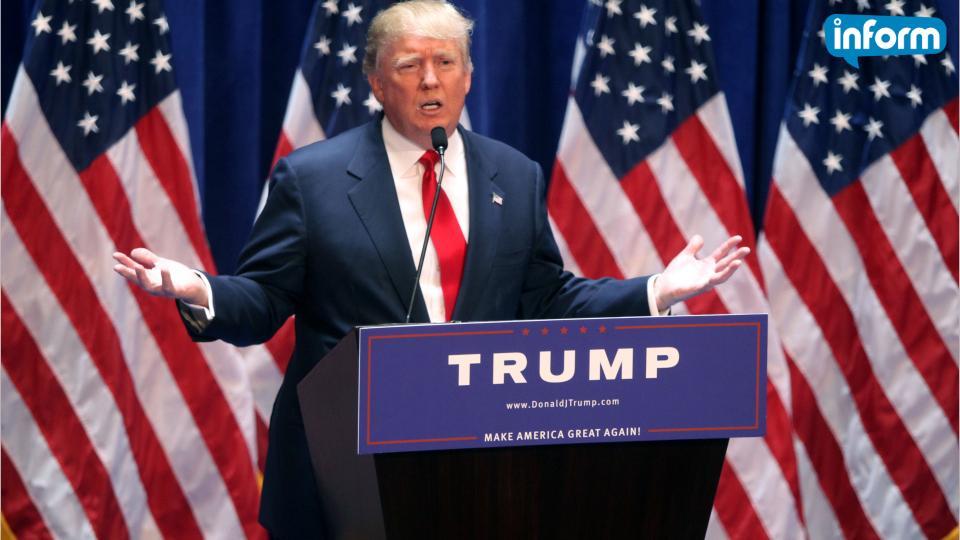 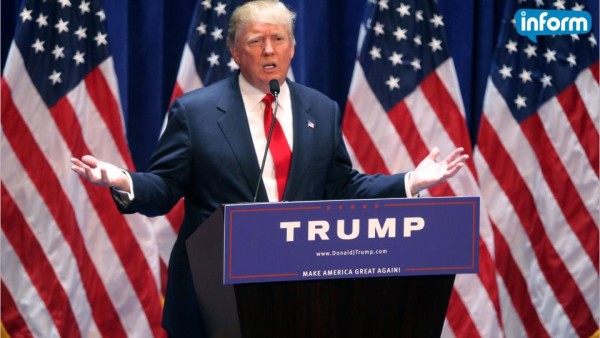 Rex Murphy, a Canadian political commentator, wrote an article on the topic of Donald Trump for the National Post‘s website a few months back. “Don’t blame Trump…blame America” the headline read. In the article, Murphy argued that someone like Donald Trump, a presidential candidate seemingly loathed by large portions of the American population, is the result of American society overall as opposed to just being an individual phenomenon.

As Murphy put it in July: “Trump is not the swamp: he is the creature emerging from it.”

Politics have also been front and central in Canada for the last couple of months. Stephen Harper, Canada’s Prime Minister for much of the last decade, also seemed to be loathed by much of the population.

Accordingly, Justin Trudeau, leader of the Liberal Party, and Thomas Mulcair, leader of the New Democratic Party, both worked over the last few months to supplant Harper as leader of Canada. Long political campaigns all culminated on Monday, October 19th when Trudeau won a majority government, and Harper resigned as leader of his political party a short time later.

Trudeau, during his successful campaign, never made comments that seemed to offend immigrants to Canada. In fact, the newly elected Prime Minister promised to help reunite families separated by red tape. Trump, in contrast, has touched several nerves among American immigrants, especially in Latin American communities, with his positions taken on immigrants and their roles in American society.

Furthermore, Trudeau did not touch any nerves with women voters. The new Prime Minister’s cabinet will reportedly be “Gender Balanced” (Huffington Post). Trump, in contrast, has touched many nerves among women in American society with statements over the years that have been taken as politically incorrect or offensive.

Due to his ability to offend, many see Trump as the new low in American politics. But Murphy, who is an outsider to America, asks if Trump is really any worse than the American political scene that we’re already used to seeing. Murphy’s views do not read as tacit support for Trump but rather as a lament or bubble-burster for those that think Trump is ruining American politics.

“Donald Trump and his campaign have a lot of catching up to do before he can be seen as more ridiculous, more frustrating, more crazy than the reality of American politics as it was before he entered it, and which itself both fostered and enabled a candidate such as he to become the force he now is.”

Bad politics in the USA certainly did not start with Donald Trump entering the presidential race. Yet, whether you regard bad politics as Democratic or Republican, you would probably not call Barrack Obama or George Bush boorish or rude. Criticisms of those two would generally be more political in nature.

But, “a boor” is exactly what Murphy calls Trump and perhaps that’s where the Canadian commentator contradicts himself. That insult suggests that “Trump and his campaign” do NOT “have a lot of catching up to before he can be seen as more ridiculous…than the reality of American politics” pre-Trump.

Murphy, in his article, concluded that:

“it is not Trump who should bear the responsibility for his success. It is the practice of politics itself and the political class…that has for so long abandoned honest representation of ideas, facing difficult issues with real language, which has so professionalized campaigns and elections that the sound of a human voice saying something it actually means is so rare.”

Personally, I think that Murphy, in emphasizing looking at the big picture, made a fair point when he said that “Trump is not the swamp” but “the creature emerging from it.” However, I don’t think Murphy said much about what it is that the American swamp contains that is so conducive to producing someone like Trump.

Dishonesty is one political malady, but those that want truth in political discourse as a way to solve problems presuppose that people will act on it. In a society, like America, where huge populations live in poverty there are so many people so concerned with solving their day-to-day problems that both looking at big picture politics and acting to correct wrongs are often too difficult. The swamp that produces political monsters has poverty-induced voter apathy in it.

Canada just de-elected our own swamp-thing in favor of a Liberal, who I would actually argue offered a left-winged platform instead of a centrist one. Perhaps in agreement with this, Canadians showed up to the ballot box more so in 2015 than in the elections that Harper won.

Americans that really want to prevent Trump, his potty-mouth, and, arguably more importantly, his right-wing economics from strangling the gigantic American middle (and low) class will need to follow Canada’s example come election time in the USA.

Americans need to show up to vote in increased numbers to make sure their dislike for Trump’s views are represented in ballot counts.