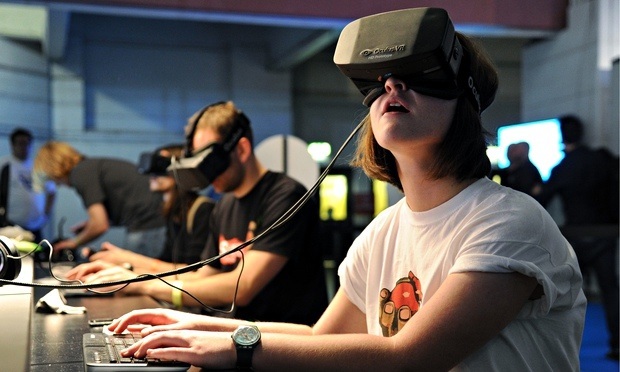 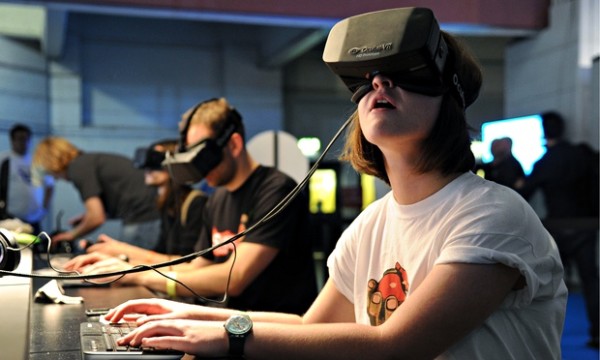 If you want something good, you have to pay the price. Reception and anticipation for the new VR platform, the Oculus Rift has been quite positive, and Oculus expects sales to be high once the device goes mainstream in 2016. The current development kit, DK2, is priced at 350 US dollars which is already quite high for a gaming peripheral. Because it has yet to prove itself to the public, it needs to get its foot in the door, and one way to do that is to have a competitive price range. Expectations are that it would stay at the 350 dollar mark, but Oculus CEO Palmer Lucky begs to disagree. There goes the foot.

Basically, what he’s saying here is that he wants to make sure he’s going to release a very good product from the get-go, unlike the Ouya which suffered from poor engineering. The Ouya had a lot of potential, but shoddy initial releases ruined its reputation. Like the Oculus, the Ouya was funded by Kickstarter. So how can Mr. Lucky achieve the goal of releasing a product that won’t be an embarrassment? Especially when several competitors are waiting in the wings for a flaw they can take advantage of before releasing their own. The device needs to be perfect from the start with better graphics than the current DK2 and lighter materials to prevent neck strain. For that, the man has to invest in a lot of R&D, better engineering, better materials and maybe engineer some great launch titles upon release. The rumored price would be 400 dollars or even more.

However, many would disagree with the additional investment thing. What was the Facebook acquisition for then? Wasn’t Facebook supposed to provide the additional funding for all the jazz and snazz that Oculus Rift needs instead of depending on Kickstarter? Should the device become a success, Facebook would earn back their investment and more. Critics suspect that greed is in the air. Many think that 350 is already reasonable price for such a device that will still depend on gamers having a PC. If more money is needed, 400 should be reasonable enough and not a penny more. Such a scheme is partly the reason for the lukewarm reception to the Apple Watch. Lower prices and a much longer battery life and it could have been the next big thing.

The Oculus has a good thing going for it. It unleashed renewed interest in VR, spurring a race between major tech companies to release their own and even made Microsoft announce a top secret project to prematurely compete with it. Its release is highly anticipated by many gamers and niche application developers. Let’s not jinx it by saying it might cost a fortune. Again, pricing needs to be competitive as several other companies are poised to release their own headsets such as Sony’s PlayStation VR, HTC’s Vive, Sega VR, Samsung Gear VR and Microsoft’s Hololens. Google even has the super affordable Cardboard and all one needs is a handy phone with a 6-inch screen. 2016 should be a very interesting year.

But if it’s not greed, we could only guess the reasons for the Oculus Rift’s potential price increase. For the company’s sake, the price shouldn’t exceed 400 dollars unless they’re just aiming for the premium audience like Apple does. But even then Apple makes a killing on the average consumer as well. But that’s because of quality production values (so far), and fanboys swear by it as well as most consumers. But that’s just what Mr. Lucky is promising; a version much better than the last. A great, quality platform that will give consumers an entirely different experience in gaming and education. That may also be what he’s counting on as he’ll be one of the first to give the public this entirely new experience, exploring new worlds, at least for people who don’t own six-inch Samsung Galaxy phones.

With great quality lies great spending. It’s always the case. It’s rare to find something cheap that’s good. The public can only hope that Oculus doesn’t embarrass itself with its initial release as many first version products often do.