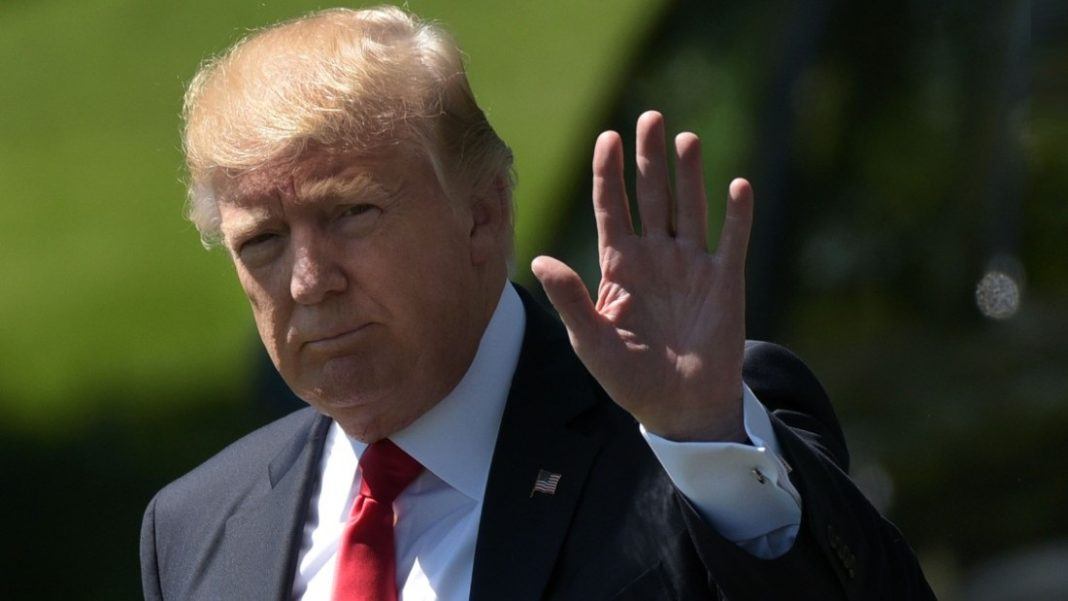 I’ve been mum on Trump lately because honestly, I had to take a break from the madness. Life is hard enough without having to face the reality that a man-child, who puts the safety of everyone and everything I love in jeopardy daily, is running the country. I know that you cannot escape reality, but not talking about it served, and still does, as a form of self-care. We all need to take a break sometimes for that.

I will admit that I have never really given the man a chance. I do not apologize for that. I have learned through my experiences that when a person shows you who they are, you would be a fool to think otherwise. Trump, from the very beginning, not only showed the world who he is, but he also told us exactly who he was time and time again. Some of us listened; others disregarded the facts and voted him into office anyway. “Anyone will do besides a criminal,” is what they would say. Actually, insinuating that Hillary Clinton’s “email scandal” was the worst thing that any person running for office could do is outrageous. Because the worst thing that anyone running for office could do is vie for the presidency thinking it would be a walk in the park. For those who hold strong to the stance that Trump is a) doing a good job and b) cares about the future of this country, the joke is on you. I mean when the leader of the free world says he thought being President of the United States would be easier than his regular, privileged life, I think we all need to take note and make plans. This ship is going down.

Donald Trump, number 45 as I like to call him, recently admitted in an interview with Reuters that he bit off more than he can chew when he campaigned and won the 2016 election.

“… This is more work than in my previous life… I thought it would be easier… I do miss my old life. I like to work so that’s not a problem, but this is actually more work.”

Only a person so high up the chain of life would not only think that being the president of a country is a piece of cake but also think it is easier than the life of privilege they are accustomed to. How self-involved are you to truly believe that making business deals, building hotels, running shady companies, filing for bankruptcy and being a misogynist are harder things than holding the lives of half a billion people in your hands? It is really quite arrogant and quintessential of someone like him. That is why he is so dangerous.

This is a problem. While I personally don’t believe that Trump will make it through his four-year term (and pray to God that this country comes out okay regardless) his language is that of someone who has already made plans to exit given the right time. It further raises flags as to his competence and his interests. Being president is not the same as running a company or hosting a reality TV show. When things get hard, and the American people need unbiased, strategic, levelheaded leadership, the Commander-n-Chief is who we look to. You cannot just abandon ship, file bankruptcy, pass the problem on to the next person and keep it moving. 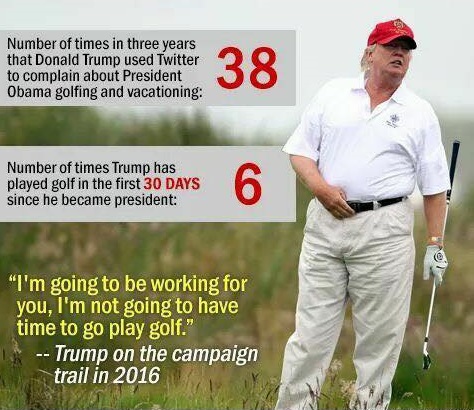 The interesting thing about Trump’s admission is this – The countless people, including some celebrities, who said the United States needed a man like him to “drain the swamp” and not operate in Washington like other politicians got it dead wrong. What we needed and still need is someone with a viable grasp on the political system in a way that will allow him or her to lead us forward in the best interests of everyone. 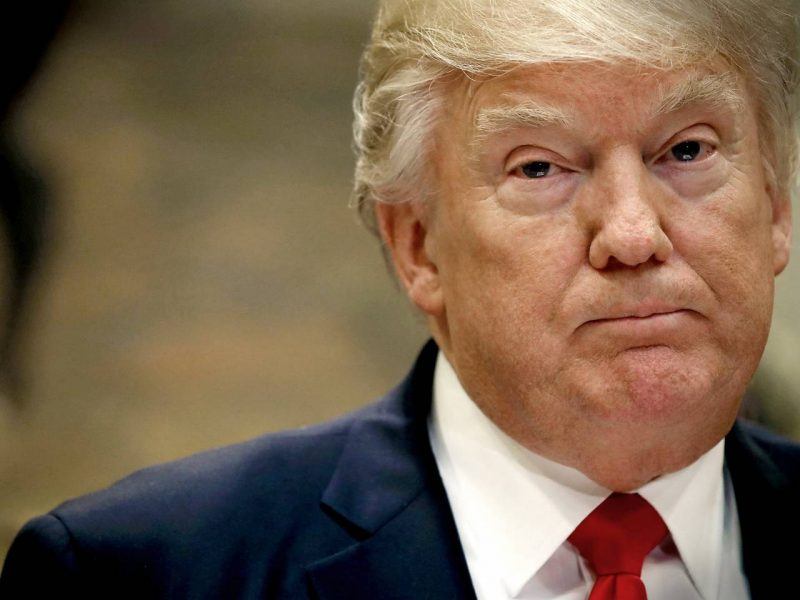 In all actuality, Trump has shown us just how disinterested he is in his position. He has gone golfing more times in the first 100 days of his presidency (16 times) than his predecessors during theirs. Furthermore, he and his wife continue to do business as usual, and that just doesn’t cut it when you are the first family of the most powerful country in the world. 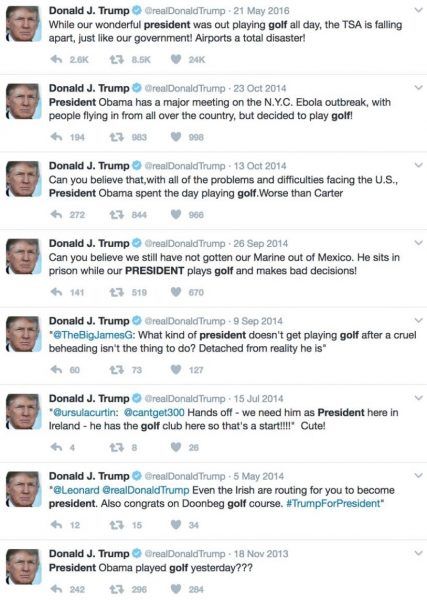 Knowing that this man has a clear understanding that he entered the presidency ill-equipped and ill-advised makes me sick to my stomach. In a time when we need strong leadership and diplomacy, we have an administration that is flying by the seat of their pants. In fact, the way that Trump has been responding to other countries, fighting, unsuccessfully, to repeal the Affordable Care Act and scrambling to come up with a way to keep his promise of building a wall (among a host of other things), shows that he has no damn clue what he’s doing.

We may be in deeper trouble than we initially thought.