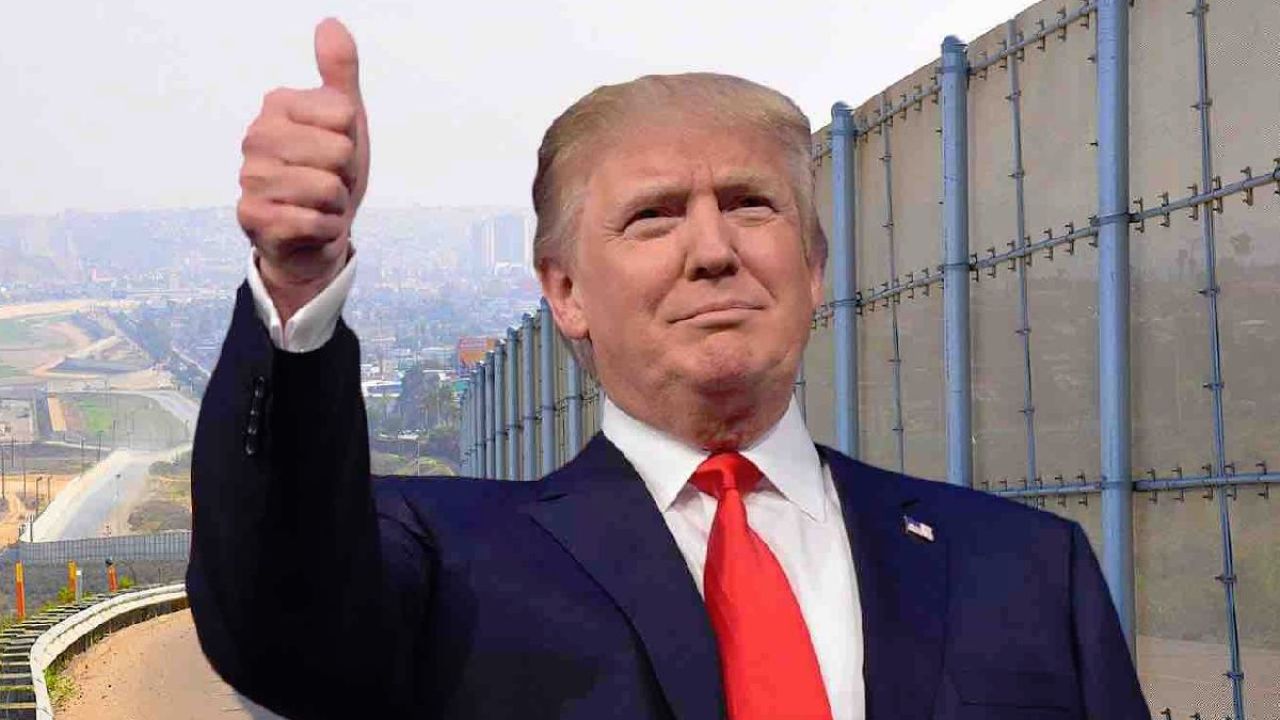 Donald Trump‘s political appointees are beginning to pay off for him as one judge has knocked down House Democrat’s lawsuit to block him from using emergency powers to build a wall along the southwestern border. This is a slight setback for Dems who were looking to use the judicial system to fight the White House.

Judge Trevor N. McFadden of the United States District Court for the District of Columbia, who was appointed by Mr. Trump, ruled that the House could not show that it had suffered the sort of injury that gave it standing to sue. McFadden does not believe the court should step into a fight between the President and Congress.

“The Court declines to take sides in this fight between the House and the President,” McFadden wrote.

“This case presents a close question about the appropriate role of the Judiciary in resolving disputes between the other two branches of the Federal Government. To be clear, the court does not imply that Congress may never sue the Executive to protect its powers,” he added.

The ruling will not have any immediate practical consequences because other groups have already secured an order blocking Mr. Trump from proceeding. But if other courts accept Judge McFadden’s reasoning, the House’s litigation options will narrow as it battles the president on several fronts.

It’s one of the first times in the numerous court battles between the Democratic-controlled House of Representatives and Trump’s administration that a federal judge has sided with the administration over lawmakers.

Rulings from trial judges do not set binding precedents, however, and Judge McFadden’s ruling did not concern subpoenas issued by the House seeking information from the administration. He said a different legal analysis applied to disputes arising from such subpoenas.Mr. Trump declared a national emergency in February to try to gain access to billions of dollars after Congress refused to give him money to build a wall. Last month, Judge Haywood Gilliam of the United States District Court for the Northern District of California entered a preliminary injunction that stopped the administration from redirecting funds under the emergency declaration. Judge Gilliam was appointed to the bench by President Barack Obama.

The cases in California were brought by private groups that did not face the standing issue in the case decided Monday.

At the same time, public attention has turned to crowded conditions in border detention centers while Trump has called for tougher restrictions.

Judge McFadden said courts should generally resolve disputes between the other two branches only as a last resort. Here, he wrote, “Congress has several political arrows in its quiver to counter perceived threats to its sphere of power,” including legislation “to expressly restrict the transfer or spending of funds for a border wall.”

Moreover, Judge McFadden wrote, “as it has recently shown, the House is more than capable of investigating conduct by the executive.” The House can also file briefs in lawsuits brought by private parties, he added, noting that it did so in the California cases.

“Congress has several political arrows in its quiver to counter perceived threats to its sphere of power,” he wrote. “These tools show that this lawsuit is not a last resort for the House. And this fact is also exemplified by the many other cases across the country challenging the administration’s planned construction of the border wall.”

Judge McFadden ruling’s is in tension with a 2015 decision from Judge Rosemary M. Collyer, who also sits on the Federal District Court in Washington and was appointed by President George W. Bush. Judge Collyer ruled that the House, then controlled by Republicans, had standing to challenge spending under Mr. Obama’s health care law, the Affordable Care Act.

At the time, lawyers for the House argued that suing the White House was the only way to preserve its constitutional power to control federal spending and stop the administration from distributing $136 billion in insurance company subsidies.

Judge McFadden limited the sweep of his reasoning in one respect, saying courts may weigh in on disputes between the other two branches arising from congressional subpoenas.

“It is perhaps for this reason,” he wrote, “that the House’s power to investigate has been enforced with periodic help from federal courts.”

He also said the ruling doesn’t mean Democrats need to shy away from challenging the White House in court.

“This case presents a close question about the appropriate role of the Judiciary in resolving disputes between the other two branches of the Federal Government. To be clear, the court does not imply that Congress may never sue the Executive to protect its powers,” he wrote.

Earlier this year, the Democratic-led House joined several organizations in filing a lawsuit against the President’s national emergency declaration.

The lawsuit argues Trump’s choice to move funds for the wall violated the Appropriations Clause of the Constitution, which gives Congress power over the designation of federal spending. It asks McFadden to block spending of money transferred for the wall in addition to future transfers.

The suit received notable support from former members of Congress and former House general counsels from both sides of the aisle.

A bipartisan group of more than 100 former House members signed an amicus brief that stated, “Rarely in our Nation’s history has the Executive Branch launched such an assault on Congress’s exclusive legislative powers.”

“Without action by this Court to prevent the Administration’s usurpation of congressional authority, the unchecked expansion of the Executive’s power at the expense of the Legislative Branch will threaten our democracy,” the brief said.

The Department of Justice praised the decision.

“The Court rightly ruled that the House of Representatives cannot ask the judiciary to take its side in political disputes and cannot use federal courts to accomplish through litigation what it cannot achieve using the tools the Constitution gives to Congress,” a department spokesperson said in a statement. “The Department looks forward to continuing to defend the Administration’s lawful actions to address the crisis at the southern border.”

Several House committees received favorable rulings last month from federal judges as they subpoena financial records from Trump’s accounting firm and from Deutsche Bank and Capital One as part of Democratic-led investigations.