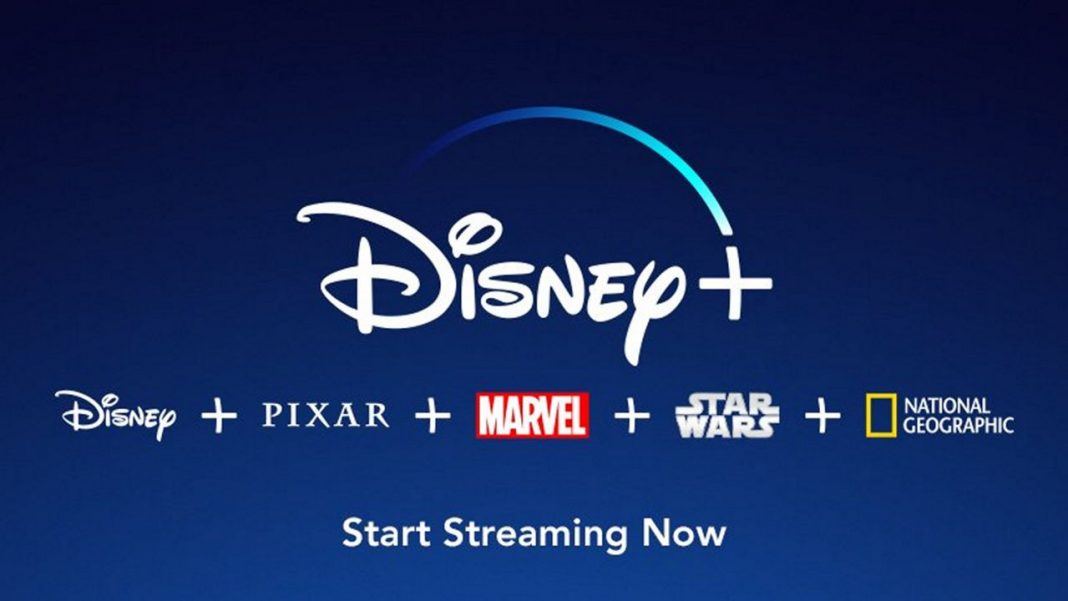 Disney’s chief executive, Robert A. Iger, watched Netflix grow streaming video to new heights in 2015, so he tested DisneyLife in Britain. The streaming app showed him the future, but it wasn’t until 2017 when Iger jumped into the deep end of the streaming video pool.

At a board of director’s retreat, he repeatedly heard many executives openly complained how digital technology was disrupting their divisions. The most lucrative division (Media Networks) was seeing cord-cutting happening faster than expected while live viewing of children’s programming was plummeting. Iger’s first move was by creating ESPN Plus platform for sports and Disney Plus. With the purchase of Fox Studios, he knew they had the library many would kill for.

“We were now hastening the disruption of our own business,” Mr. Iger wrote of the move in his recently published memoir, “The Ride of a Lifetime.” The chapter title: “If You Don’t Innovate, You Die.”

So now Disney is officially throwing its hat into streaming Tuesday with the debut of its Disney Plus service.

It is hoping the $7-a-month service, years in the making, will attract millions of subscribers with its mix of Marvel and Star Wars movies and shows, classic animated films and new series.

There’s a lot riding on the gamble, as traditional media companies seek to siphon the subscription revenue now going to Netflix and other streaming giants.

But the challenge will be keeping those subscribers in the long run.

Disney is not alone in making the gambit. Here’s a look at the new streaming challengers and what you get with each:

Original shows: “The Mandalorian,” a live-action “Star Wars” series created by Jon Favreau. A prequel to the “Star Wars” movie “Rogue One.” A series about the Marvel character Loki. A rebooted “High School Musical” series. A documentary series focused on Disney.

Other shows and movies: Animated classics, including “Aladdin” and “The Jungle Book,” will be available at launch; others will be added as streaming deals with other services expire. Movies released in 2019 or later will go to Disney Plus rather than a rival streaming service first. Disney Plus will also house past seasons of “The Simpsons,” which Disney got through its purchase of Fox’s entertainment business.

Apple’s entry into the streaming business.

Other shows and movies: None.

The service from Comcast’s NBCUniversal will carry 15,000 hours of video at launch.

Promotions: Free for many Comcast cable and internet customers.

Original shows: Reboots of “Battlestar Galactica” and “Saved by the Bell.” Comedy series “Rutherford Falls,” from Michael Schur, creator of “The Good Place” and “Parks and Recreation.”

Other shows and movies: “30 Rock, “Will & Grace,” and “Cheers,” though these won’t stream exclusively on Peacock. Peacock will get “Parks and Recreation” and “The Office” once existing deals with Netflix expire. “Bridesmaids,” ″E.T.” and other movies from Universal Pictures, Focus Features and DreamWorks Animation.

A souped-up version of HBO from AT&T’s WarnerMedia, with some 10,000 hours of video at launch.

Promotions: Free for about 10 million existing HBO subscribers — those who get HBO through AT&T distribution platforms such as U-Verse and DirecTV, and those who get the HBO Now streaming service directly from HBO, rather than a cable or online partner such as Amazon. Free for customers of AT&T’s higher-tier wireless and broadband offerings.

Other shows and movies: HBO shows and movies, including theatrical releases that HBO licenses. Programs from the Warner Bros. studio, including “Friends,” ″The Big Bang Theory,” ″The Fresh Prince of Bel Air” and “Pretty Little Liars.” The animated comedy “South Park.” New CW shows “Batwoman” and “Riverdale” spinoff “Katy Keene” will also be available to stream after the season ends.

WHAT YOU’LL GET FROM DISNEY STREAMING

“The Simpsons,” ″Cinderella” and several movies from the Star Wars and Marvel universes will share a streaming home Tuesday as Disney Plus debuts.

Subscribers will initially get more than 500 movies and 7,500 TV episodes. That’s expected to grow to 620 movies and 10,000 episodes in five years, as existing deals with rival streaming services expire.

The service will cost $7 a month, or $70 for the year if paid up front. Four people can stream simultaneously on a single subscription. Disney Plus is also offering downloads for offline viewing on up to 10 devices.

Here’s a look at what will be available at launch:

“The Mandalorian” Star Wars series, about a bounty hunter from the same planet as Boba Fett. First episode on Tuesday, with a new episode every Friday.

“High School Musical: The Musical: The Series,” a mockumentary about a high school musical, with episodes airing weekly.

Live-action version of the Disney animated classic “Lady and the Tramp.”

“The World According to Jeff Goldblum,” in which the actor tackles different topics like sneakers and tattoos.

The majority of the 21 Pixar movies will be on the service. Disney Plus won’t launch with a few, including “Coco,” and “Toy Story 4,” but all of them should be available within the first year.

Past 30 seasons of “The Simpsons.”

Two X-Men movies, “X-Men: Evolution” and “Wolverine and the X-Men.”

Other Fox movies such as “Avatar,” ″Home Alone” and “Miracle on 34th Street.”

The first two trilogies: “The Phantom Menace,” ″Attack of the Clones,” ″Revenge of the Sith,” ″A New Hope,” ″The Empire Strikes Back,” ″Return of the Jedi.”

Two newer entrants: “The Force Awakens” and “Rogue One.”

The full library including shows such as “Wild Yellowstone,” ″Kingdom of the White Wolf” and “Gordon Ramsay: Uncharted.”

Some movies and shows will await the expiration of existing streaming deals with rivals. The Pixar cartoon “Coco,” the live-action “Beauty and the Beast” and the Star Wars movies “The Last Jedi” and “Solo” fall in this category.

Others like “Maleficent: Mistress of Evil” and “The Lion King” remake haven’t been released for streaming yet. “Maleficent” is still in theaters.

Other original TV shows like Marvel’s “Loki” are still in the works.