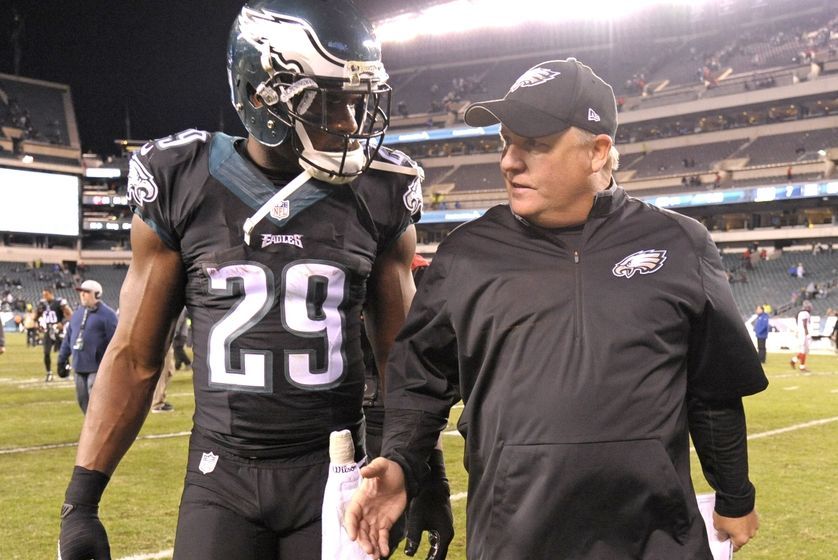 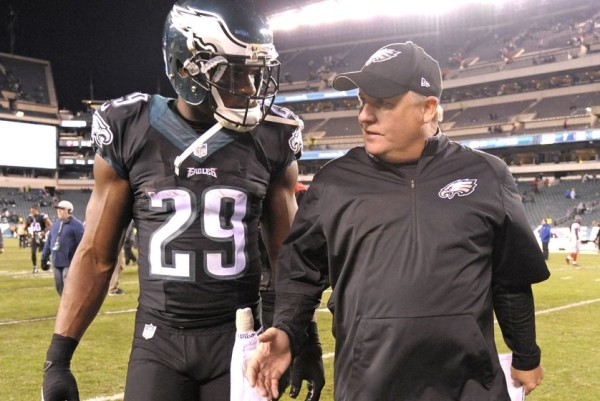 Things haven’t been pretty in running back DeMarco Murray’s nine months with the Philadelphia Eagles, but they may have hit a boiling point. Murray has now deemed Chip Kelly unapproachable, and he went over his coach’s head to complain about his role to owner Jeffery Lurie.

If you’re playing for Jerry Jones and have a puppet as a head coach, that’s one thing, but Lurie gave Kelly control over the organization for a reason.

Nonetheless, the five-year, $42 million back voiced his anger about the way Kelly is running things in a meeting with Lurie, presumably not happy over being put behind Darren Sproles on the depth chart.

Of course, Kelly could move him back, but even that wouldn’t make him happy—Murray just wants his old team back.

*A violin plays softly in the background*

You see, things just haven’t been the same for 2014’s leading rusher since coming to Philadelphia. It’s crazy how a player can go from superstar discussion to one of the most embarrassing seasons in NFL history just like that. Remember when Murray had a worse rushing average than Peyton Manning? The man could barely manage a yard per touch.

You can blame the offensive line, but at the end of the day, Murray deserves the lion’s share of the criticism. It’s hard to argue that he’s trying when he hates the coach, has distanced himself from his teammates and wants nothing more than to have a star on his helmet again.

In fact, “multiple NFL executives” believe that Murray is simply trying to tank his way out of Philly. But there’s one problem—if Dallas didn’t want to sign him this offseason, why on earth would they want to take up the $31 million he’s still owed from that ridiculous deal with the Eagles.

So what will the Eagles do this season? Another less-than-impressive performance against the Buffalo Bills doesn’t bode well for the RB. With $9 million left guaranteed, the Eagles are in a touch spot…

Good. That’s what they get for paying a player with one elite season like a Hall of Famer.