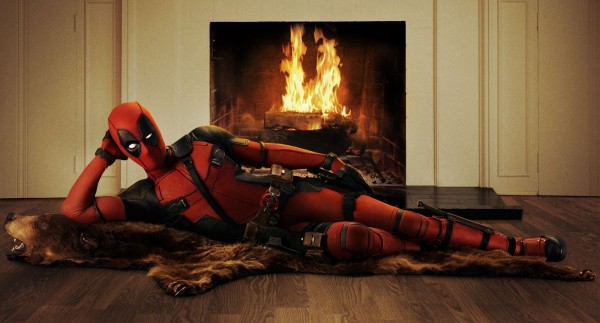 Ryan Reynolds “Deadpool” movie aims to showcase one of the weirdest characters in comic books to a brand new audience while also showing just how much variety there can be in the world of comic book movies.

“Deadpool” is one of the most divisive characters in the history of comic books. There are just as many people who love the motor mouthing insanity of “Deadpool” as there are people who just hate him just as much as their favorite Marvel Comics heroes. Because of this, there was a lot of mystery surrounding the upcoming “Deadpool” movie. Would it show the best sides of the character or the worst?

Now the world knows just what to expect, and it’s good news. The “Deadpool” movie, directed by Tim Miller, promises to be a weirdly wonderful unique and hilarious blockbuster packed with a lot of action and one of the best superhero origin stories that people have ever seen before.

The movie is based on a script written by Rhett Reese and Paul Wernick and it follows the life, times, and adventures of the “Merc with a mouth” Wade Wilson (Ryan Reynolds). Wilson is an ex-Special Forces operative who became the most psychotic and sadistic mercenary in the world. That is until he meets the beautiful prostitute Vanessa (Morena Baccarin), who has had just as dark and painful a life as Wade. They are drawn together by their pain and bring each other a happiness they’ve never known before. Of course, this makes just the right time for disaster to strike.

Wade discovers that he has late-stage cancer in his liver, his lungs, his prostate, and his brain. He is unsure whether he should leave Vanessa behind so that she doesn’t have to see him wither and die or stay with his love. This is also when Wade is presented with a unique opportunity. He is invited to attend a government-funded workshop that promises to not just cure him of his cancer but give him abilities beyond a mortal man. He hands his life over to the doctor Ajax (Ed Skrein) and quickly discovers that he is not going to be a superhero after all. They want him to be a super slave. He does gain incredible regenerative powers but develops horrific scars and a deep and strong thirst for revenge along with it. 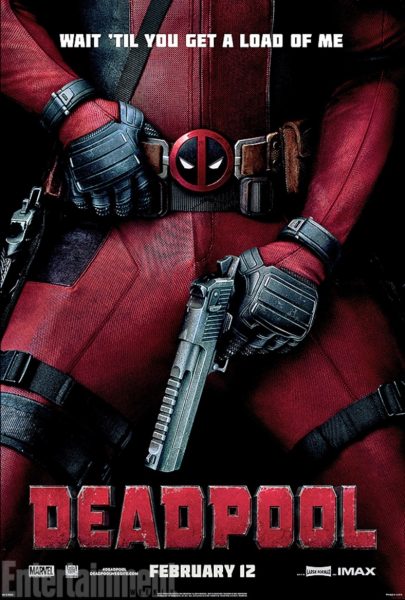 If variety is what you need to keep the comic book movie genre alive then “Deadpool” is just what the world needs. There really hasn’t been a movie quite like this before now. “Deadpool” did appear in a movie before. He was in “X-Men Origins,” along with “Wolverine,” and it was considered a huge let down by fans as he had anything interesting and unique about him removed. Instead, this film understands what makes the most beloved psycho in the world so, well beloved. It uses everything people love about “Deadpool” to give fans the R-rated spectacle they deserve, along with all the one-liners an action move needs. Everything people love about “Deadpool” is thrown into the movie. From his reckless abandon during fights thanks to his healing factor, to his uncanny ability to break the fourth wall. Everything is mixed with a fine blend of superhero cynicism to create a movie bound to please.

The writing and direction of the film really does go towards showing how much the creators know and love the character but one of the biggest weapons “Deadpool” has is Ryan Reynolds. Reynolds was given a second chance to show the world he really is the best person to play the Merc With a Mouth and proves he really is. Reynolds hasn’t had the best luck when it comes to superhero movies. He was in the aforementioned “Wolverine; Origins” and had the bad luck to be in “Green Lantern” and “Blade; Trinity.” Those fuels just help with the redemption story, this time around, though. 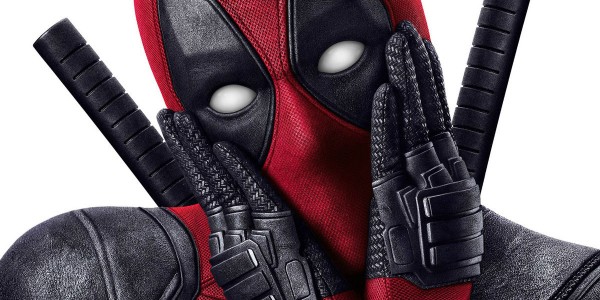 Reynolds thrives at the chance to babble on and on without losing a beat. He has great timing and a deep chemistry with his co-stars in the movie. Whether Wade is sharing his horrible life story with Vanessa or dealing with his weapons dealer Weasel, or making fun of the latest X-Men recruit Warhead, Ryan Reynolds proves that he was born to be “Deadpool.” He didn’t waste a second of this new opportunity to prove it and show the world he wasn’t responsible for what happened in Origins.

“Iron Man” and “Guardians of The Galaxy” showed the world that the right amount of humor makes a comic book movie go a long way. “Deadpool” is one of the funniest movies made, as well as being one of the most action packed. This is what will help it stand out among the other movies in the genre. You’d think some of the jokes have to fall flat with how much “Deadpool” talks, but he hits way more than he misses and even the smallest of characters gets the chance to really make you laugh.

“Deadpool” is relatively small scaled when it comes to comic book movies. There isn’t a $200 million budget here, but the production is still amazing and uses up the resources as best as they could be. Every bit of the budget can be seen up on the screen.

Tim Miller has an extensive background in visual effects and undoubtedly put that to use here. The big action sequences are as much of a spectacle as you’d hope with pile-ups, incredible fight scenes, gunplay and, of course, ample amounts of sword swinging badassery. The movie also makes full use of the R-rating it earned. There’s a serious body count here to show just how much of an anti-hero “Deadpool” really is. But it also stops short of becoming just gratuitous gore. Combine all of this with production, the greatness of the costume design, and an excellent soundtrack, and you get the complete picture of a fantastic movie.

The “Deadpool” script sat on the shelf for five years before someone finally decided to make it. When you watch the film it becomes really hard to understand just why the potential the movie had wasn’t exploited before now. But when you learn the history of this eleven years in the making movies, it makes you scratch your head even more. Unless you’re used to the Hollywood way of making movies, it all seems like lunacy to just shelve a project like this.

Quick “Deadpool” history lesson. Back in 2005, Reynolds was riding well after “Van Wilder” so the studios were willing to gamble. That’s when any actor knows is the time to try and push their passion project, which he did. For the studio accountants, I’m sure they crunched their numbers and just quickly said that the film couldn’t be marketed properly and that was it. Then he hit a few not so hot films, but in 2010, the brilliant independent film “Buried” reminded everyone, including the studios, what a fine actor he is.

Luckily, Reynolds and his team made a video test of the film and it magically was leaked online during Comic-Con. When interviewing him, it was funny hearing him tell the tale, and when he was asked if he had anything to do with the leak, the sparkle in his eye tell you the answer he surely won’t give. After the video went online, fans rose up forcing the studios to take action. You would think that the by now, the studios would begin listening to what the fans actually want, but it will be ages before they realize the brilliance in doing something right for a change.

This movie is guaranteed to make a brand new audience fall in love with Wade Wilson while also showing us there is a lot of creativity and variety left in the comic book movie genre yet. Calling this movie “worth the wait” is just the tip of the iceberg when it comes to this entertaining film spectacular that promises great things for the future of “Deadpool,” as well as the genre as a whole. Here’s hoping that more filmmakers take the chance and don’t lose that passion that obviously fuelled Ryan Reynolds to make sure “Deadpool” got made no matter what the cost.