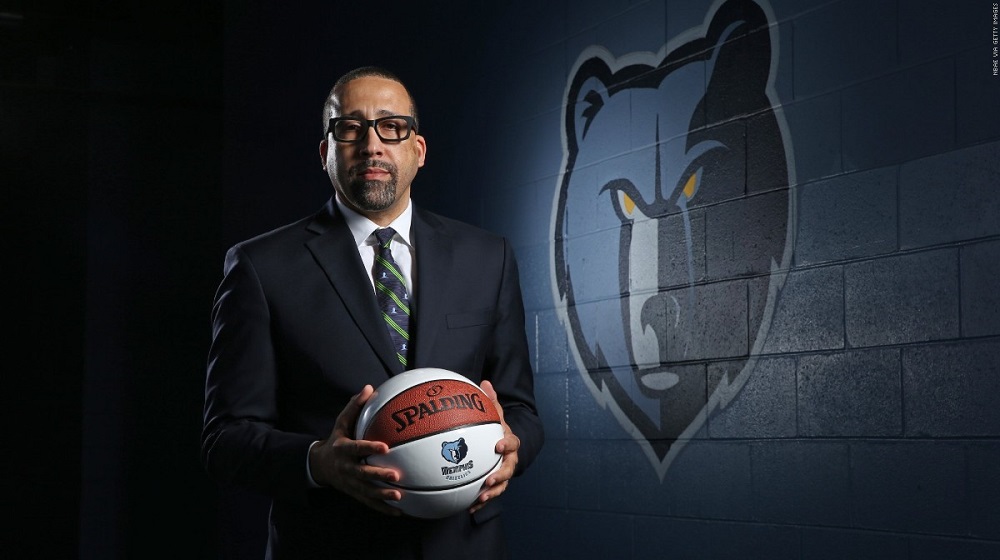 The Memphis Grizzlies are truly sucking through the first few months of the 2017-2018 NBA season. After as strong of a start as imaginable with big wins over the New Orleans Pelicans, Golden State Warriors, and Houston Rockets, the Grizzlies started dropping way too many games. As of the beginning of December, they are on an eleven-game losing skid.

Grizzlies general manager Chris Wallace made it clear that Fizdale might be gone, but fans shouldn’t expect that star players Marc Gasol and Mike Conley will follow suit. This isn’t a rebuilding, more of a rebranding.

“We have no intention to trade Marc,” said Wallace. “We never seriously considered that at all. We never placed any calls to any teams in that regard. So that’s not happening. It’s not just Marc that this whole equation is about. It’s also Mike Conley when he comes back. We’ve got to two guys among the elite in the league at their respective positions that are still very much in their window with an awful lot of tread left on their tires.”

So, while it’s a terrible position for any team to be in firing their head coach just a few months into the season, the Grizzlies believe that the team is still poised to win, they just need a new face in the driver’s seat. So, while it sucks to lose a leader, Gasol and the other players are ready to pick up the slack and take this team back to where they feel it should be.

“Nobody likes to be in the situation we are in,” said Gasol. “We were not finding a way to win collectively, and we were breaking apart. Me and David didn’t see everything eye to eye all the time, but we both had the same intentions of making the team a collective thing…We couldn’t find the formula to do that…Nobody likes to see a coach change during the season because you don’t have enough time to work on stuff. I was a little bit shocked by it.”

What Gasol doesn’t want to hear, however, is that he’s a “coach killer.” He didn’t have a great relationship with Fizdale, but he insists that the organization has been completely transparent about their decision-making process.

“You know what the actual truth is and how things played out,” said Gasol. “What I can control is how I help these guys, how I try to help them on the floor and obviously play better, make more shots, try to find spots where I can get away from their defense and find gaps. That I can control, and that is what I’m focused on…All I can do is win. Try to figure out on my part a responsibility of why we have the record we do. Try to keep the guys together, being encouraging to them, giving them trust. Showing more consistency, being a better leader all around.”

Wallace supports Gasol and his let’s move on attitude. The organization isn’t blaming anyone for Fizdale’s firing but Fizdale.

“There were bigger trends than just the relationship between the two of them,” said Wallace. “It just hasn’t been going well for us after a good start. And there was no indication that it was going to change magically anytime soon…Unfortunately, we are underperforming, with even the lowest of preseason expectations. We are an organization of high expectations for our team, so a change had to be made.”

Gasol remains confident that this Grizzlies team is primed and ready to win. They have the players and the chemistry; they just need a new head coach who can properly put everything together.

“You can put any coach out there, and it doesn’t really matter,” said Gasol. “Players need to execute. We don’t do that consistently. It is going to be hard. If you don’t want to play D, you aren’t going to play defense. Players need to be held accountable and take responsibility and ownership on their part. Lately, we’ve had too many ‘my bads,’ excuses. Obviously, this doesn’t work out, who knows what is next.”

The Grizzlies have been good in the past, and they’re one of the few teams in the Western Conference that seem to consistently match-up well against the Golden State Warriors. So, a return to the playoffs for Memphis could mean one more shot at taking down GS.