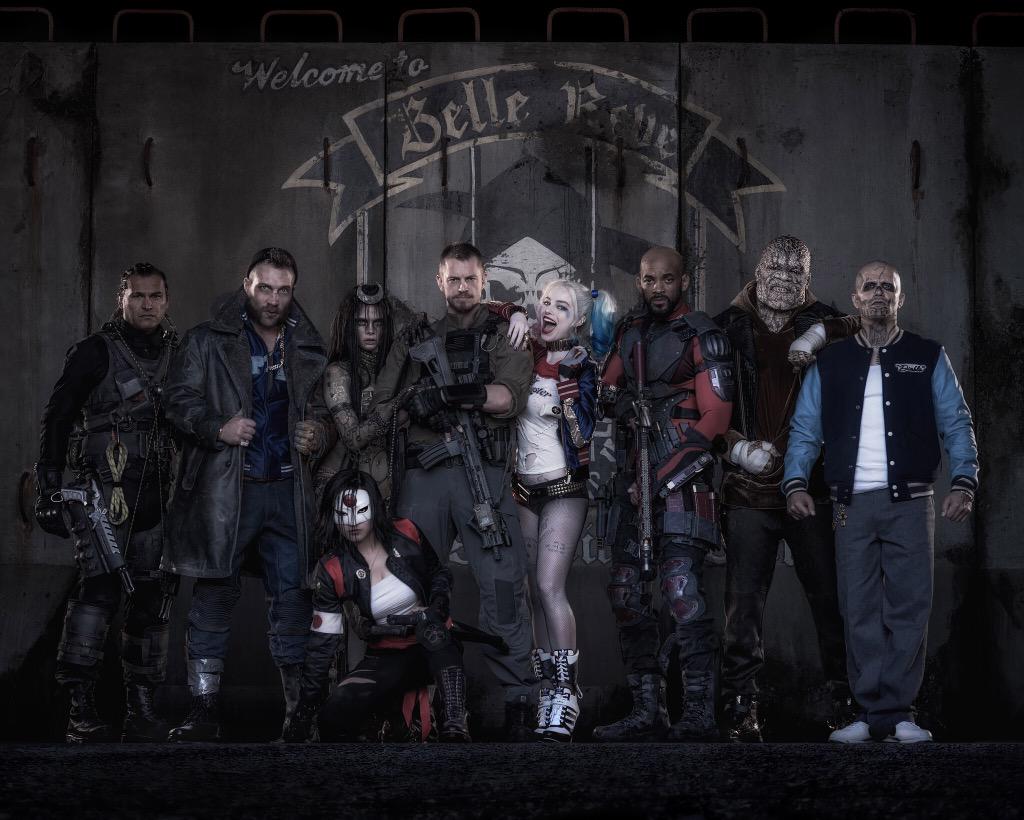 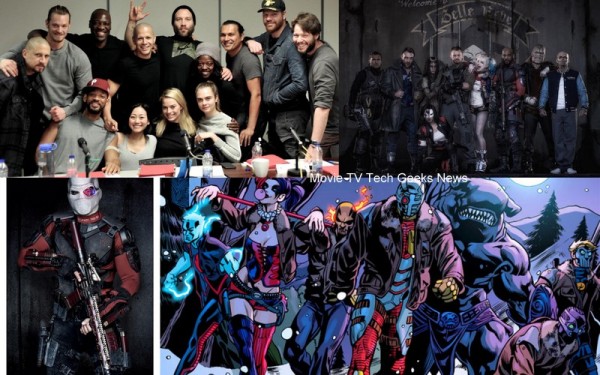 Now, I’m no superhero fan but the more and more I see about the upcoming Suicide Squad movie the more excited I get! A few days ago, David Ayer gave fans a heads up about his important reveal by tweeting “Get Ready.” On May 3, 2015 he revealed the full cast of the movie dressed in costume. Considering the film is in its shooting stages it was totally unexpected and awesome! 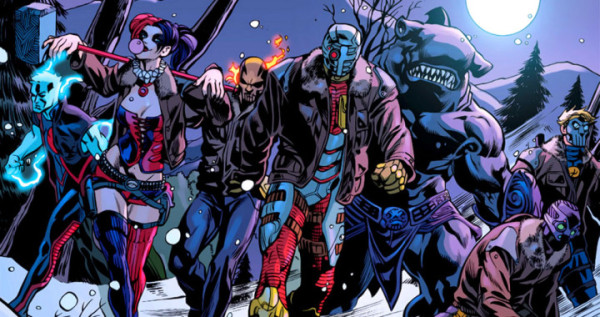 So, what has someone like me who really isn’t a superhero fan dying to see this movie? The diversity in the makeup of the cast is just amazing! With mor.e and more ethnic groups being represented on television (finally right?), I for one, was hoping that we would also be represented more on the big screen as well. Finally, here is evidence that YES, YOU CAN DIVERSIFY ACTION PACKED SUPERHERO FILMS! 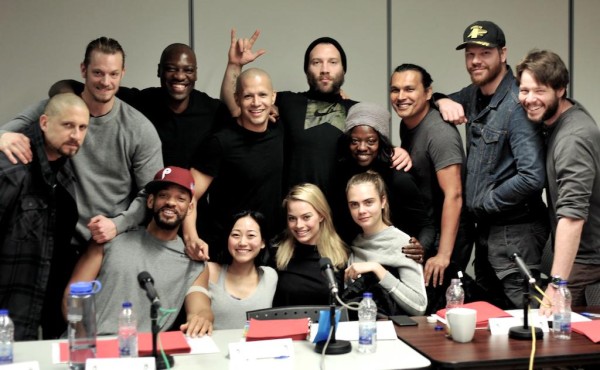 The cast of the Suicide Squad includes big names such as Will Smith, Viola Davis, Common, Scott Eastwood, Raymond Olubowale, Adam Beach, and Adewale Akinnuoye-agbaje. It’s just so nice to see a very diverse group of people make up a kick-ass assemble for a change. 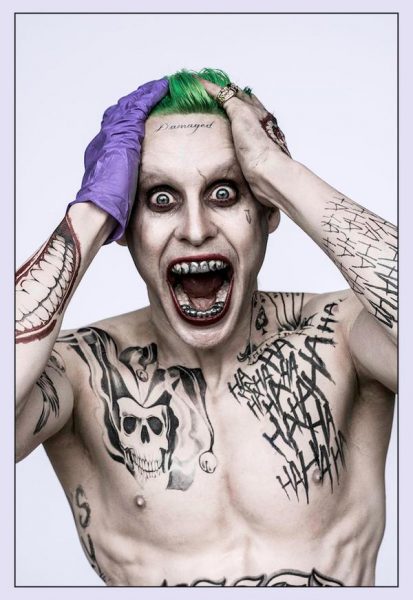 We’ve all seen the crazy photo of Jared Leto as the Joker for this film and it is far beyond anything we could have imagined. This film has a very exciting and edgy feel to it that I think even non- comic book fans will love. David Ayer is also a very powerful director. I love the gritty rawness his films such as End of Watch, and Training Day had. He clearly knows how to keep a pulse-pounding pace going and how to fill each scene with tension.

The film has lost two big named actor such as Tom Hardy and Jake Gyllenhaal. Hardy however backed out of the role because of a schedule conflict with his upcoming movie Mad Max: Fury Road. Gyllenhaal on the other hand was contacted for to take the role, but apparently never took it. All is well though, because as you can see the cast turned out to be amazing after all. 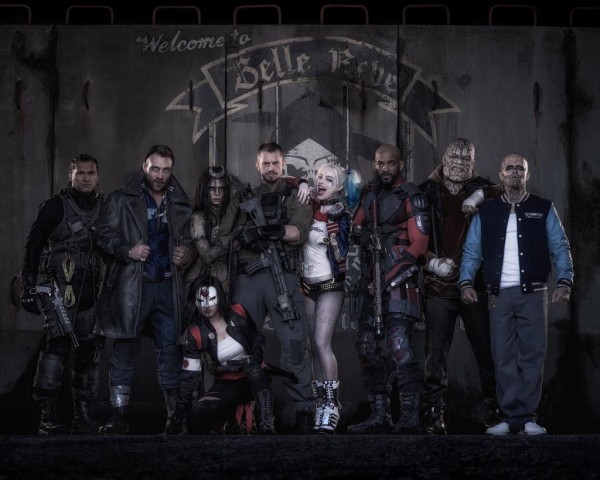 If you’re not familiar with what the Suicide Squad actually, they’re a team of imprisoned super-villains who perform high-risk missions for the U.S. Government in exchange for shorter sentences. Don’t you just love how they’re villains with redeeming qualities? Their missions are extremely classified to the point where the government simply blames any damage the squad does on random super-villain attacks. Their commander is Amanda Waller who runs the program from Belle Reve prison.

Excited yet? Don’t get to elated because we’ll be waiting a long time to see it! The release date is set for August 5, 2016.