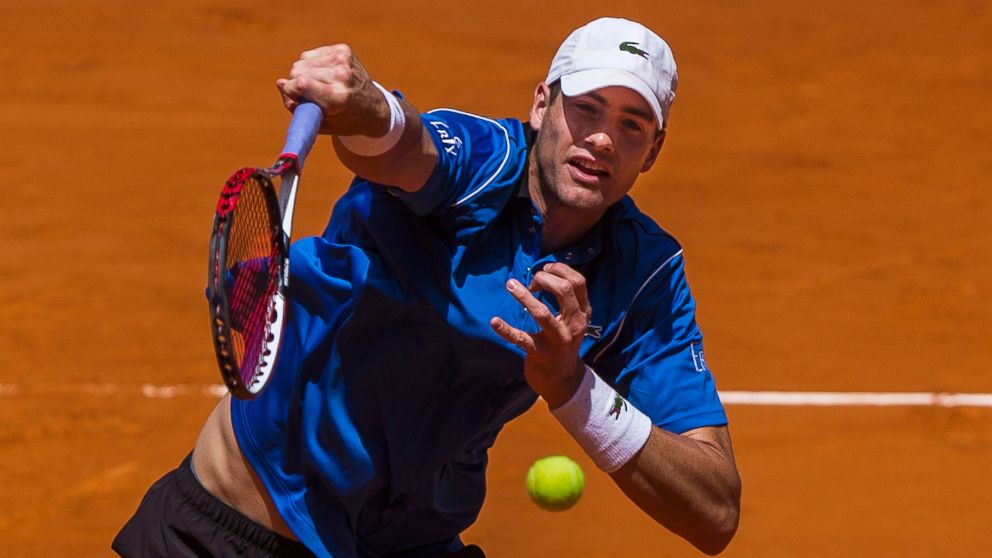 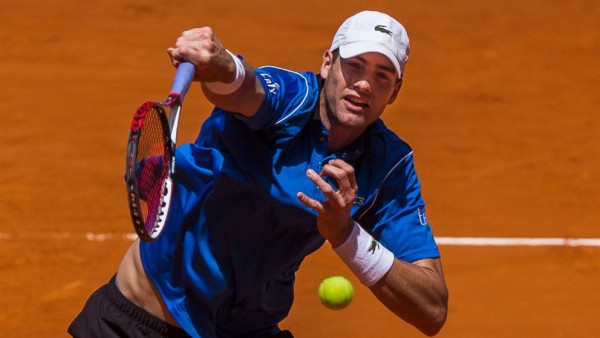 Sixteenth seed John Isner fired 13 aces and faced no break points to advance with a 7-6(2), 6-4 win over Adrian Mannarino to advance to the second round. He will next face Thomaz Bellucci, who saved both break points faced to beat Jeremy Chardy 6-4, 7-5.

Isner, Querrey and Johnson are three of five Americans in the main draw in Madrid (also Jack Sock and Donald Young). This is the first time since Rome 2004 that five Americans have featured in an ATP World Tour Masters 1000 event on clay. 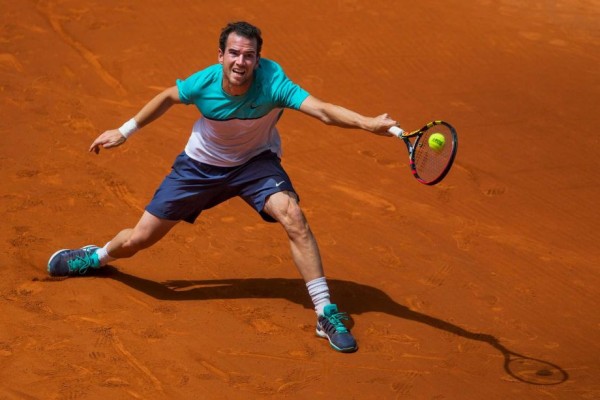 Eleventh seed Feliciano Lopez was ousted in his Estoril opener last week, but made a successful start in Madrid, beating Benjamin Becker 7-5, 3-6, 6-4 in just over two hours. The Spaniard fired 13 aces and hit 31 winners in the two hour, eight-minute match.

“Victory is always important,” said Lopez. “My level today was not the most desired. These matches are difficult; they are tough… I think these are the matches that maybe give you the extra confidence that you need. They sometimes change everything.”

Eighth seed Stan Wawrinka will open his Madrid campaign against lucky loserJoao Sousa. The player from Portugal saved all three break points faced to advance with a 6-4, 7-5 win over Jerzy Janowicz.

Luca Vanni came from a set deficit to beat Bernard Tomic 3-6, 6-4, 7-6(1). The World No. 117 fired 16 aces and hit 39 winners to defeat the Aussie in one hour and 48 minutes. The Italian qualified for his first career ATP World Tour Masters 1000 before beating Tomic. Vanni’s second round opponent will be compatriot Simone Bolelli.

Fabio Fognini hit 23 winners to beat Santiago Giraldo 6-2, 6-3 in 73 minutes and advance to the second round.