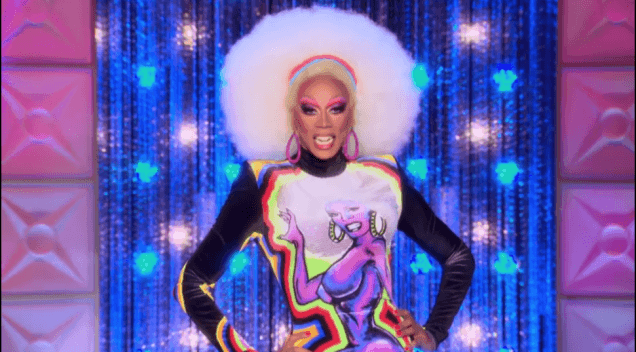 On this week’s episode of RuPaul’s Drag Race, RuPaul told the queens not to be cry babies because their challenge for the week was going to be inspired by John Waters. They then took turns posing as their favorite celebrities. RuPaul played a video of a song from a John Waters project. 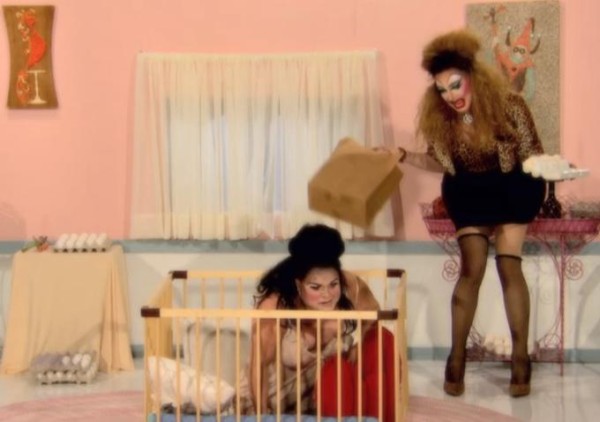 The drag queens were required to divide into pairs to perform a musical adaption of a scene from any John Waters movie. RuPaul told Kennedy Davenport she was going to be outside of her comfort zone for this challenge. The teams rehearsed their adaptations in front of Michelle Visage and she gave them feedback on their performances. Trixie said she needed to show the judges that voting her off the show previously was something she didn’t deserve. Once again, Pearl was told she wasn’t putting enough energy into her performance. 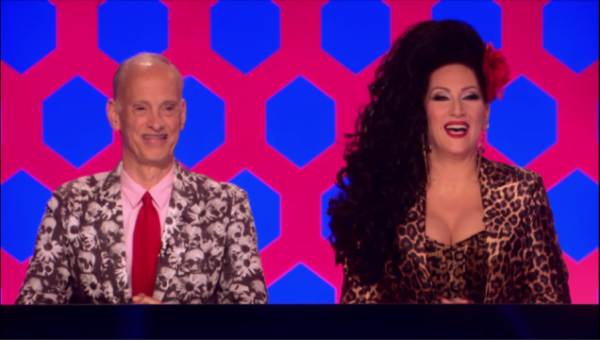 John Waters himself joined the panel of judges for this week’s show. RuPaul announced that the queens would be walking the runway in the ugliest dresses they had ever worn. Pearl came out dressed as a Japanese girl while Kennedy Davenport came out dressed as an elderly woman. Miss Fame wore a dress that RuPaul compared to a tent. Trixie wore what looked like an embarrassingly ugly prom dress. Each team of drag queen’s screen test was shown to the judges, including John Waters. RuPaul said that the screen tests were deeply disturbing.

Carson Cressley, one of the judges told Kennedy Davenport her dress wasn’t ugly enough. Katya was praised for her dress as well as her screen test performance. Pearl was told her dress was the least ugly of all of them and that her performance wasn’t as good as it should have been. Violet was told she nailed the challenge with her dress that looked like a colorful clown costume. RuPaul then asked each queen who should go home that week and why they should go home. Violet was criticized for never having won a challenge.

Ginger Minj and Trixie were both praised by the judges for their performances during their screen tests. Carson said that Trixie and others had a hard time competing with Ginger Minj. John Waters said that Pearl’s performance was unmemorable and her dress wasn’t even very ugly. He also said Pearl doesn’t follow directions. RuPaul then announced she had made her decision. 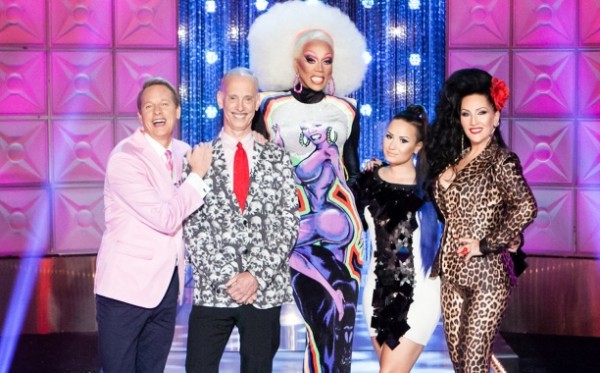 Kennedy Davenport, Ginger Minj, Trixie, Violet and Katya were told they were safe from elimination this week. Ginger Minj was declared the winner of the challenge. She also won several wigs to use for her various drag queen performances. Pearl and Miss Fame were told they were not. The two the had to compete in the weekly lip sync battle to determine which one would be going home. Miss Fame was then told that she had been eliminated from the competition. 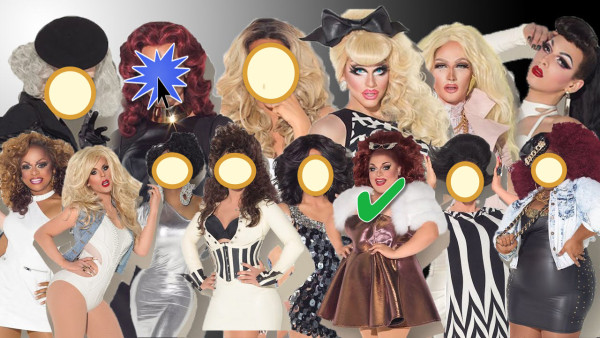