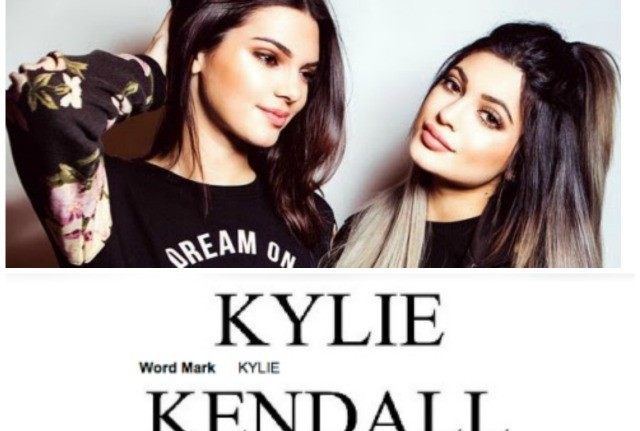 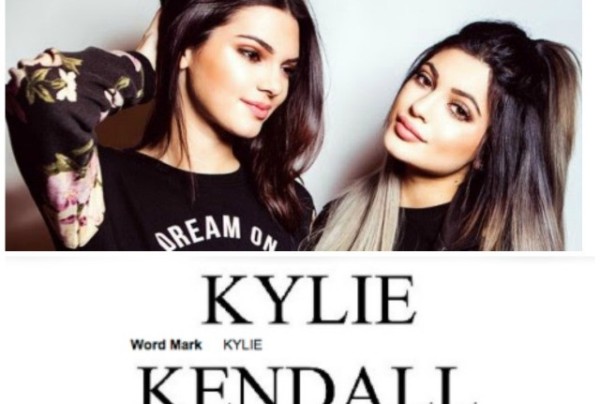 Sometimes the actions of the Kardashian family are so ridiculous, it makes you wonder if they don’t do ridiculously stupid things just to stay relevant. If they didn’t act unimaginably idiotic, would we even remember their names? Kim Kardashian used to be the strongest laughing stock of her family, but Kylie Jenner is trying really hard to fill her over sized heels.

This week she found a way to show off her dunce way of thinking in two unbelievable ways. In an effort to make herself more stand out, she wants to trademark her name so that no one else can use it. So yes, anyone else name Kylie, get rid of your name because you are no longer allowed to use it because 17 year-old thinks she can trademark a highly popular name. Jenner has filed an application last month in order to trademark her first name in order to “ entertainment in the nature of providing information by means of a global computer network in the fields of entertainment, fashion and pop culture.” She’s chosen to forget that some of the more talented people in the entertainment biz came long before her like Kylie Minogue. 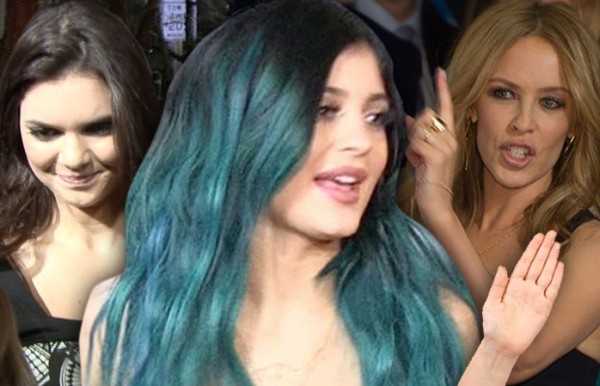 Um, ok? So she actually thinks she’s a brand name now. Also, Kylie wants all of her personal appearances to say “by a celebrity, actress and model.” Oh, and her sister Kendall has done the same.

If that wasn’t bad enough, Kylie posted a picture on instagram of her driving down the L.A. Freeway with the caption “Born & Raised…& I’ll probably die here.” Wow. Considering her father is under investigation for KILLING someone in a car accident where he was being inattentive, I’d like to think she wouldn’t do anything so stupid. 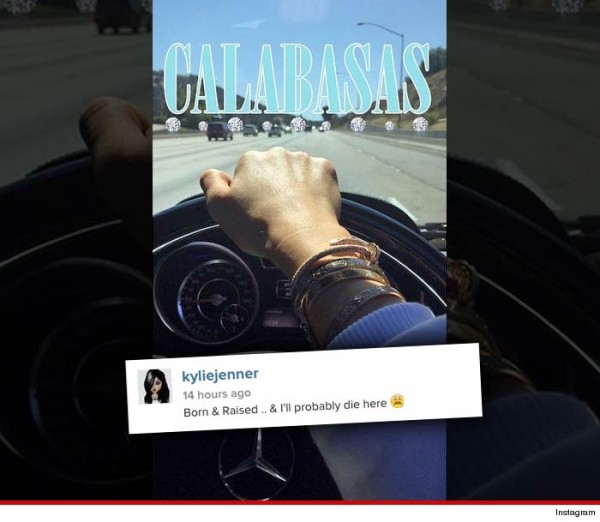 While Kylie bragged about her Calabasa roots, I’m sure she was only talking about how she would be born, grow up and die in L.A. However due to her father’s situation, the picture totally takes on a different meaning.

Although his dumb daughter’s decision should not affect him, if prosecutors feel him and his family have no respect for the law they might end up throwing the book at him. I already feel he’s a celebrity close to getting away with murder, but that’s another story all together.

Did I mention she’s already being sued for an accident she might have caused just a few weeks after she received her license?

Point blank, this girl needs to wise up before she gets in to some serious trouble.