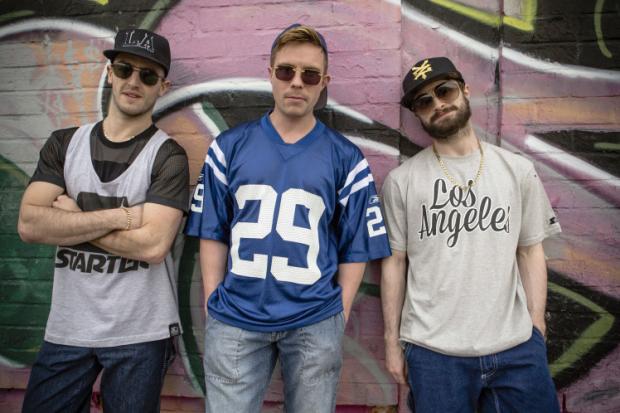 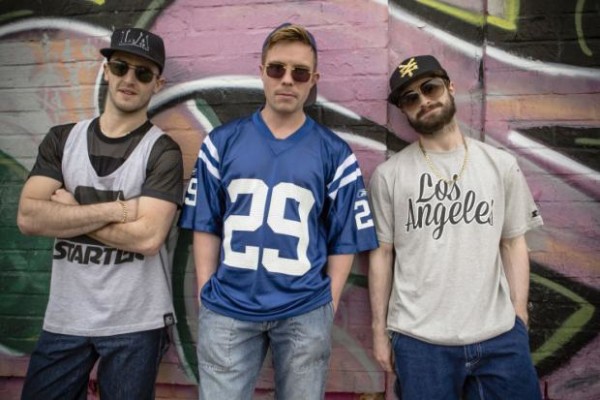 BBC has released a short trailer for their upcoming movie, The Gamechangers, and it’s safe to say I am definitely anticipating the release of this movie.

The movie is a docu-drama, which tells the story of Rockstar president Sam Houser. Houser’s company created the widely successful video game Grand Theft Auto. The movie follows Houser through the game’s development and when it faced public scrutiny about its portrayal of violence in 2002. The Gamechangers will also showcase the famous lawsuit filed by Jack Thompson, as he campaigned against the controversial game.

Although BBC continues to hype the movies release in mid-September, Rockstar continues to claim that they will be filing a lawsuit against BBC over the use of its trademark. Rockstar remains adamant that they had no involvement with the film and gave no approval to BBC for the use of the story.

The short trailer gives just a glimpse into the premise of the film. It showcases the tension there was between Sam, a young Brit and Jack, a devoted American, Christian attorney. The trailer shows Jack saying, “These recent revelations demonstrate what little regard these Brits have for the welfare of our children,” as headlines are shown that connect a teen’s homicide charges to the influence of Grand Theft Auto.

The trailer also gives a sneak peak into the development behind the game, as Radcliffe (as Sam Houser) is heard saying, “this is beyond what film can do. We are going to create the first truly adaptable hero.” Sam constructed a team of friends that would help him create a virtual world, filled with criminals, lethal weapons and dangerous storylines. The game allows players to immerse into the underworld of crime and theft, where killing cops, hijacking cars and running over pedestrians are all part of the fun. Ultimately, the game he creates will become the fastest selling video game of all time.

However, after its release it is the same “fun” elements of the game that sparked massive public outrage. Parents, politicians and law enforcement began speaking out as opposition to the game, as they feared the real-world impacts that Sam’s game was potentially creating.

Nonetheless, Grand Theft Auto continues to be one of the biggest forces in the video game industry. In Fall 2013, the fifth installment of the game series earned approximately $1 billion in just 3 days.

Seeing Daniel Radcliffe donning a scruffy beard as he embodies a seemingly darker character in this film is interesting. He has come a far way from his days as young wizard, Harry Potter. From his impressive work in his more recent movies like The Woman in Black, I think he is a perfect candidate for this role.  I think he has shown that he has the ability to portray more intense characters, while still being new enough to this type of movie that it still keeps audiences curious to see how he embraces the character.

Not to mention, it always helps marketing when there is some form of controversy surrounding the film. Therefore, the fact that there is this big impending lawsuit coming from Rockstar creates an even bigger draw-in for this movie.

I think BBC was smart to choose such a widely known game to be the basis for the film, especially since there seems to be an interesting story behind its creation and development. The trailer shows that the film takes a dramatic twist to the complexities that followed Rockstar’s game. In addition, it will be interesting to see how each side is portrayed. I am left wondering whether I will end up siding with Sam Houser, the innovative game designer, or Jack Thompson, an advocate for those worried about the harmful impacts of GTA.

The movie was released in the U.K. on September 15. However, there has been no official date set for its release in the United States.

Here’s hoping that Netflix can get its hands on the movie rights!