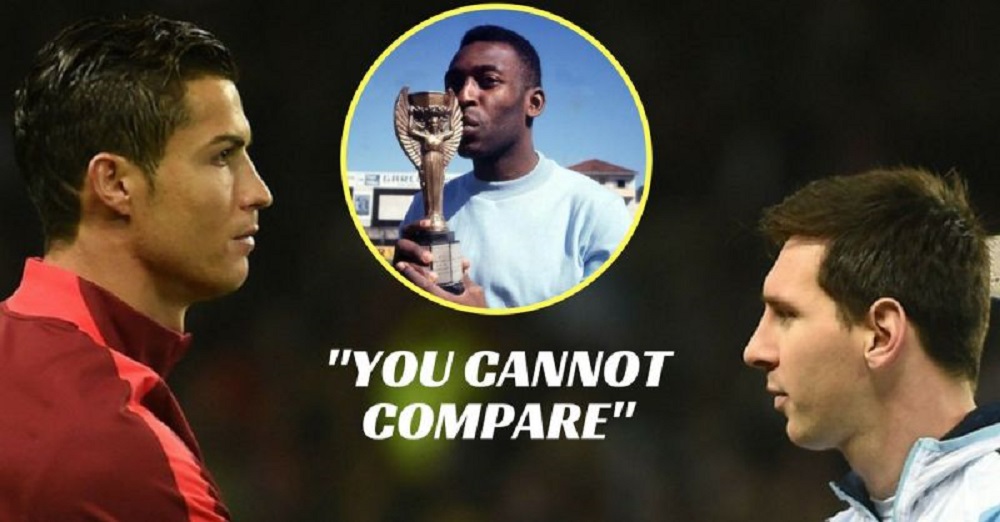 Love them or hate them, but Cristiano Ronaldo and Lionel Messi are the two names in soccer you’ll almost always think of first, and there’s a great reason for that. They’re both spectacular players that stand head and shoulders above all the other soccer players out there today.

Whenever there is a media headline proclaiming Lionel Messi or Cristiano Ronaldo’s decline in form make it a point to watch their next game or two because chances are they will destroy the opposition. It’s not because they read the headlines and decide that this is it, I have to prove the naysayers wrong but because they are so amazingly consistent that their barren streaks – if we can call it that – do not last more than a game or two.

Their consistency has raised the expectations so high that even a game without a goal for the duo is considered as some sort of failure. Truth is there has never been so prolific scorers, scoring with such consistency for so long in the past, and will probably never be.

It’s as if the two are built of some special material, unlike us mortal beings. They just keep going on and on and on. There are two kinds of players in the world. The first category includes those who play in all the games but are invariably taken off towards the end to protect them. The second includes those who have almost like for like replacements so there is room only for one at a time, meaning the playing time is shared between the two.

However, Messi and Ronaldo are in a category of their own. They play each and every single minute of almost every single game. They are almost never substituted. It is a testament to not just their commitment to the game but also the supreme fitness they have maintained.

In the Clasico on April 23, Messi was elbowed in the face by Marcelo that left him with a bloodied mouth requiring tissues to stop the bleeding. A few minutes later he was driving through the Real Madrid defense and scoring a goal of exquisite quality. His celebration suggested that the goal was his way of venting out the frustration. He then took a lunging tackle from Sergio Ramos that would have broken his foot had there been proper contact. In the dying minutes of extra time, Messi sneaked up on the unsuspecting defense and scored a remarkable match winner. And then he proceeded to give us an iconic celebration: taking his shirt off and showing his name on the back to the Santiago Bernabeu crowd. That reaction was pure venting out his frustration at having been kicked all through the game.

Fans of certain clubs and national teams used to chant Messi’s names in Real Madrid and Portugal’s games as an attempt to rile Ronaldo. Instead of getting bogged down by the name chanting of his famous Ballon d’Or rival, Ronaldo, channeling his anger, would go on to score heaps of goals. Those chants are not heard now. 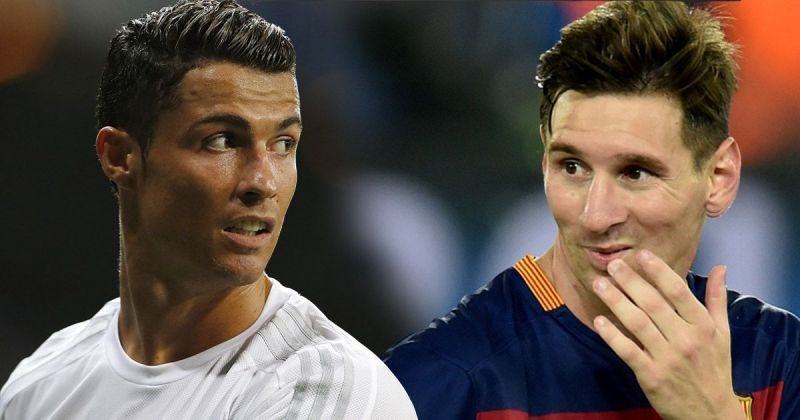 Ability to overshadow even the greatest players

The Barcelona line-up since Messi made his senior debut for the club has included the likes of Ronaldinho, Theirry Henry, Andres Iniesta, Xavi Hernandez, Neymar, Luis Suarez, Carles Puyol, etc. And all of them will go down in history as absolute legends, but none of them shone brighter than Messi.

Ronaldo has played with Ryan Giggs, Wayne Rooney, Kaka, Mesut Ozil, Luka Modric, Toni Kroos, Gareth Bale and the likes, but the Portuguese has been head and shoulders above everyone.