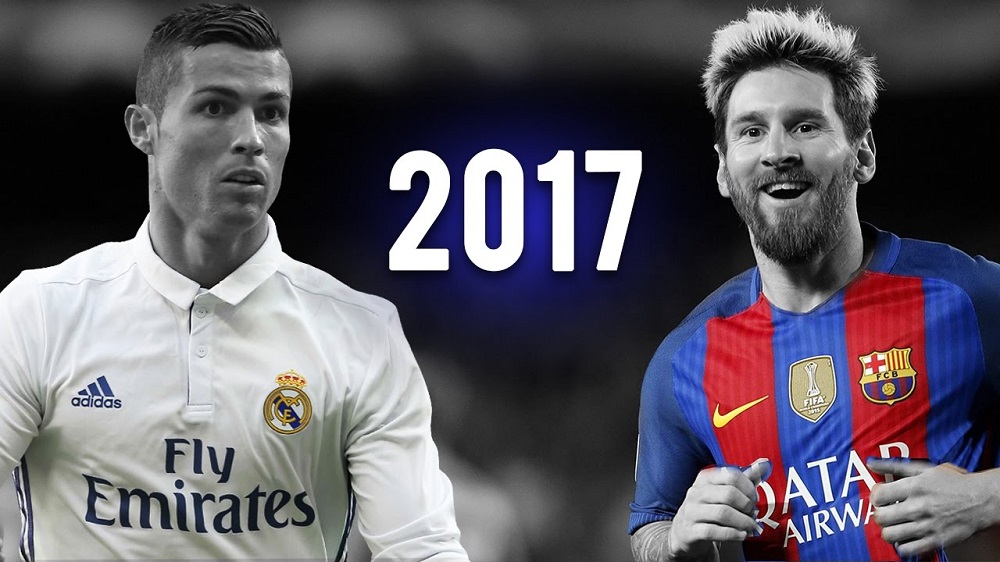 Today, two of the top soccer player names you can say off the top of your head are Cristiano Ronald and Lionel Messi, but have they truly made it to become two of the five best soccer players of all time?

Many would easily agree as both Messi and Ronaldo have won every title and award there is to win many times over, but they still have a little bit more to go before retiring. 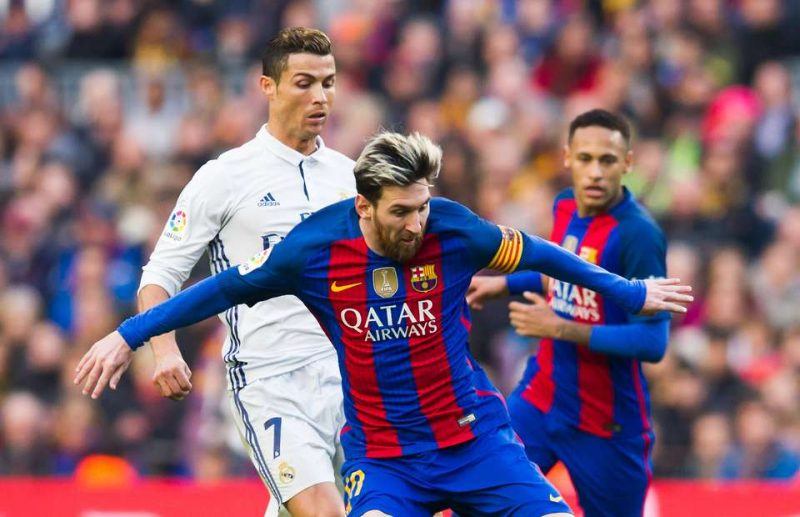 They have a small army of individual honors that recognize their goalscoring feats and some that label them the best player over a particular season. They have guided their clubs to numerous league titles, Champions Leagues, and domestic cups. Ronaldo has also won the European Championship while Messi has stumbled at the final hurdle of Copa America twice as well as in a World Cup once.

So do all these achievements make them amongst the five best soccer players of all time?

To answer that we first need to establish what makes a player great? Is it the number of goals they score? The number of club trophies they win? The number of international titles they collect? The larger impact they leave on the game? What is it?

It is definitely not any one of these things, but if a player makes a mark in all of those boxes he would have a good shot at being regarded amongst the best soccer players of all time.

And there is no doubt both Messi and Ronaldo tick most of those boxes.

The players who make the top five greatest ever list invariably include Diego Maradona, Pele, Johan Cruyff and Franz Beckenbauer, while the fifth spot remains a little ambiguous. Some put Alfredo De Stefano while others put Garrincha and yet some other say Gerd Muller would round up the top five. And yet the discussion doesn’t just end there. In over a hundred-year history of the beautiful game there have been so many remarkable footballers that it is all but impossible to come up with definitive list of five best soccer players.

And they all have a legitimate claim to be regarded amongst the greatest soccer players of all time. But when it comes to naming the top five more stringent criteria needs to be applied. What elevates Maradona above all footballers is that he won the World Cup almost single-handedly and made a  provincial Napoli outfit into the best team in Italy, twice over, with his sheer force of will and silky feet.

Cruyff gave the world a whole new interpretation of football, while Pele has his thousand goals and three World Cups to boot. Beckenbauer showed the world that a defender can do a lot more than just defend and all these qualities make them among the greatest.

What elevates Messi among them is his interpretation of his role in the teams he plays in. Never one to be confined to a primary position — he is too good for that — Messi moves where he sees space — and he sees spaces where there are none. He takes equal relish in scoring as well as setting up his teammates, and it would be no exaggeration to call him the greatest goalscorer as well as the greatest playmaker of his generation.

What makes Ronaldo a legitimate contender among the annals of the greats is his recognition of his own qualities. Once his pace waned and his tricks became all too familiar he molded himself into a fearsome striker, and he would give the best of number 9’s in modern football a run for their money. In my opinion, CR7 is arguably the best European soccer player ever.

In my opinion, both Messi and Ronaldo have a very legitimate shot at being regarded amongst the five best soccer players of all time, but their definite position among the pantheon of the greatest will be decided when they hang up their boots.

Until then, we can be grateful that Cristiano Ronaldo and Lionel Messi aren’t retiring yet until they have won it all.