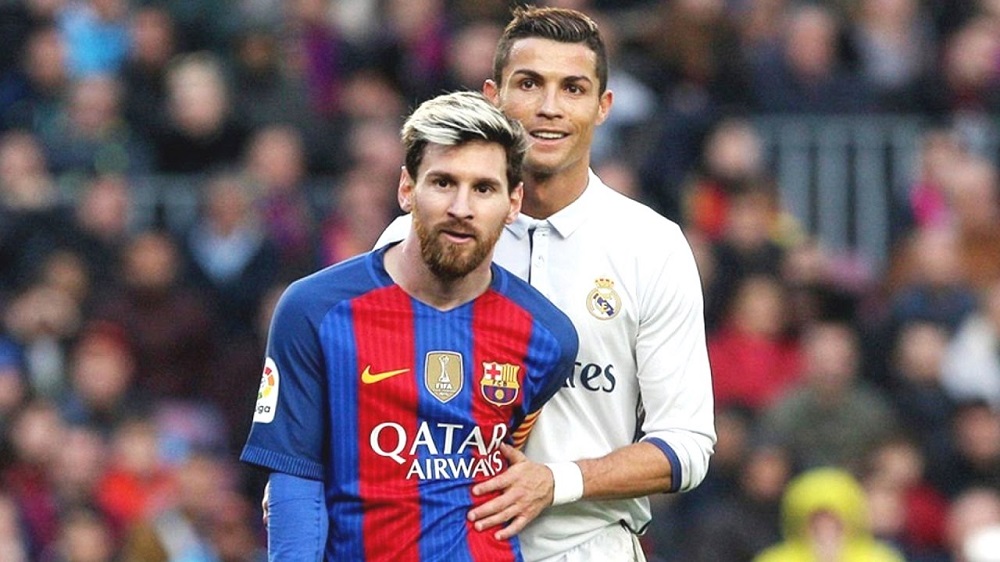 Soccer legends Cristiano Ronaldo and Lionel Messi may have topped many historical records, but there’s still 5 soccer legends they haven’t topped yet.

FIFA just crowned Ronaldo as ‘The Best’ again while Messi has nearly single-handedly pulled the ailing Barcelona to the top ranks of La Liga, but they still have a few more records to conquer before retiring. 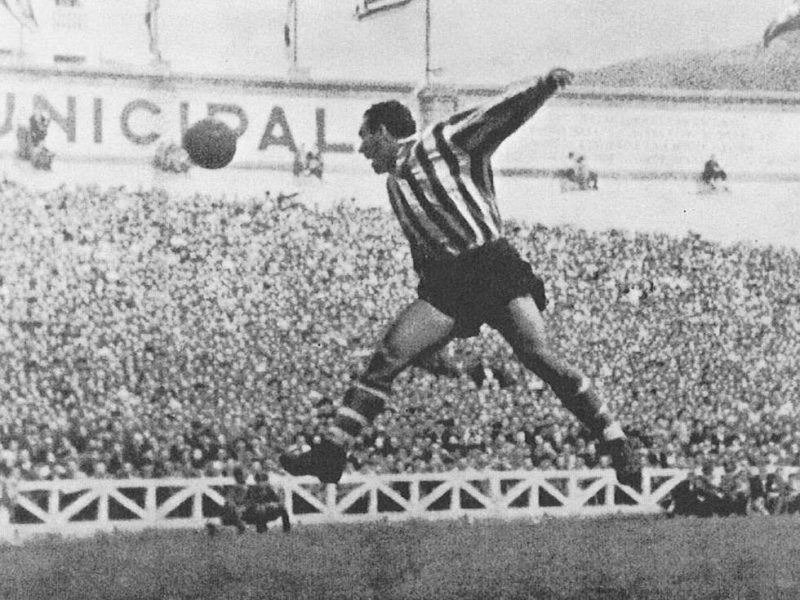 Cristiano Ronaldo’s ability to find the back of the net will hold no candle in front of his compatriot Peyroteo. The Sporting Portugal striker amassed a staggering 332 goals in just 197 league games and was the Portuguese league’s top goalscorer on six separate occasions. In all official games, Peyroteo notched 544 goals.

He also turned out 20 times for the Portuguese national team, scoring 15 goals in the process. His tally for the national team may not be all that impressive, but his club goals per game ratio make him the most prolific goalscorer of all time. 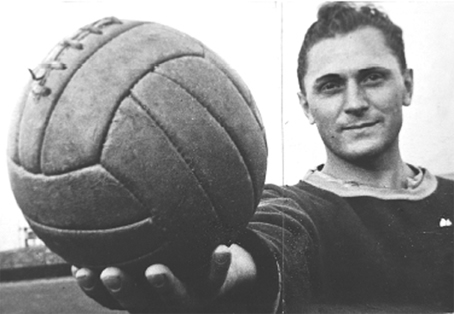 When the International Federation of Football History & Statistics (IFFHS) sat down to decide upon the player who mesmerized the world with his ability to score goals, they couldn’t look beyond Bican. The Czech-Austrian marksman is recorded by Rec.Sport.Soccer Statistics Foundation (RSSSF) to have scored 800 goals in official matches.

He played for a number of teams in the Austrian and Czechoslovakian leagues over the course of his long career that spanned the 1930s and 1940s and maintained his strike rate across all of them. 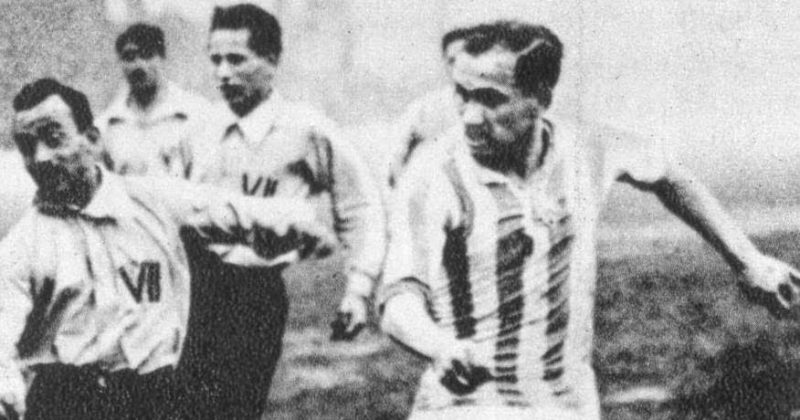 The Hungarian made his league debut more than a hundred years ago, and it is a testimony to his goalscoring ability that he still remains the highest goalscorer in the Hungarian league. He played for some of the top clubs in his country at the time, including Ferencvarosi and MTK Hungaria. He won the league title seven times with the former and six times with the latter, finishing as the top league goalscorer on seven occasions and notching the European golden boot four times.

He also played 68 times for the Hungary national team and notched — none too shabby — 58 strikes. 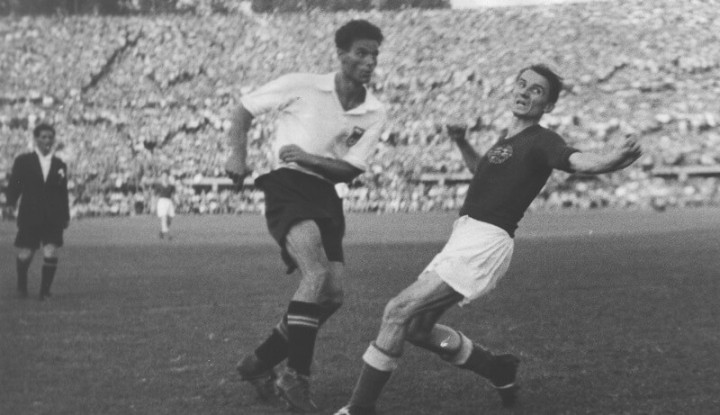 The Austrian striker played his club football with the giants of Austrian football, Rapid Wien. In the 242 league games for the outfit, he scored a remarkable 267 goals. It is estimated that through the course of his career, Binder amassed a staggering 1006 goals in just 756 matches to give him 1.33 goals per game ratio.

Binder turned out for the Austrian national team on 19 occasions and scored 16 times. He later switched allegiance to Germany and scored ten times in nine appearances. 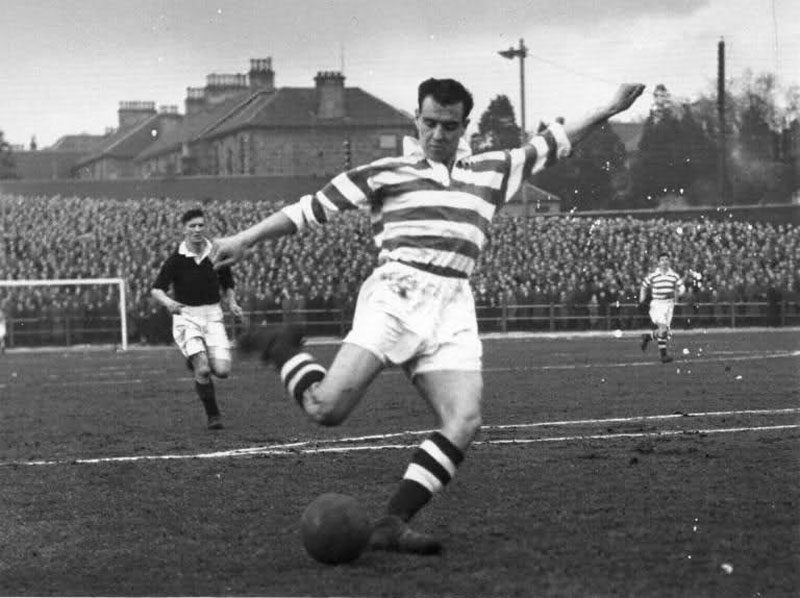 The Scottish legend spent almost all of his 15 years of top-flight football at Celtic, barring a season-long loan spell at Clydebank. For the Hoops he made 378 league appearances and fell just five goals short of the 400 mark. During his solitary season on loan at Clydebank, he scored 13 times from 30 league appearances.

During the course of his career, McGrory won three league titles and five Scottish Cups. More significantly, his 485 goals in all competitions make McGrory the leading goalscorer in British football. He also earned seven caps for the Scotland national team and scored six times.

Messi and Ronaldo are undoubtedly among the best soccer players of all time and their goal scoring stats are simply extraordinary. Though there have been many players with better goals per game ratio than Ronaldo and Messi, it would be debatable if the above-mentioned players could notch such high goals per game in the modern game in top European leagues.