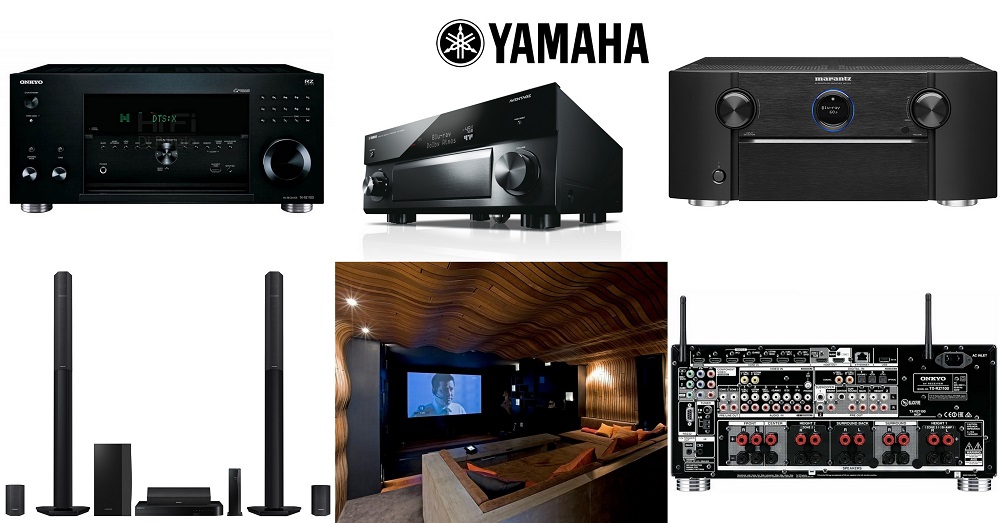 Home theater receivers can be daunting, but as they are truly the heart of your home theater system, they are very important. For you sports fans, it’s the quarterback of your viewing experience as it connects everything together, routing signals to all your speakers and television.Most people don’t realize how important audio is as you just don’t notice it. That’s the mark of a great sound system. It’s doing its job so perfectly you don’t even have to think about it.Think about it this way: If you go to a theater that has a not so great picture, you’ll still sit through it, but if that theater had an amazing picture but the audio quality was rough, you’d ask for your money back. We’ll forgive a sub-par picture, but we won’t accept that with audio because it helps our brains transmit to our eyes what we’re seeing no matter how bad the image might be. 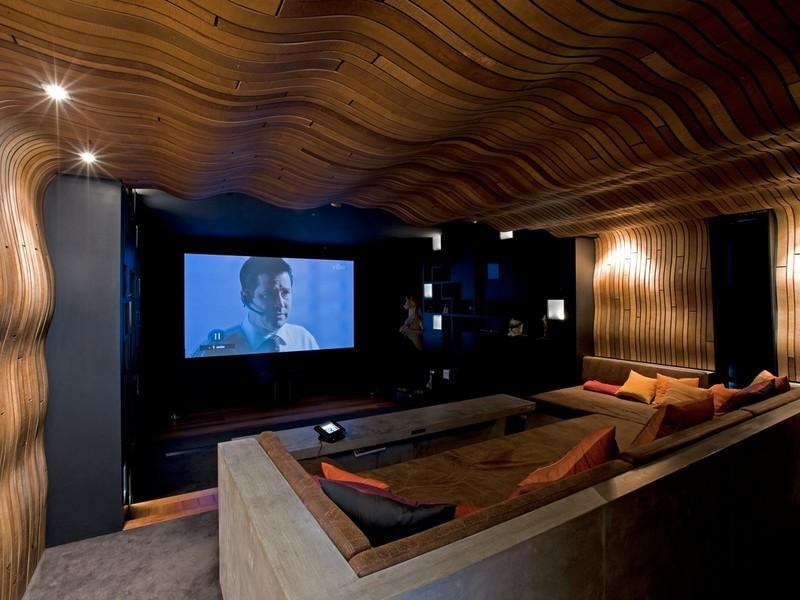 The great thing about home theater receivers is that they don’t have huge game-changing updates as often as smartphones, tablets or televisions so when you invest in one, you know it’ll last you a good decade or longer. They’re made to last, and that’s why if you value your home entertainment experience, they are worth that extra money.To take the confusion and mystery out of buying a home theater receiver, we’ve found two top of the line ones that will suit everyone’s needs. Sure, there are hundreds out on the marketplace, but why do all the research when we’ve suffered through it for you?We even have a great one for you budget conscious people that doesn’t skimp on quality. 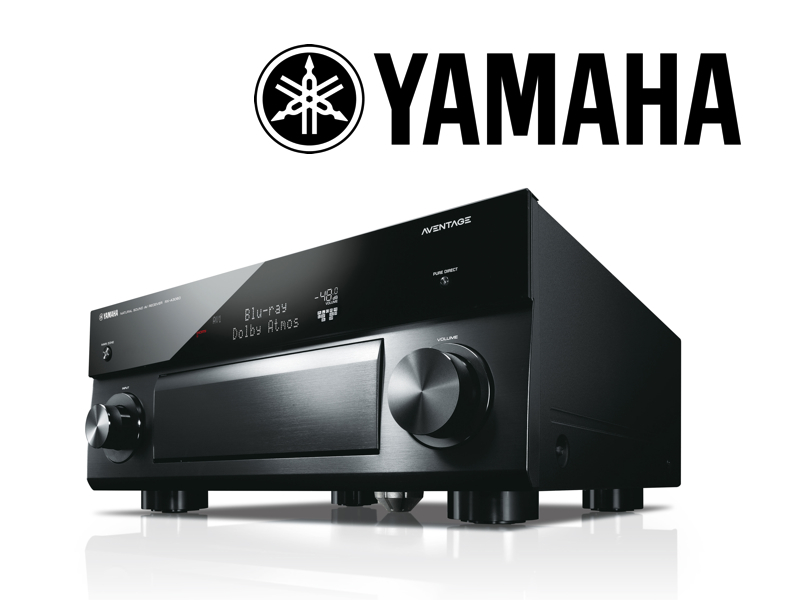 Yamaha is the gold standard in audio, and this is the single best receiver out there right now. It’s not too complicated for those who get nervous with all things tech.It comes with 9.2 standard channels and allows you to go up to 11.2 channels if you connect an external amp. This is great for massive systems that have those tower speakers with multiple sub-woofers.With 165-watts per channel with 230 max, you are guaranteed to get the same sound you would at your local multiplex. At least the ones that care about great quality sound.
RELATED NEWS
Gabrielle Union settles, Kelly Clarkson nasty turn as 'Lion King' sequel sets director

These speakers will shake your walls and vibrate the floors when you watch films like “The Fate of the Furious” or any “Star Wars” film. Of course, you can set it lower, but nothing feels more amazing than sitting in a chair that vibrates as cars and bombs come crashing on the screen. If you live in an apartment building, I’d suggest toning it down some unless you want your neighbors visiting a lot. 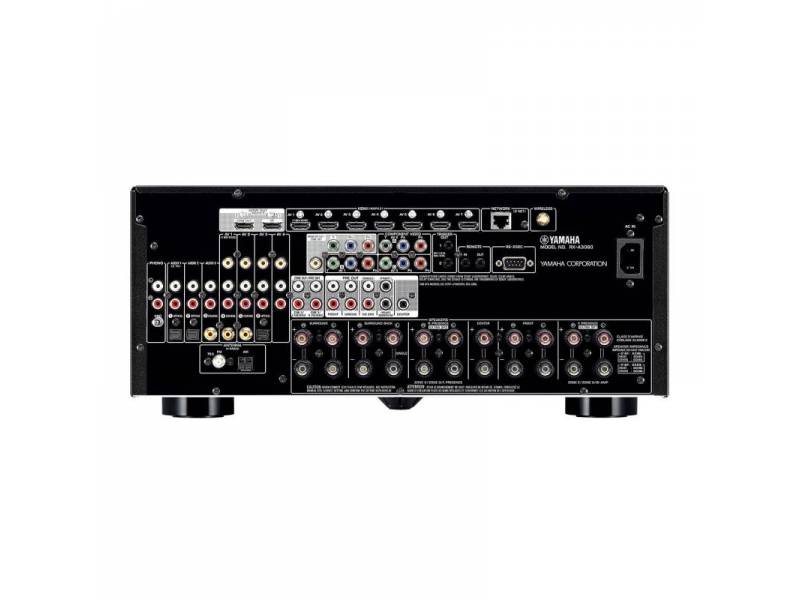 The Yamaha Aventage RX-A3060 comes equipped for today’s demanding audio standards like 7.1.4 Dolby Atmos and DTS:X. It has eight 3D, HDR and 4K-compatible HDMI inputs and outputs along with 4K and 1080p upscaling.If you’ve converted to a 4K television (I cannot say enough how amazing these are) the Yamaha is like finding that perfect partner who will never let you down.It also has a remote control to add to your collection.

The Yamaha is truly the best of the best, and if you demand superior audio, you have found it here. You can find your best deals on Yamaha receivers here. 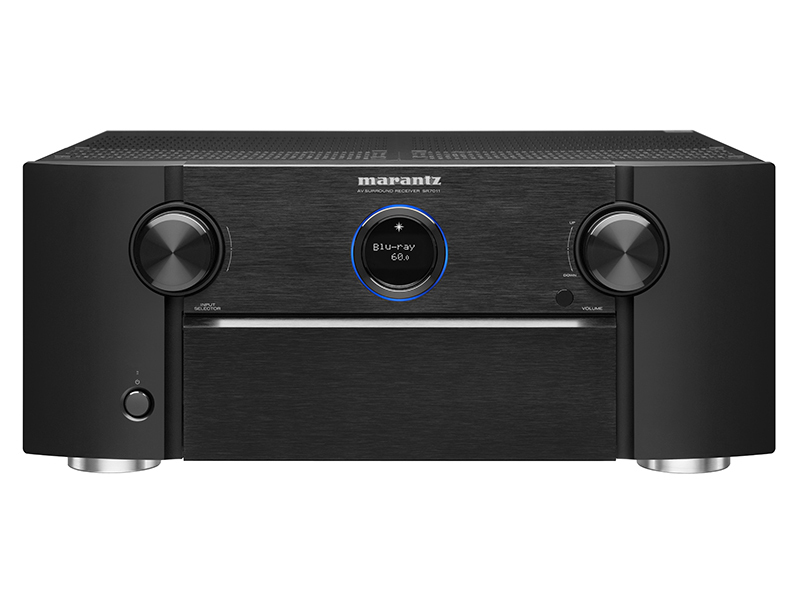 The Marantz SR7011 is a great competitor, and it even has something that the Yamaha Aventage doesn’t. This company has entered a new area in the sound technology marketplace with Auro-3D.What is Auro-3D you ask with your eyes opened wide? Yes, it’s something that is even better than it sounds.Auro-3D is going beyond surround sound and taking you headlong into immersive 3D sound. I was able to check this out recently, and I am ready to early adapt with this technology. Combining this with my 4K 3D television is like going to heaven and never having to leave.
RELATED NEWS
Zoom Video Conferencing: Understanding and Making It Work For You 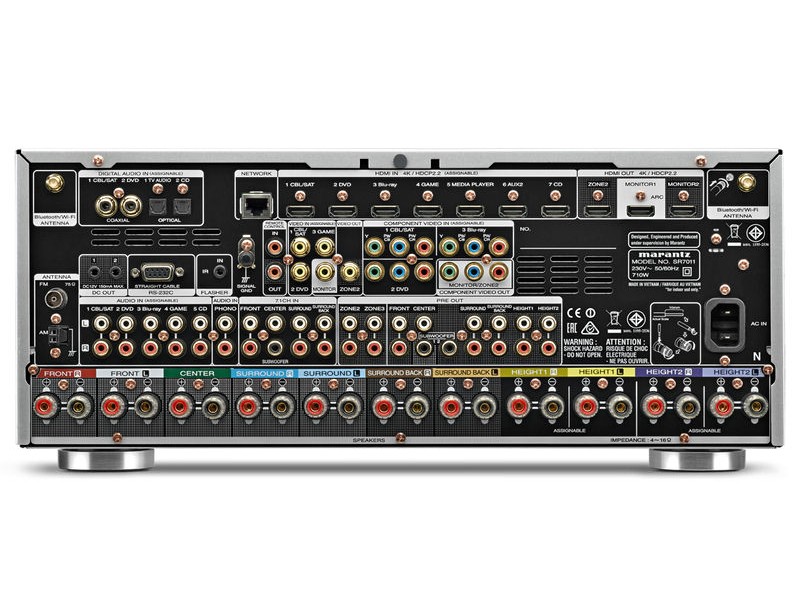 Setup is easier on this system as it’s an automated process which keeps it from being so daunting. Marantz uses extraordinary EQ which helps fine-tune the sound, and it comes with Denon HEOS wireless multi-room audio streaming tech which is built in. This allows you to stream audio from your own library of music and services you have to compatible HEOS wireless speakers anywhere in your home.This also comes with a remote. You can check out the best deals on Marantz receivers here.

As these are rather pricey, one alternative that is a great for those on a tight budget comes from Samsung. It’s the Samsung HT-C6730@ 7.1 Channel Home Theater System with Blu-ray. This comes with seven speakers too!

We actually use this in one of our media rooms, and it is freaking amazing for the price. You get everything in one along with wireless speakers for the back of the room. The tower speakers are thin, so not obtrusive in the room and the others are small enough to fit anywhere. You can put them up on your ceiling to allow the sound to really come at you from above and the other two rear speakers right behind so you are having true surround sound.

It even comes with an iPod docking/charger station. The whole system is well under one thousand dollars, and you’ll get some great sound that makes you look like you spent thousands for it.

Click here for the best deals on your home theater receivers as they are always going on sale, especially during holiday season.