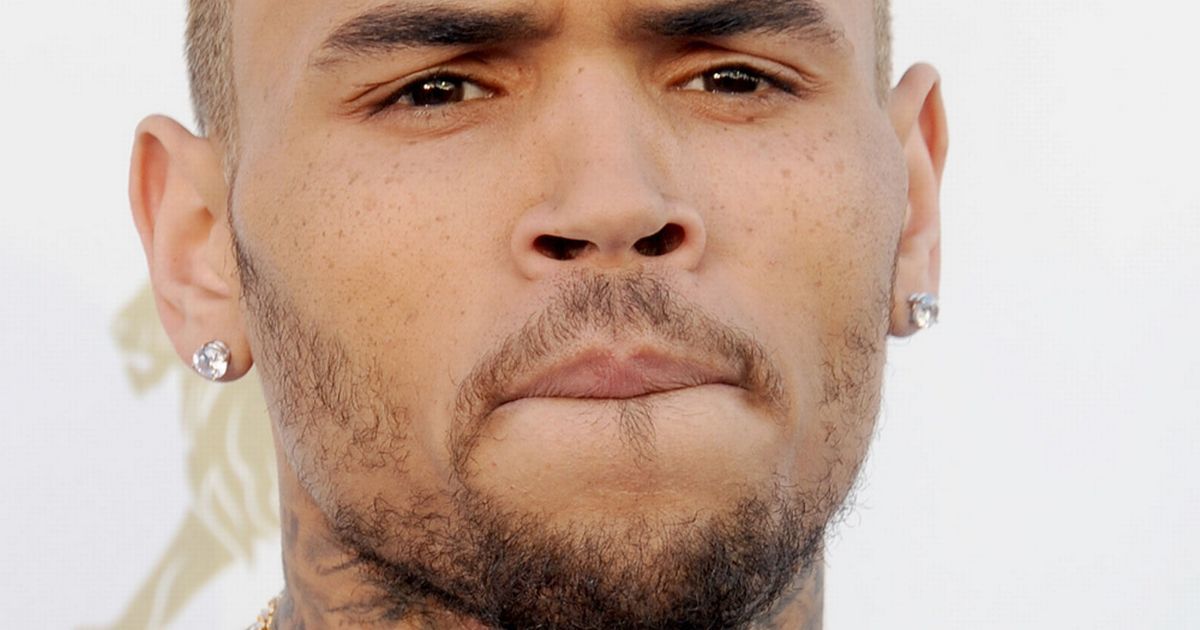 Monday is here people so you know what that means. Chris Brown is moody again, Yandy Smith is standing by her man Mendeecees when he goes off to prison, and theaters were scared of “Straight Outta Compton” so they hired excess security. Funny how “Trainwreck” had less security and way more press attention for the lack of security. 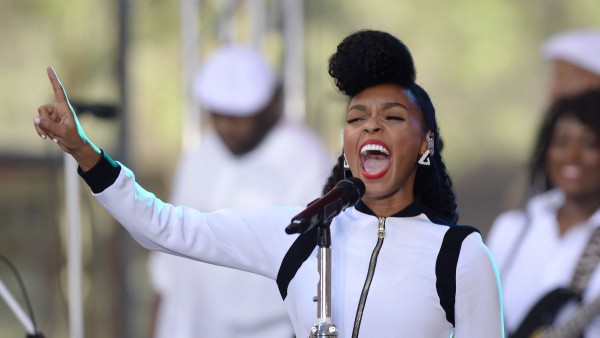 What is really going on with the world today? Can an artist not express himself or herself in the way they see fit without being told to “shut the hell up” or “you can’t say that?”

Janelle Monae is the most recent black artist to be silenced (or at least they tried to silence her) during a performance on the Today Show. She sang three songs with several of her label mates, one of which, “Hell You Talmbout,” is an ode to the black lives that have been lost. At the end of her set, during her speech, the Today Show quickly cut from her to one of its anchors speaking over her saying,

“We’ll have much more from Janelle Monáe … coming up.”

You have got to be kidding me!

Why is it taboo for black people to show their anger about black people being killed? NBC doing that shows that they side with those who believe that we should keep quiet and it’s pretty damn disrespectful.

Why are does it seem we the only ones to care that Black Lives Matter (BLM) too? Now if the BLM movement really wants to make a fuss like they did in Seattle, how about at the next Today Show performance they get up there and interrupt. They’ll bring some attention for sure. 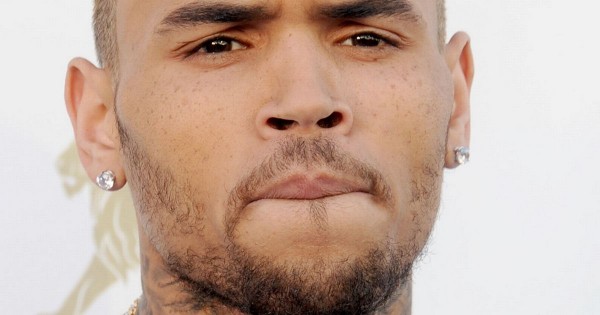 Chris Brown- The Light Skinned Lover’s in the House

Chris, Chris, Chris… always wearing your heart on your sleeve. It can be somewhat endearing at times and other times it can be annoying. Why is the crooner all in his feelings this time? We don’t really know.

I mean it could be the drama going on with his baby momma but, what more did he expect from that situation. It could be that his ex and “real love” Rihanna has moved on to racecar driver Lewis Hamilton. Or it could he just wants Karrueche Tran back.

We can’t put our finger on it, but based on his latest twitter posts, I’m leaning toward relationship issues.

“When u allow me to be the man for you everything else will fall in place. I can’t be a fuck nigga all my life… U fear me only because of the potential!”

Whatever it is that is going on, let’s just allow him to work through it so he can do what he does best- make music. 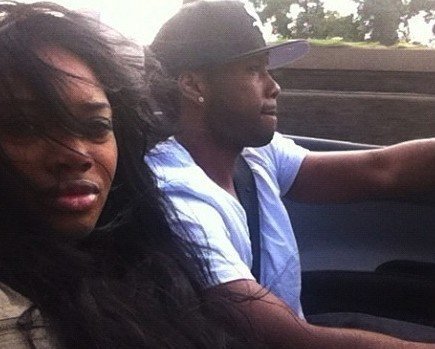 Yandy Smith Stands by Her Man

Well at the time, it was uncertain but it looks like now it may be a little clearer what’s going on which has caused people to question if Yandy can handle it.

Even in the midst of what seems to be the worst, Yandy is hopeful and positive because as she has said before, no one knows what’s in the future.  She married for the long haul.

This is all very interesting because the fact of the matter is, her man is charged with operating an Upstate New York drug ring. I mean, he took a plea deal but the reality it, this guy was like James St. Patrick from Power. That kind of crime comes with a lot of consequences and the sentence can span decades.

But kudos to her for standing by her man. 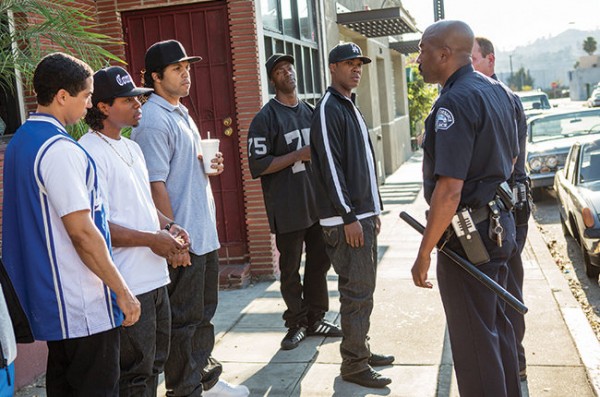 Oh America! How you continue your obvious yet at times subtle display of racial division.

Straight Outta Compton is in theatres and you best believe, since I lived in Los Angeles during that time, I was right there opening day to see the movie. It was great! I mean really, really good. Everyone in the theatre was excited. We sang along with the songs, we cheered when we heard diss songs (like it was the first time) and we cried with Eazy died (oh come on you know he’s dead). You know what we didn’t do though? We didn’t worry about someone coming in with a gun to shoot up the place.

It baffles me that theatres around the country have gone to the measures of checking purses and bags at the door for weapons for those going to see the movie. I literally cannot fathom why they would do that. Because the content of the movie talks about a certain level of violence or because it talks about civil disobedience toward police?

Tell me when was the last time someone shot up a theatre for a movie like Straight Outta Compton because all I can remember are shootings at movies about super heroes ad white girls living that Trainwreck life.

It’s all just too much and is a revealing, slap in the face. It is more appropriate to beef up security at police stations or other law enforcement agencies that at a place people to go to enjoy the telling of a good story.

Get it together America.