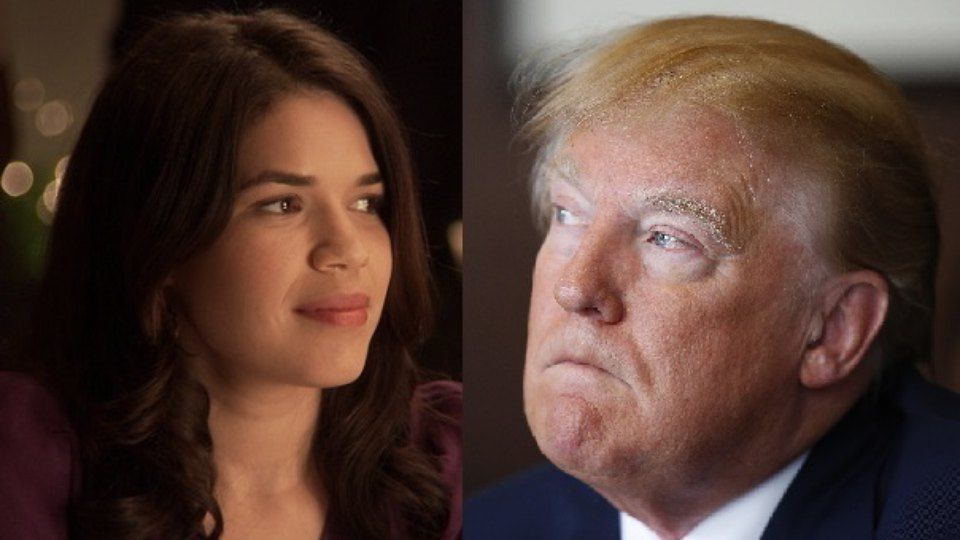 It’s the fourth of July edition of celebrity news and gossip (hmmm I need a new name for that) and as always, the rich and famous are doing what they do best- entertaining the masses. 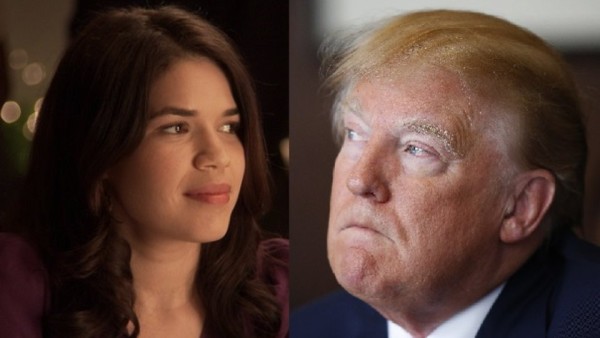 There are so many great things about the open letter actress America Ferrera wrote to Donald Trump. From her calling him out about his screwed up way of thinking to her singing it simply “America” it is a great day to be a woman with a voice who is not afraid to use it.

She is a Latina and so there is no doubt that the disgusting things Trump said about Hispanic immigrants hit home for her.

“You’ve said some pretty offensive things about Latino immigrants recently, and I think they’re worth addressing. Because, you know, this is the United States of America, where I have a right to speak up even if I’m not a billionaire. Isn’t that awesome?”

When it comes to his actual comments, it’s hard to pinpoint the most offensive. I mean, is it when he says that they are all rapists or when he said that out of the millions of Latinos in America, he “guess” some of them are good people.

I won’t even go into what his comments really speak to, but we can all gather that it’s not the common good of all men. 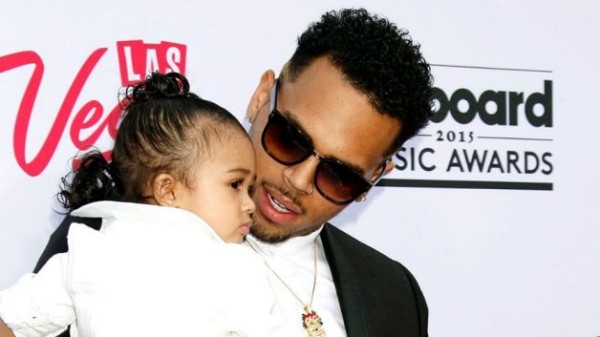 Breezy is not playing when it comes to his baby. It is no secret that he is madly in love with little Royalty (um does anyone else wonder if she is really his though because in all honesty, she doesn’t look anything like him). He takes the girl everywhere, she’s always with him and talks about her all the time.

The bitch, her mother Nia Guzman, is demanding $15, 0000 a month in child support which come on, the little girl is one. Of course this doesn’t sit well with the singer so he has gotten the courts involved. Reports say that he’s been paying her $2500 a month which he thinks is fair. Baby momma’s have to understand that child support is just that, CHILD support not “I popped out a baby for a famous man so I needs to get paid” support.

She posted a cute pic on her Instagram of the baby. Her mother, who goes by the less than age apporporate IG name @na_ma_ste felt the need to chime in and say that her daughter needs $15,0000 a month in order for royalty to go to private school (she’s one) and to live in a gated community. Bitch please. First of all why is her old ass on IG.. .first of all. And it is clear where Nia gets her ratched trap a man ways.

Chris responded to the old lady’s comments by posting this:

“Obviously you aren’t looking out for my daughter by putting personal issues up on Instagram. I’m not gonna be disrespectful and rude about this becuz I know and they know I provide and take care of my daughter equally. […]I filed for joint custody. “EQUAL” custody. No kid needs 4k a week…”

Damn right Chris Brown. These bitches need to learn and stop acting like the victim when they knew EXACTLY what they were doing when they laid down and opened their legs. 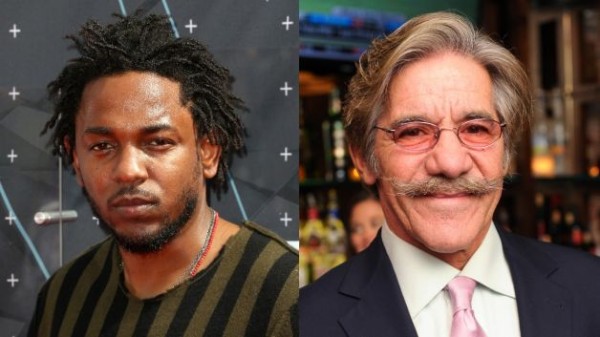 “This is why I say that hip-hop has done more damage to young African-Americans than racism in recent years. This is exactly the wrong message…”

Rivera was referring to Kendrick Lamar’s lyrics, “And we hate po-po/ Wanna kill us dead in the street, fo sho” from his song “Alright.”

“How can you take a song that’s about hope and turn it into hatred? For the most part it’s avoiding the truth…This is reality, this is my world, this is what I talk about in my music. You can’t delude that..”

Rivera’s comments are both condensing and another perfect example of how mainstream America will try everything in their power to divert the attention away from the fact that racism is one of the most damaging and crippling things in this country. For him to say that hip hop has done a worse job on black folks than people killing black folks is dumb propaganda… But I digress.