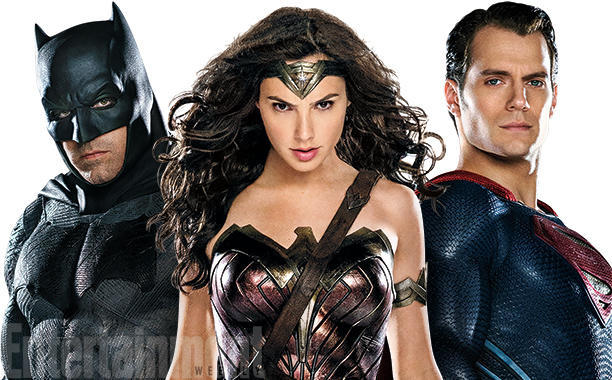 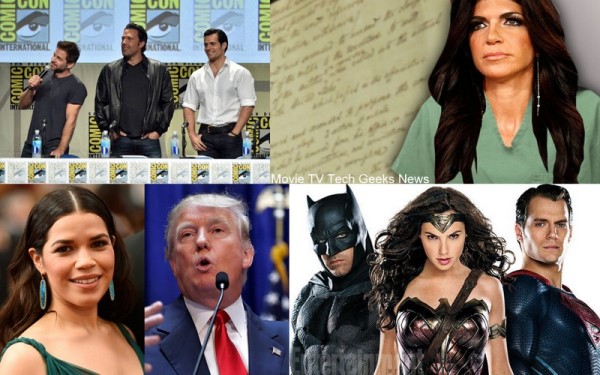 Amidst Ben Affleck and Jennifer Garner’s divorce announcement, it was unclear how this would affect Ben’s publicity events that are about to pickup for his starring role as Batman in Batman V Superman: Dawn of Justice.

However, with Comic-Con quickly approaching, it looks as if Ben will be continuing with his scheduled appearances. This is actually quite shocking that Ben has chosen to continue with the appearances for the movie so soon, considering he and Jennifer had been married for 10 years. 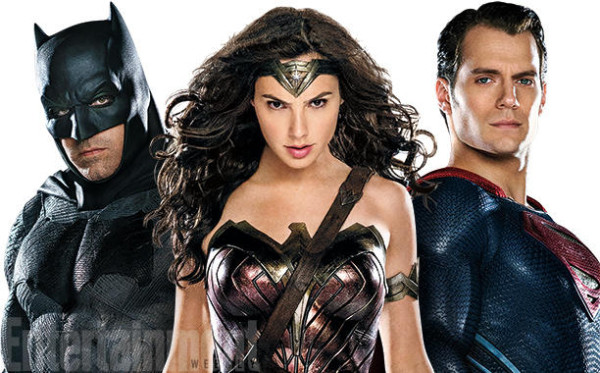 Maybe the fans and work involved with the press event will help Ben get through this tough time?

Although, Ben does play the lead role in the highly anticipated movie, in which Warner Brothers is trying to rebrand Ben’s character Bruce Wayne, aka Batman.

Therefore, Ben’s presence at such events may play a critical role in being able to do so. 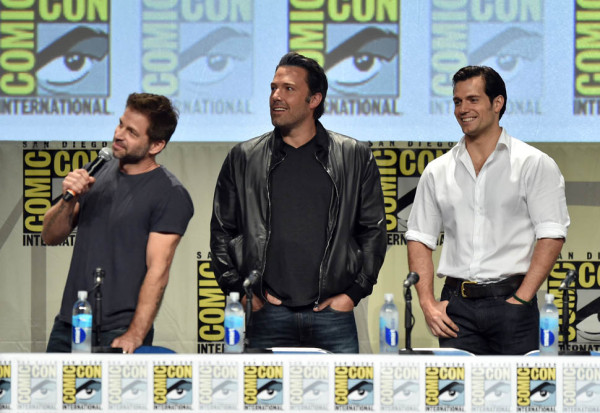 “He has the acting chops to create a layered portrayal of a man who is older and wiser than Clark Kent and bears the scars of a seasoned crime fighter but retain the charm that the worlds sees in billionaire Bruce Wayne.”

This Comic-Con is particularly important for the movie, as Marvel will not be present. Allowing Ben, along with his superhero cast mates, to further hype up the new superhero installment. 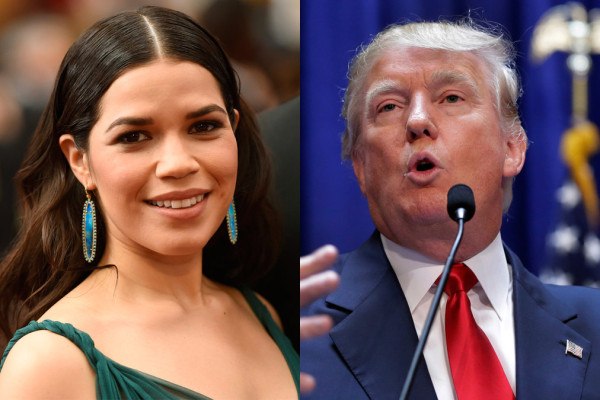 Following the slough of controversial comments Donald Trump has made throughout his presidential campaign so far, it is not likely he will be free from criticism anytime soon.

This time, former Ugly Betty star America Ferrera took to her social media to share a letter she had written thanking Donald for ensuring that he will never be president of the United States of America.

“You, Mr. Trump, are living in an outdated fantasy of a bigoted America. Your negativity and poorly thought out speech ignited a fire in our community.

Thank you, Mr.Trump! Thank you for reminding us that there remains an antiquated and endangered species of bigots in this country that we must continue to combat. Thank you for reminding us to not sit complacently at home on election day, but to run to the polls and proclaim that there is no place for our brand of racial politicking in our government.

What you just did with your straight talk was send more Latino voters to the poll than several registration rallies combined! Thank you for that.”

America, 31-years-old, is amongst a large number of Latinos who have publicly smashed Donald and his polarizing views. She continued to say that Donald’s opinions were “incredibly ignorant and racist.”

I doubt this is anywhere close to the end of backlash that Mr. Trump will be facing throughout his campaign for presidency. 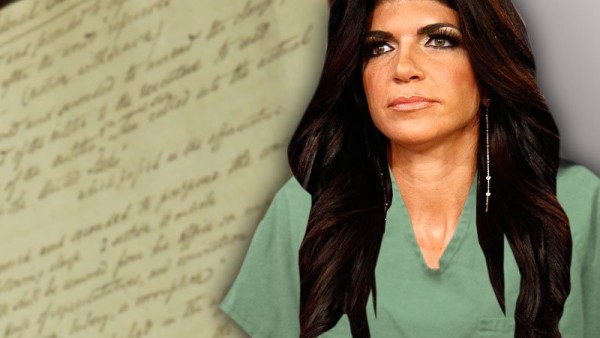 Real Housewives of Jersey star Teresa Giudice is currently serving her 15-month sentence in jail for fraud has released a number of diary entries of her time in jail.

Just last week, Teresa spoke publicly for the second time since being imprisoned via Twitter, with the aid of her 13-year-old daughter Gia), admitting that it has been the “most difficult time” of her life.

Teresa has now shared some of her journal entries from behind bars with US Weekly. Including the following:

I went to lunch at 10:20. I had tater tots, a soy burger that was so gross and orange! I also had some potato salad. They feed us so much here. I’m going to have potatoes coming out of my ears pretty soon!

Great Mass. I enjoy [going to church], it makes me feel good after I go and during. I feel like God is really present there with me.

There is a lady in here, she hit her roommate. The officers are up here

now to evaluate the situation. She is a crazy lady who fights with everyone.

Teresa plans to use this material, along with everything else she has written while in prison, in a memoir she will publish once she is released.

After leaving prison, Teresa’s husband of 15 years, Joe Guidice will be serving a 41-month prison sentence. The judge chose to stagger the couples sentencing to allow for at least one of them to be home with their four children, Gia, 13, Gabriela, 10, Milania, 8 and Audriana, 5.

While Teresa has been in jail, Joe and their daughters have been busy starting the filming of their new Bravo series that will document their daily lives while Teresa is in prison.