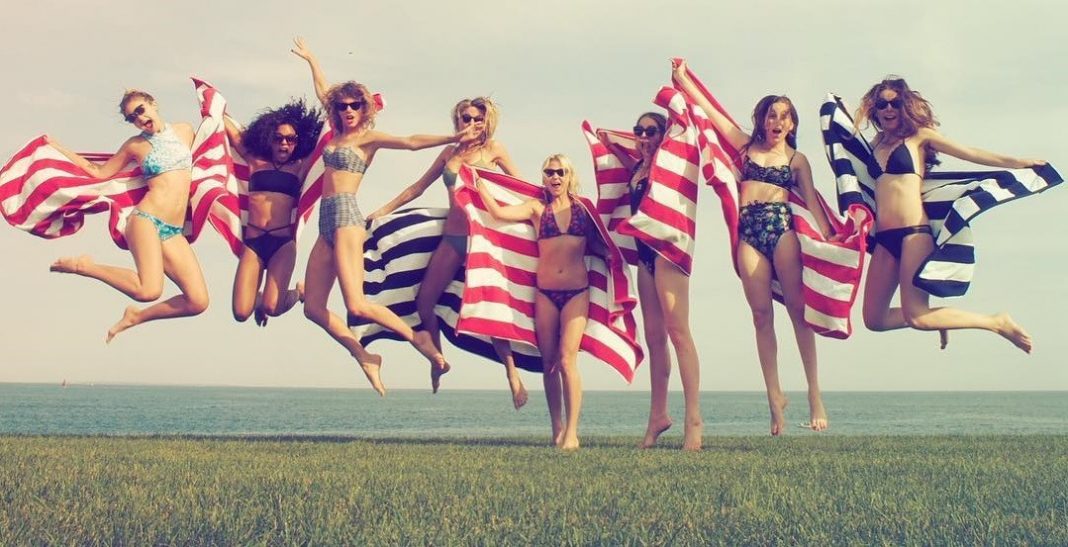 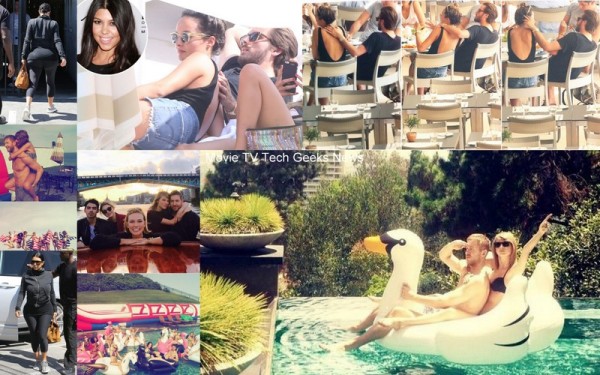 Recent photos have surfaced of Scott Disick lounging and cozying up to his ex-girlfriend, Chloe Bartoli, in Monaco. While Scott is often doing public appearances that entail a large female presence around him, the pictures that have surfaced seem to exude a more intimate vibe between Scott and Chloe.

Chloe, a well-known stylist, runs her own service alongside her twin sister, Marie. She, Chloe, has styled big names such as Gigi Hadid and also was recently romantically linked with Jared Leto. 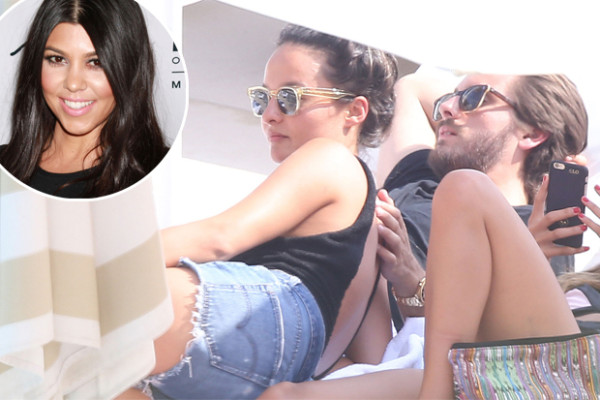 This secret getaway of Scott’ s follows rumors of a rocky relationship between him and Kourtney Kardashian, someone who chose not to post anything about Scott on Father’s day a few weeks ago. This is in contrast to sister Kim, who used Father’s day to shower husband Kanye in praise, adoration, and gifts. 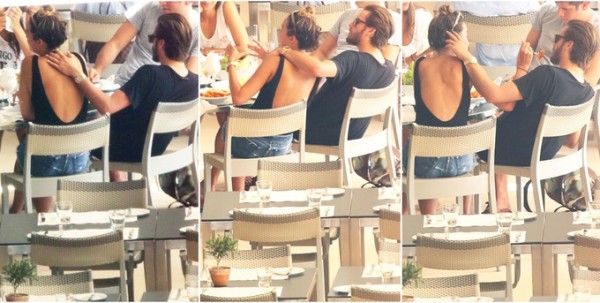 Since the pictures have surfaced, Scott’s girlfriend Kourtney has just recently broken her silence on social media. She did so by posting a picture of a “pajama party” she is having with the three kids she shares with Scott: Mason, Penelope, and Reign.

It is no secret that Kourtney and Scott have had troubles in their relationship in the past, something that is evident on Keeping Up with the Kardashians. However, it seems that things have taken a turn for the worst as Scott abandons his family for a vacation of flirtation with his ex. 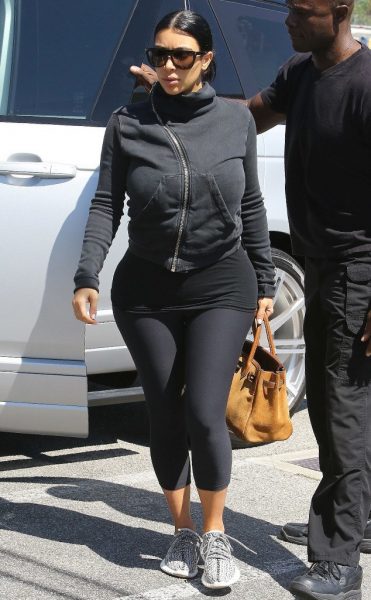 Meanwhile, Kourtney’s sister Kim showed off her growing baby bump while running some errands in downtown Los Angeles. In a tight and all-black workout ensemble the bump was on full display.

Recently, Kim had refuted to Today Show the rumor circulating that Kanye and her used only male embryos during her IVF treatments. Although Kim clarified that this was simply made-up by tabloids, Kim has also come out confirming that her and Kanye are expecting a boy. 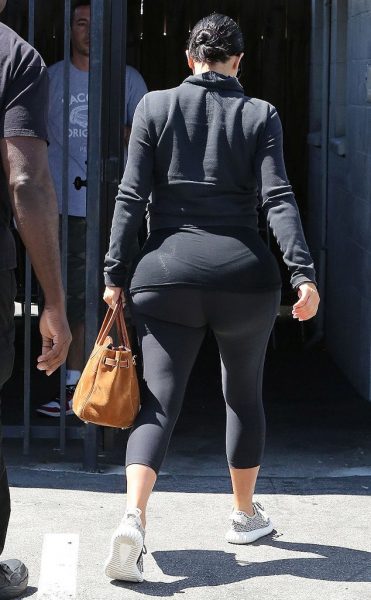 After a struggle to get pregnant a second time, both Kim and Kanye are “over the moon” to be able to give daughter, North, a brother.

This time around Kim has also been more publicly accepting of her curves, joyfully telling Today Show’s Kelly Cobiella that she has “already gained fifteen pounds!”

Now to see what name Kim and Kanye will choose for their son…South-West possibly? 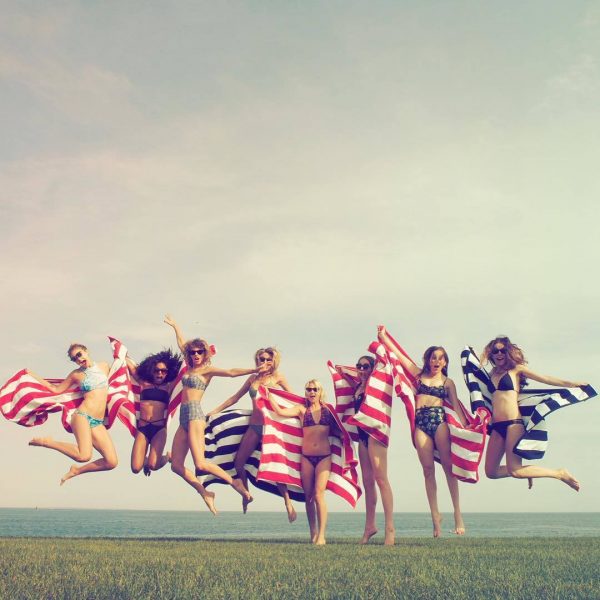 Taylor Swift has been a lot more public with her relatively new relationship with Calvin Harris. This theme continues as she took to Instagram to share photos of her and Calvin beginning their Fourth of July celebrations. 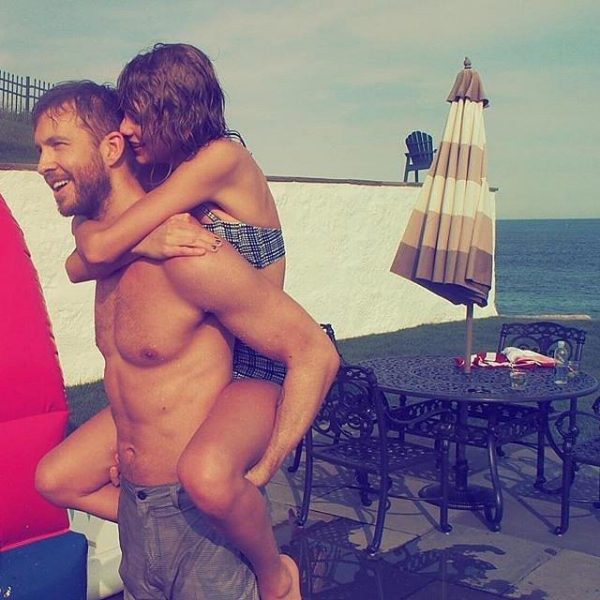 Taylor posted a fun picture of her in a plaid bathing suit getting a piggy back from shirtless Calvin. The two are both donning ear-to-ear smiles, as it seems Taylor whispers something into Calvin’s ear. 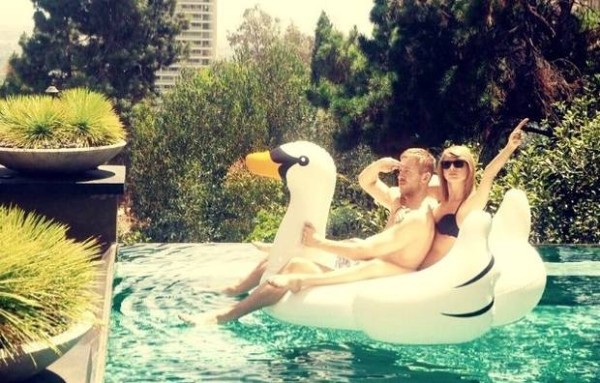 She also shared a large group photo of the Fourth of July celebration at her Rhode Island home. The Instagram pic shows about a dozen of Taylor’s friends all on various inflatable animals, soaking in the sun in the pool. 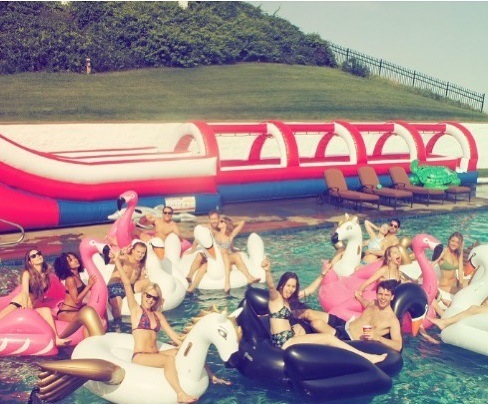 The pop star also shared a picture of her and her close girl friends jumping in the air as they all fling their patriotic towels. This image including Gigi Hadid, Empire cast member Serayah and the sisters of the band Haim. 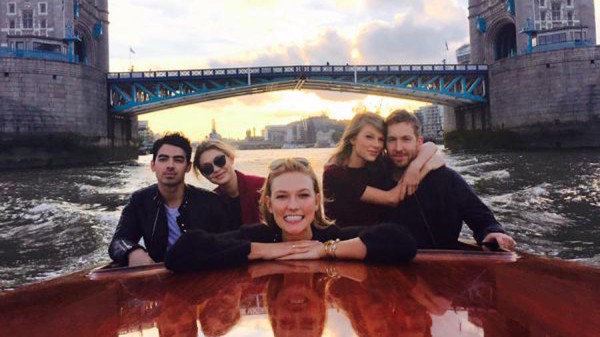 After seeing these fun-filled pictures, it is pretty evident Taylor knows how to treat her friends to a party.