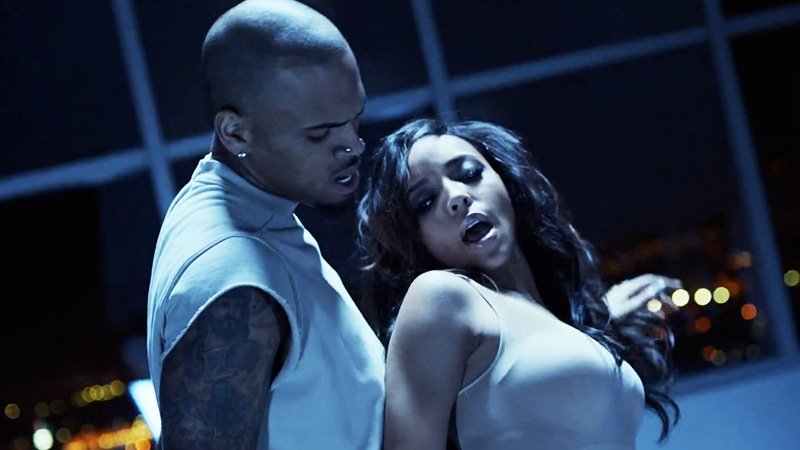 Chris Brown continues proving what a bully he is with women; Janet Jackson is irritating fans with no refunds and “Catfish” creator Nev Schulman felt the Twitter-verse turn quickly with just one tweet.

Why, why, why Chris Brown? Why do you continue to show your damn ass? The singer has been under fire for his inconsiderate comments about singer Kehlani’s suicide attempt. Fellow entertainers have expressed their disgusted about his comments and overall tone. Even artists he’s worked with recently have shown Breezy how they feel by unfollowing him on social media. And it looks like Tianashe unfollowing his Instagram account really got under his skin.

Chris is messy, we all know that, but he takes his immature antics to the next level when he attacks his former collaboration partner (the two came together for her song “Player”) and her looks. He also called her approaching him about doing the song with him in the first place.

“Notice that I’m not the one asking to get on anyone’s record, this is them thinking they are standing up for something… I hope she talked about “HER” career for most of the “WHOISHAE” TINASHAE. I hope they rehearsing for those performances (Power 106 charity basketball game halftime show)… 16-year-old hobbit face ass. “

What the hell is his talking about? This guy is on something. Like who is this person? Is there no one around Chris Brown to tell him, “Shut the fuck up my dude, you sound stupid?”

This further proves my point that CB is a bully. Any woman that fucks with him deserves whatever happens. 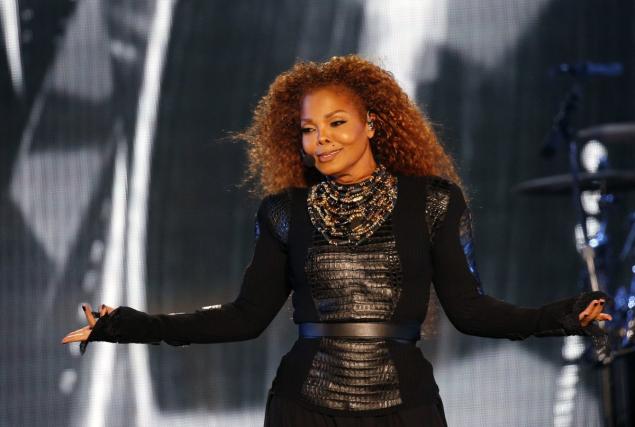 A lot of people were pissed to hear that Janet Jackson, essentially, canceled her Unbreakable tour. She posted a video this week saying that she is taking a break so she can focus on starting a family. Who the hell stops a tour to have kids? Maybe you shouldn’t have started it in the first place, Janet. But that’s my two cents.

In the wake of her announcement, ticket holders were then given a devastating blow- there will be no refunds. TMZ reported that Ticketmaster sent an email to ticket holders letting them now the not so happy news.

Now, with all this talk about money, it looks like fans got through to the ticketing outlets. Per US Weekly, refunds are indeed being issued for the tour, which is reportedly postponed until 2017. According to a LiveNation rep,

“The Janet Jackson Unbreakable tour in North America will be postponed until 2017. New dates will be announced at a later time, and tickets will be honored for the rescheduled dates. Refunds are also available at the point of purchase. Stay tuned to JanetJackson.com and LiveNation.com for further info.”

Good to hear that people are getting refunds but let’s be honest here. If Janet Jackson is starting a family, she is not going on tour anytime soon. 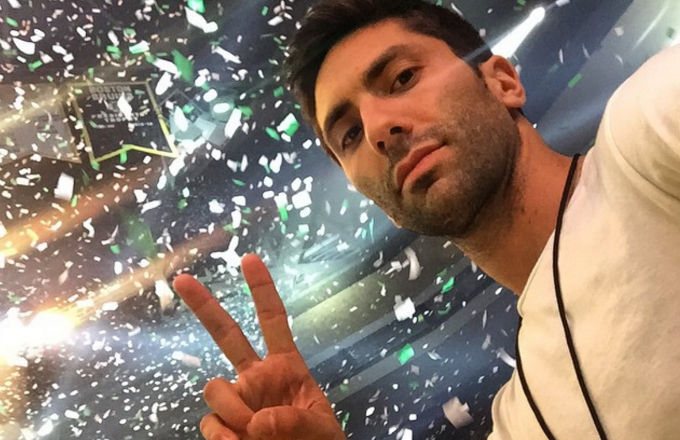 He tried it. Nev Schulman, the creator, and star of the MTV reality show Catfish said some pretty upsetting (and telling) things about black women and the notion of catfishing. Using the hashtag #blackgirlsrock, he made a comment on Twitter that got black twitter all over his ass.

#BlackGirlsRock I totally agree. They also tend to #catfish a lot. Just sayin.”

Oh Nev, why did you have to go and do that now huh? People spared no mercy as they called him out for his comments, which were totally uncalled for and extremely biased.

Of course, after his verbal lashing, he went back on Twitter to smooth things over as best he could.

“Thank you #melaninporn for taking the time to help me understand the issues POC [people of color] deal w/.

Mmmmm, doesn’t sound too convincing to me. Other folks felt his “apology” lacked sincerity and once again, called him out about that. He made one last attempt to show true remorse for his statements. Well, kind of.

“You’re right to be upset & don’t have to accept my apology, but I am deeply sorry to those whom I offended and learned a valuable lesson.”