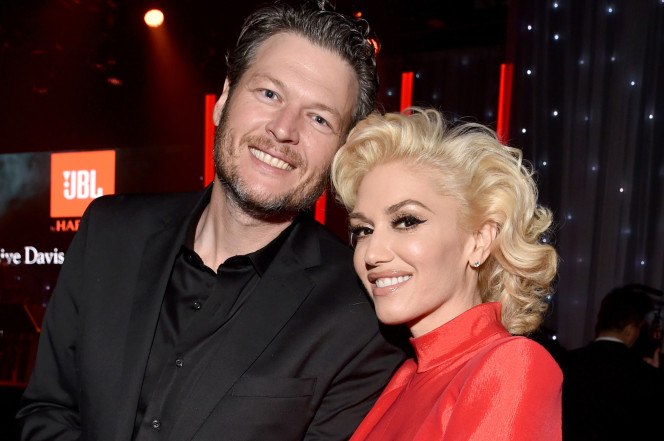 Celebrity couple Blake Shelton and Gwen Stefani continue to prove that their relationship wasn’t merely a publicity stunt for their show The Voice. Over the past few weeks, the two have been spotted enjoying each other’s company on countless occasions. Now they are also taking to their social media pages to further prove just how fun their relationship really is.

Inevitably, followers of the two musicians immediately began tweeting out about the pictures. One fan tweeted “Gwen’s Twitter is basically a Blake Shelton fan page,” which Gwen went on to retweet.

Just a few weeks ago Gwen gushed about her new beau to Vanity Fair. In the interview, Gwen claimed that she is “for sure” in love again. She went on to explain, “I feel like I’m in an amazing songwriting place; instead of being closed off, I’m thinking about positivity and how I can do something creative.”

Evidently, this new positive outlook is working for the pop singer as all of her singles “Used to Love You,” “Make Me Like You” and “Misery” have been successful. 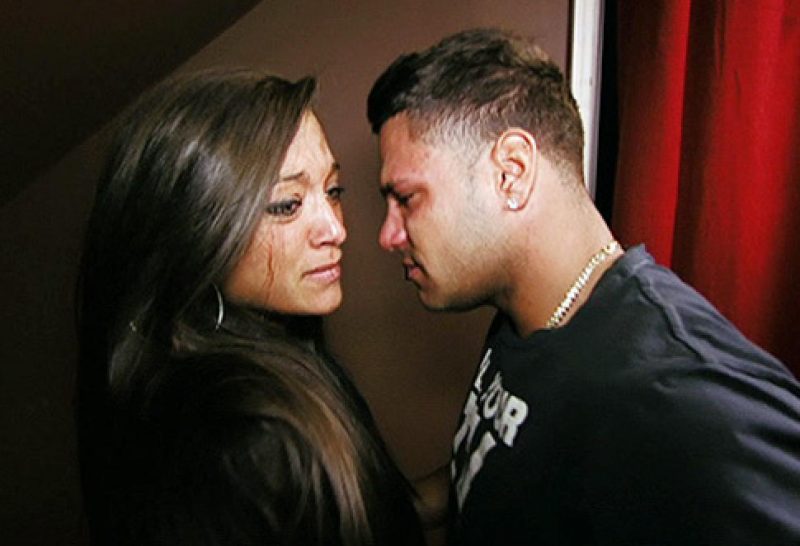 While the days of Jersey Shore are long gone, the stars are still continuing to make headlines. As you may recall, cast members Sammi and Ronnie Magro were known for their on-again, off-again relationship. However, when the show ended both of them had seemed to go their separate ways.

Thus, many fans were surprised when it was confirmed a few weeks ago that the couple had rekindled their romance. The two have been showing their affection for one another while on vacation in Italy. The couple reportedly hit up Full Up Club, which is located near Florence, and were spotted showing off some PDA. One witness claimed, “they held hands when they came in and held hands when they left. They were sitting down in VIP just chilling with one another.”

In contrast to their previous relationship attempts, the two former reality stars are apparently trying to not rush into things given their history. This is evident, as both Sammi and Ron have strayed away from posting any pictures together. Clearly they are hoping to keep their relationship much more private this tie around. An insider close to the duo recently told E! News, “[Ron and Sammi] are seeing each other again, but are taking it slower this time around.”

Here’s hoping their relationship can flourish, especially since they don’t have cameras and other cast mates around them 24/7. 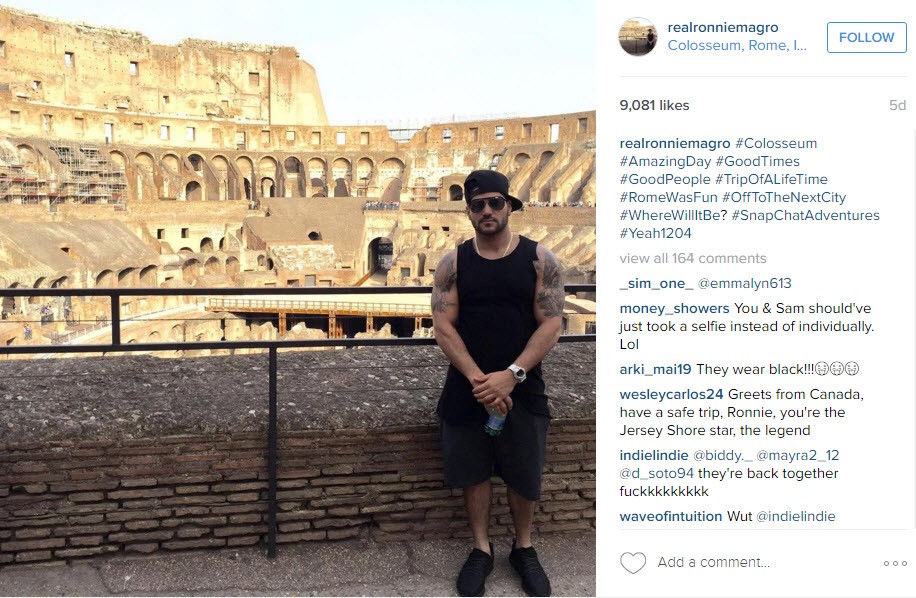 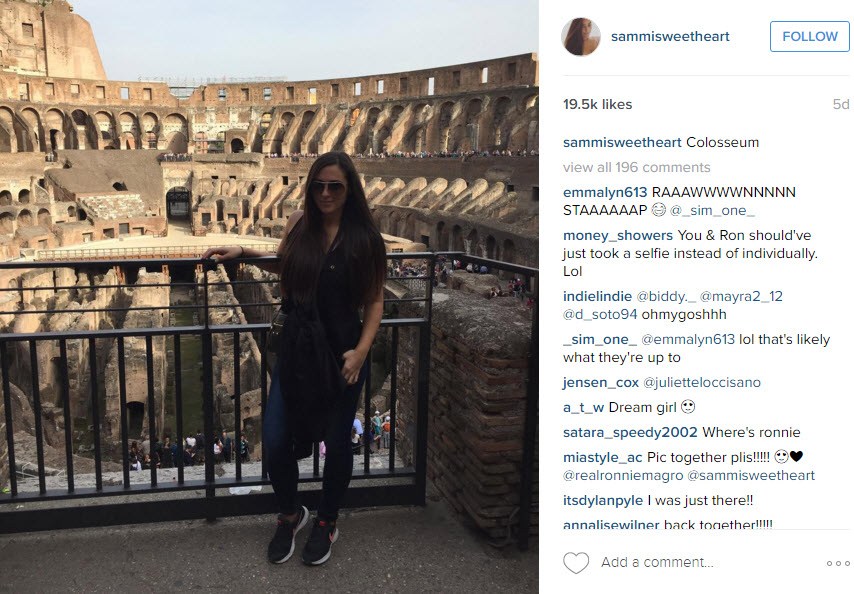