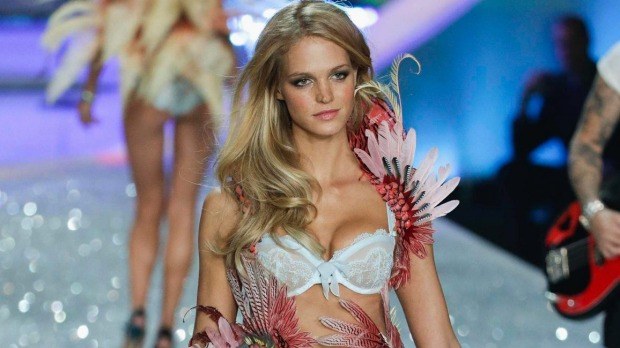 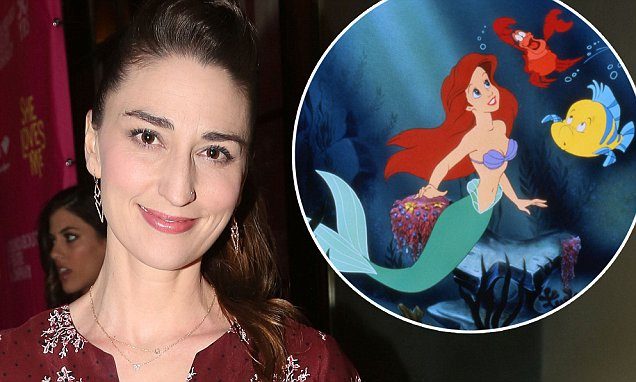 Kicking off today’s celebrity gossip, the live stage version of the Disney movie Little Mermaid will star Sara Bareilles as Ariel. This comes on the heels of the success of the music included in a show called Waitress, which Bareilles wrote. The Hollywood Bowl production of Little Mermaid will also star Rebel as Ursula, the sea urchin. The production will be televised live on June 4th. A 71 piece live orchestra will be playing the music for the show.

During a performance of Waitress a piece of the set malfunctioned, causing the performance to come to a temporary stop. While the stage crew was addressing the problem, Bareilles kept the audience distracted by singing “Part of Your World,” from Aladdin. As the problem with the set took longer than one song to finish, Bareilles also entertained the audience with one of the songs from Waitress.

Erin Heatherton is a supermodel that has felt the Hollywood pressure in regards to her body weight. She has confessed that she was under so much pressure to stay thin that she became depressed as a result. From 2010 to 2013 Heatherton worked as a Victoria’s Secret Angel, but gave up the position when company executives pressured her to lose weight. 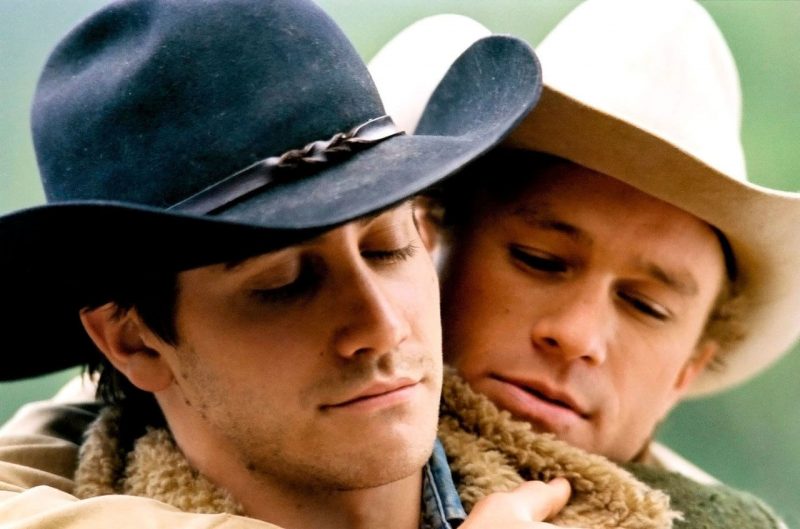 Jake Gyllenhaal has confessed that the death of his former co-star Heath Ledger changed his outlook on life. During the filming of Brokeback Mountain, Jake and Heath became close friends. Since Heath’s death Jake has struggled to tackle the subject in the public eye. He has said that he is rethinking his Hollywood career following Heath’s death.

In sad news, country music fans are mourning the loss of Merle Haggard. The singer passed away on his April 6th birthday at the age of 79. It has been reported that Haggard spent his final days of life under hospice care. His illness had forced him to cancel upcoming concerts, and he stated that he was sad they had to be canceled. Fellow country singers showed their support of the late singer via several Twitter posts paying tribute to him.

At an upcoming UK music festival, Adele has stated that she wants to be disguised as Beyonce during performances by Coldplay and Muse. After her own performance, she wants to put on the disguise so she can watch the bands perform without fans in attendance making a spectacle of her. Adele’s music idol is Beyonce, explaining why she wants to dress up like the singer. She has also considered the idea of dressing as Little Mermaid’s Ariel.

Jessica Alba’s family hails from Mexico and, as a result, she wants to expose her children to Mexican culture. She has even stated that she intends for her daughters to learn Spanish. She said that her children will be global citizens, and that is why she wants them exposed to other cultures.

James Cordon recently put on a mock performance of a made-up soap opera based on Justin Bieber song lyrics. Gary Oldman, Salma Hayek, and Ray Romano took part in the fake soap opera. The reason for this is that because James Cordon and Justin Bieber have become good friends. 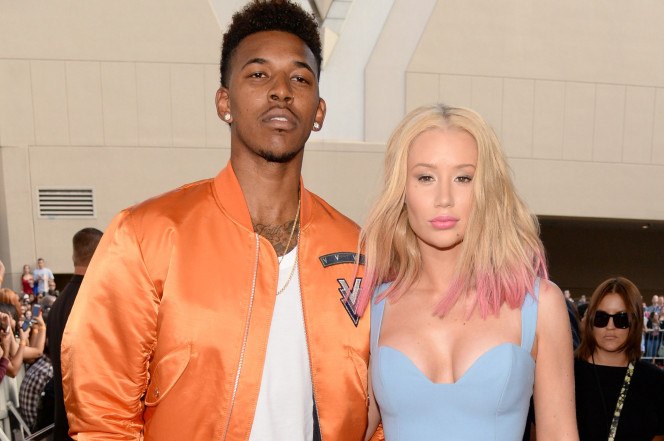 Iggy Azalea is telling the media that despite reports that Nick Young, her fiancé, cheated on her, the two are still happy in their relationship. Iggy recently appeared at the IHeartRadio Awards showing off her engagement ring from Young. Though the media is perpetuating the rumor that the two have an unhappy home life, Iggy has disputed those rumors. 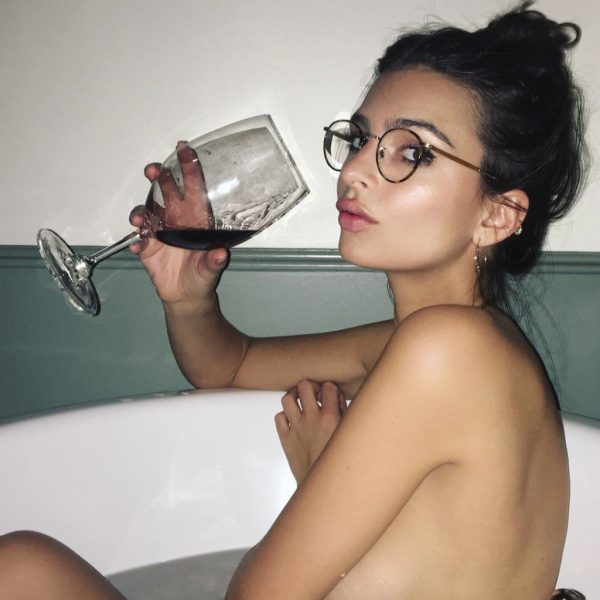 Emily Ratajkowski is stating that even though she openly posts sexy pictures of herself on Instagram she is still a feminist and doesn’t understand why some people insist she isn’t simply because of the pictures she posts on social media. She has defended claims made against her by the media and even some fans that the pictures she posts are oversexualized. 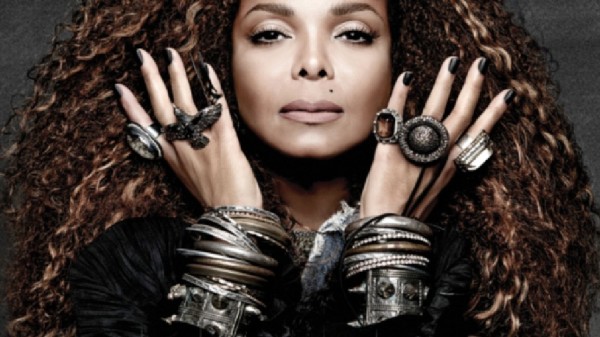 Janet Jackson has announced she is postponing a planned world tour because she and her husband want to start a family. This is the third time she has postponed or rescheduled this concert tour. The first time was because she had to have throat surgery and no reason has been given for the second postponement. There are rumors that she is already pregnant, but those rumors have not been proven. 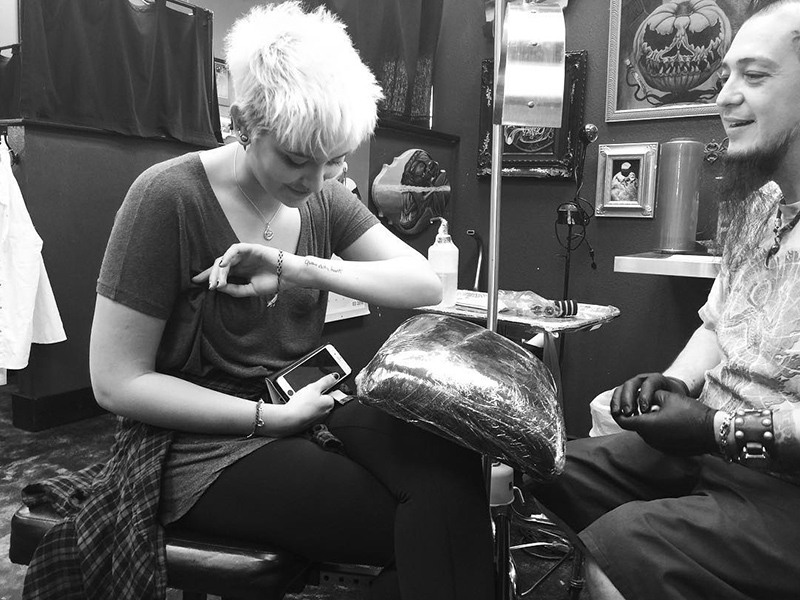 Wrapping up today’s celebrity gossip: to mark her 18th birthday Paris Jackson got a tattoo in memory of her late father, Michael Jackson. The tattoo says “Queen of My Heart” and it is located on her left arm. After the tattoo was done the artist that did it took a photo of it and posted it on Instagram. He remarked on how sweet it was that her tattoo said “Queen of My Heart” because her dad is the King of her heart.