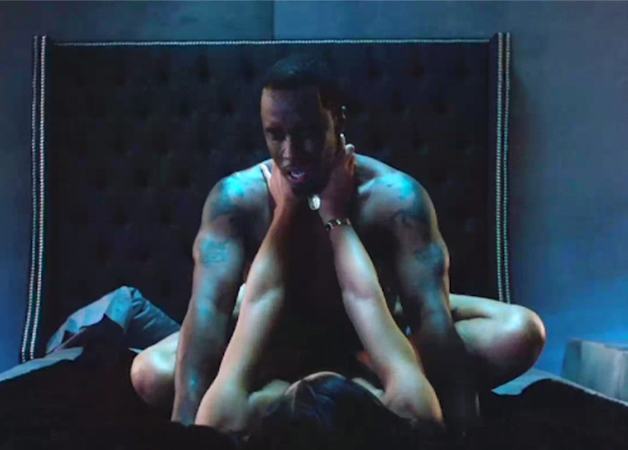 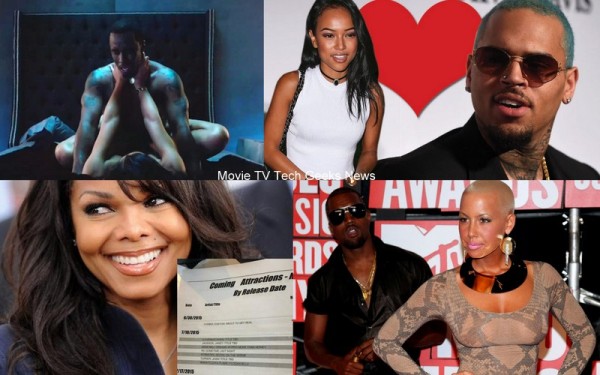 It’s the start of the week (hope that you had a great mother’s day) and it’s time for some highlights from the weekend in celebrity happenings. Chris Brown again has found someone who can’t stop loving him, Amber Rose blames booze and Diddy proves his love has to be chained. 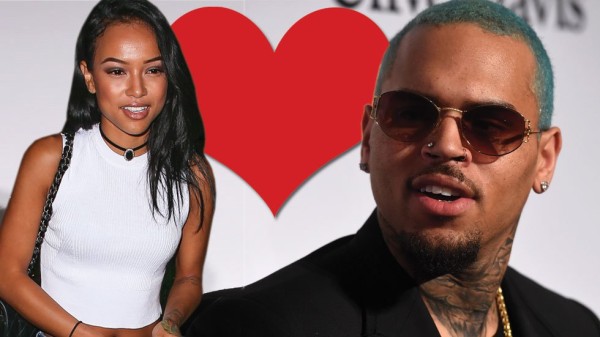 There is no getting away from how sweet Karrueche Tran really is. I mean, did you see her interview with Iyanla Fix My Life? She was warm, cute and down right endearing. The way she answered the questions made me mad at Iyanla for even asking them!

Anyway, after Chris Brown’s “house guest” last week (a crazed fan broke in and really made herself at home) the cheating, rapping, singer got a phone call from the woman who left him after it was made public that he had a 10 month old daughter with some old model.

The rumors that they were getting back together, even after the whole baby Royalty revelation, my have been cut short after Amira Ayeb broke into his house (I guess Tran wouldn’t feel safe). According to sources, Tran gave him a call to see if he was okay. She asked him about his birthday bash in Vegas and the source says she told him “I love you.”

The thing that I don’t get with this chick or with women in general is why the keep taking back men that have done them wrong. From the reports that I have seen, they are low key back together and he plans to propose to Tran on her 27th birthday? Um I guess she is just a glutton for surprise babies that she did not give birth to. 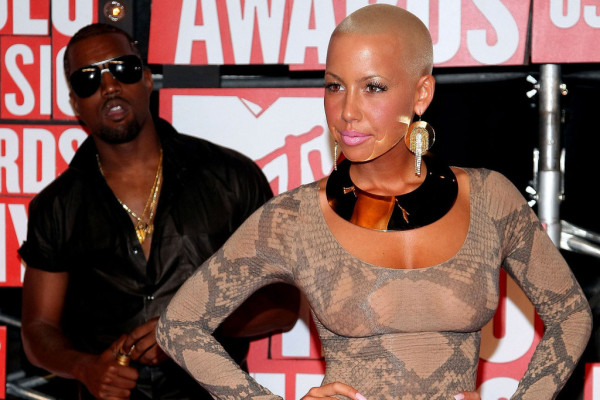 Amber Rose: “I Was Drunk When I Dissed Kanye”

When you are known for nothing more than having a big ass, a blond fade and screwing rappers, you have to stay relevant somehow and showing your body on Instagram apparently gets old real quick.

Amber Rose recently bagged on her ex, Kanye West, accusing him of not writing his own music.  She let the cat out of the bag during one of her appearances at the Supper Club in Los Angeles.

“Stop playing niggas I used to fuck… Why don’t we play the niggas who writes the songs for the other nigga…Travis Scott”?

I don’t know what happened between her saying it and the moment she decided to
“clear things up” but it is obvious that she had a change of heart.

It’s cool and all that she can make fun of herself, but I wonder where it came from because in my view, there is always some truth in the jokes that people make about other people. I mean she did date him for a while and was all up in his stuff. But I have to admit, as much of an arrogant ass I think Kanye can be sometimes, I don’t want to believe that he doesn’t write his own songs, so I’m with Amber on this one, just shut the hell up when you’re drunk bitch. 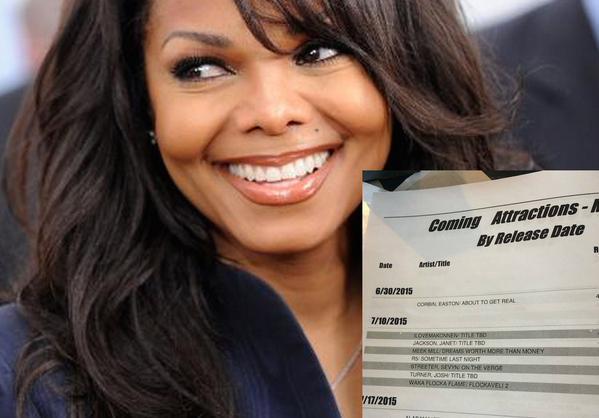 All Janet Jackson fans rejoice. Rumors are that Damita Jo, aka. Miss. Jackson is set to release her 11th studio album come July.

There was an apparent leaked “Coming Attractions” memo from Atlanta Records and it included a July 10th release date for a Janet Jackson album that has yet to be titled. It has been almost seven years since her last studio project and is a much anticipated (fingers crossed that it is true) and welcomed addition to her music catalogue. 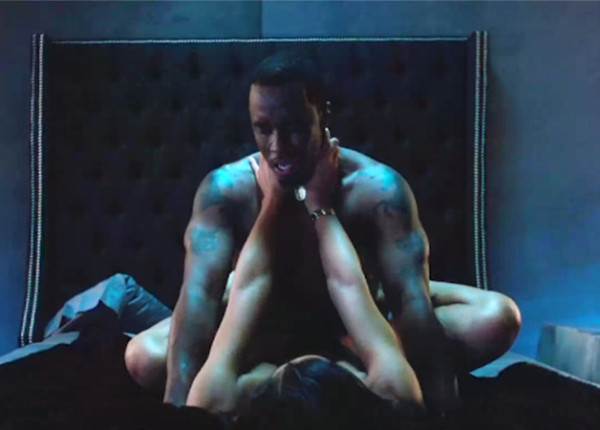 Diddy Has a “Love Contract”

So how would you feel if the person you are with said that they need you to sign a “love contract?” According to his appearance on Watch What Happens Live (WWHL), Diddy has a contract with his girlfriend Cassie, which is obviously a clear indication of his views on marriage.

He openly and proudly said that he is not looking to walk down the aisle anytime soon, he told Andy Cohen that he committed to a love contract.

“I’m talking about where there’s some money involved….if there’s any problems. You have to have an agreement. You can’t just love somebody and take ’em and ya’ll just part….”

For the record, I totally get what he is saying and where he is coming from. When you are famous and have a whole bunch of money, it is silly to not have some kind of legal paperwork in place that protects you in the case that you and your partner go your separate ways.

We have all seen and heard of people that were taken for a lot when they got a divorce (or in the case of places like California where there is something called common law marriage) and it is not a pretty or pleasant thing. I am all about love, don’t get me wrong, but I am also about protecting what I have earned because sometimes, people go cray, cray when relationships end.

I salute Diddy and those who take such precautions.