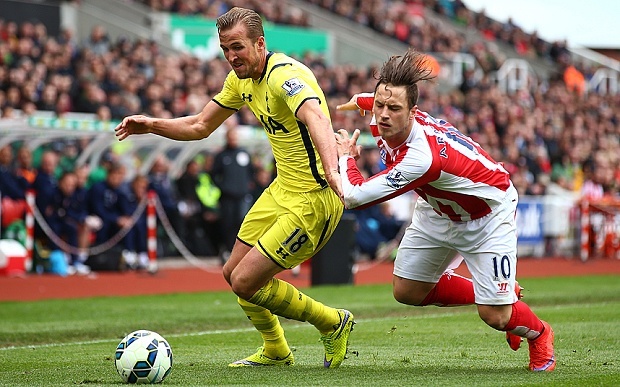 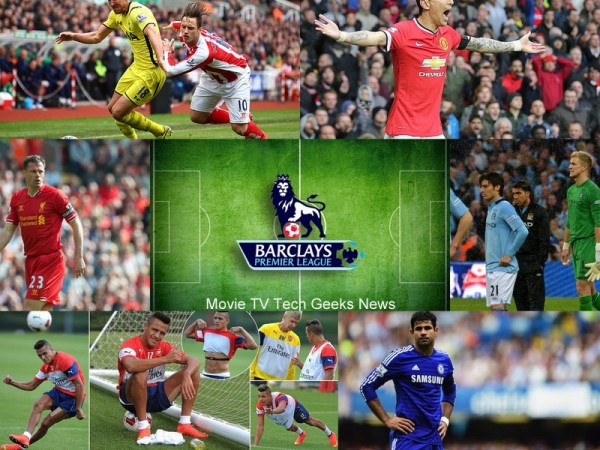 The Premier League comes to a close later this month and unlike other leagues barring the Bundesliga, they already have a winner in Chelsea. Jose Mourinho’s side stormed through the competition, being on top of the table since day one.

With just a few games left in the season, we take a look at some of the winners and losers of the 2014-2015 Premier League season. 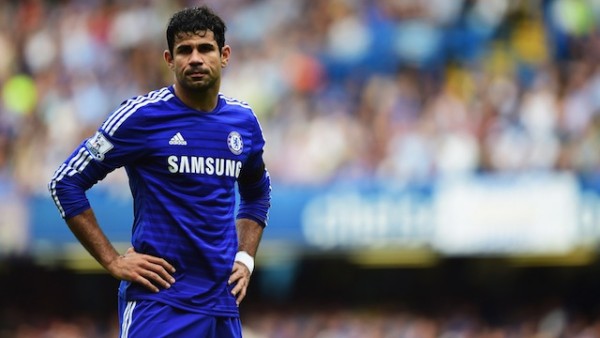 This is an obvious pick not only because Chelsea won the league but because of the way they did it. They not only sold David Luiz, Kevin de Bruyne, Ryan Bertrand, Andre Schurrle and Juan Mata for a huge profit but invested it wisely in players like Cesc Fabregas, Filipe Luis and Diego Costa.

The new signings – Fabregas and Costa in particular – hit the ground running instantly as Chelsea were never below first in the table and at the time of writing, have only lost two games all season with three games left in the campaign. An impressive feat for a team with the lowest net spend from the top five Premier League teams in the last two years. 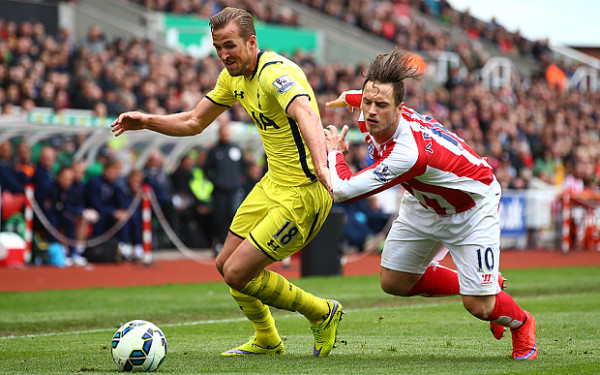 It’s still crazy to think that with his 20 league goals this campaign, Harry Kane wasn’t even a starter for Spurs at the start of the season. But with the faltering Roberto Soldado and the polarizing Emmanuel Adebayor, Kane got his chance and took it with both hands.

With 30 goals in all competitions at the time of writing, Kane has truly deserved his PFA Young Player of the Year award and can only push on for greater things.

What a debut season for the Chilean. Signed from Barcelona, Sanchez has adapted seamlessly to life in England and the Premier League.

Having stepped up for the Gunners time and time again, the former Barcelona forward currently has 24 goals to his name in all competitions, including 16 league goals.

And if most foreign players are judged on their second season, Arsenal fans can expect to see even more spectacular showings from the magical Chilean. 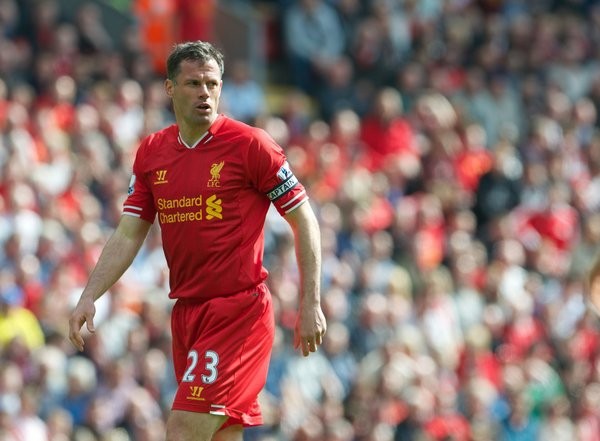 Brendan Rodgers’ star has fallen the last year or so. Last season, Liverpool exceeded expectations and looked like they were going to win a first Premier League title until a collapse saw them finish 2nd with Luis Suarez eventually leaving to Barcelona.

What followed was a string of terrible signings who couldn’t make up for the departure of the Uruguayan as Rodgers’ side are back in 5th place at the time of writing – a position they’ve occupied for much of the last few years.

Champions League football isn’t happening and having blown the chance to consolidate it this season, it’s been a season to forget for Liverpool and Steven Gerrard. 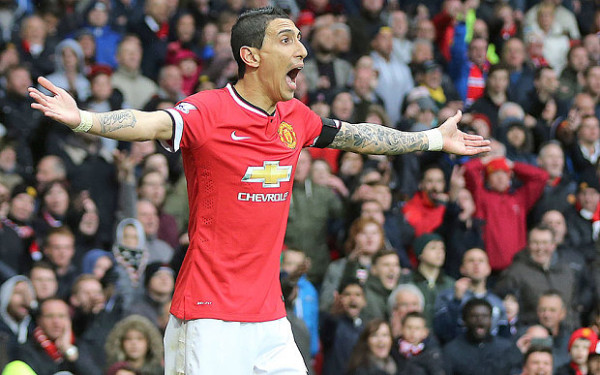 Signed for a record British transfer fee, the former Real Madrid star has had a debut season to forget. While he did start life brightly, a huge loss in form along with injuries and an attempted burglary at his house have seen a dramatic decline in Di Maria.

It’s even reached the point where United fans would prefer him out of the starting eleven while fringe players like Ashley Young are now preferred to the Argentine. Maybe next season will be better for Di Maria? 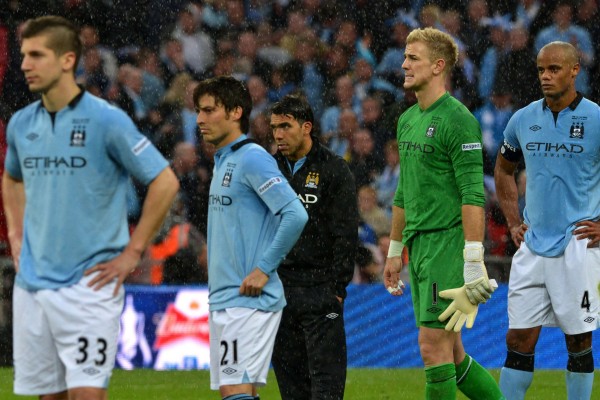 The defending champions were inconsistent at the start of the season but after a good run of games, found themselves level on points and goal difference with Chelsea on January 1st.
Now they’re 13 points behind the new champions Chelsea in what was been a shocking run of results for Manuel Pellegrini’s men who will be enduring a trophyless campaign. Likely to finish 3rd this season, Pellegrini will have a lot to do in the summer if he wants to keep his job.