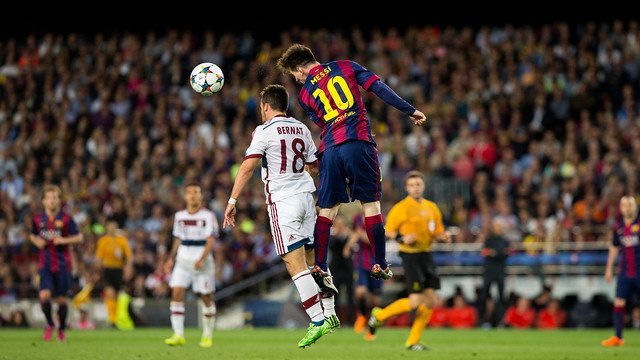 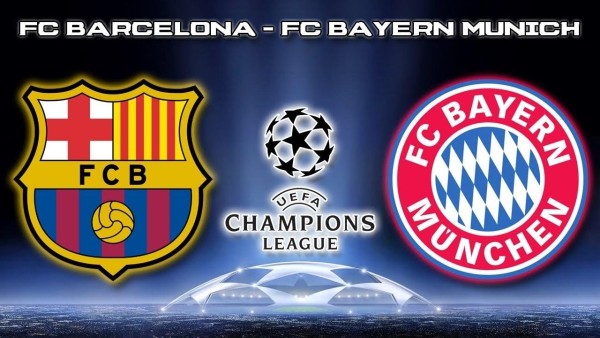 Bayern Munich are trailing 3 – 0 after the first leg of the semi-final at Camp Nou and on Tuesday they have the opportunity to make a sensational comeback like they did against Porto in the quarter-finals.

The German champions lost 3 – 1 at Porto in April, but they thrashed the Portuguese side 6 – 1 at the Allianz Arena in the return leg. Although, a similar result is less likely as Guardiola’s men are pitted against arguably the best team on the planet. Lionel Messi was at his majestic best in the first leg and even the best goalkeeper in the world, Neuer couldn’t control the diminutive Argentine.

In all competitions, the Bavarians have now lost four successive matches while their opponents in the midweek are just cruising in all competitions. The Catalan giants have won all of their last eight matches and they haven’t conceded a goal in last seven. After Real Madrid’s draw in La Liga at the weekend, a treble for Barca is very much on the cards. Not only that, they are also the favorites in all these three competitions. 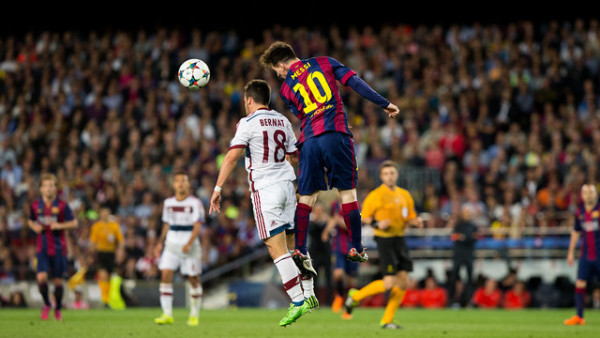 Bayern Munich would miss their key players Arjen Robben and Franck Ribery. Both the wingers had it in them to turn around the match on their own. Pep Guardiola knows the huge task at hand as he knows the inside-out of his former team.

In a recent interview, the Bayern boss said, “The only way we can make the final is by playing better than Barcelona and doing what we did in the second half [of the first leg].

“Our only desire is try until the end. We are the Bundesliga champions and we’ve had an extraordinary year, despite some difficulties.

“I’ve never had to solve everything based on courage alone nor have I ever told my players that we will have to be braver than our rivals.

A three goal deficit isn’t an easy task to overcome, although it isn’t impossible. The German giants have a home advantage, but Barca can accentuate troubles for Bayern if they manage to score an away goal.

Guardiola added: “We have to be more aware of what our offensive duties are and, after the game, the result will speak for itself.”

The German forward Thomas Muller hasn’t given up on a chance to play in yet another Champions League final. He said, “We have nothing to lose against Barca and this is how the players and the coach are approaching the match. We will give it a try, it is not over yet. We will give everything until the referee blows his whistle.”

Despite the big lead from the clash in Spain, Luis Enrique isn’t taking Bayern for granted. The Barcelona boss is convinced of the quality of his opponents.

“We know how big Bayern Munich is and we will have to be at our best to progress,” he told reporters. “If we take the lead it would be good for us. But Bayern has the quality to score and they did cause us problems in Barcelona.

“The common objective is to go to the final. We don’t want the game to be a crazy one. We have to use our weapons to hurt our rivals.

“We want the game to be as similar as possible to the first leg. Everyone attacks and everyone defends. Bayern has a lot of potential to score goals. We will have to go out focused on the idea of winning.”

Bayern defeated Barcelona 7 – 0 on aggregate in 2013 and advanced to the final of the Champions League. But this time around the ball is in Barcelona’s court.