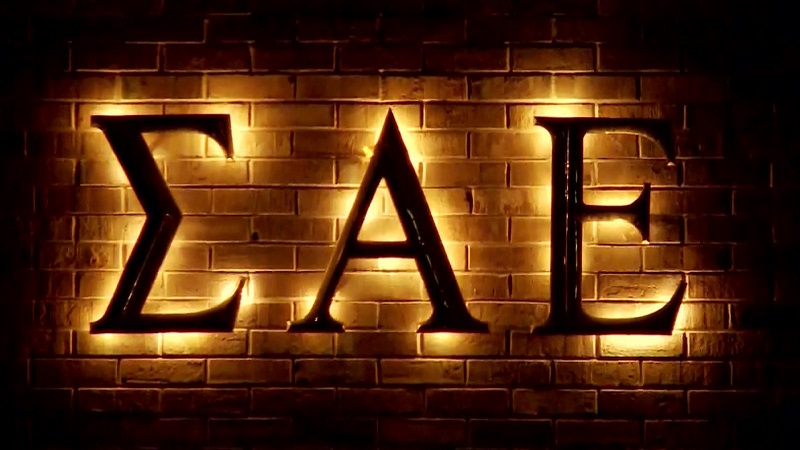 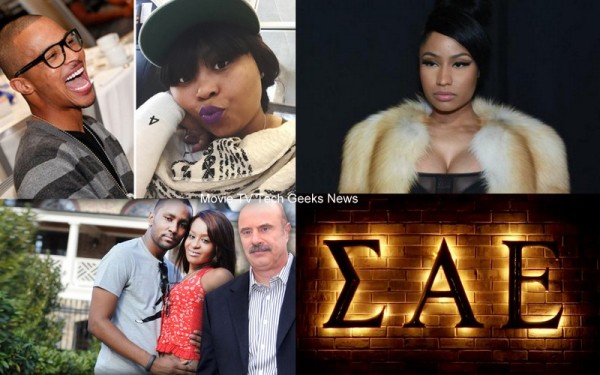 The gossip mill is turning again along with sad proof that even in the new century racism is alive and well in the south along with many other places. Plus there’s some updates and new stuff to give a shit about. 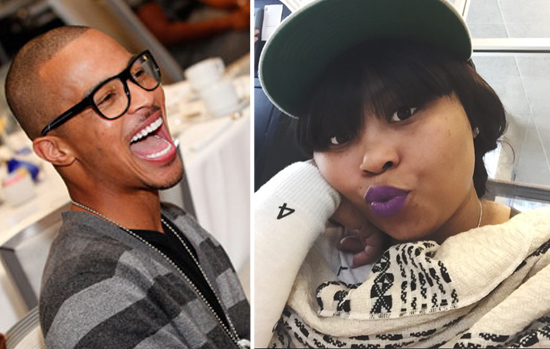 So apparently, T.I. does not play when it comes to his money (I mean, who does?) or his pride. And for whatever reason, he kicked Shekinah Jo Anderson off his hit show T.I and Tiny: Family Hustle, according to her. She says he’s been disrespectful to her and calls her the help (good one TIP). As the story has unfolded, it seems to have something to do with the fact that she was talking to, getting friendly with or canoodling with Floyd Mayweather, who we all know had a very public beef with T.I not too long ago. When asked about her loyalty to T.I, Shekinah stated point blank that her loyalty is to her gal pal Tiny who seems to now be put in the middle of whatever rift is going on with her best friend and baby daddy. Well T.I, not one to do all the listening, took to his Instagram posting a picture and comment that seems to be aimed at the hair dresser:

Of course he has more to say but all of this is just so unfortunate. I hate to see black people beefing when they should be working together. 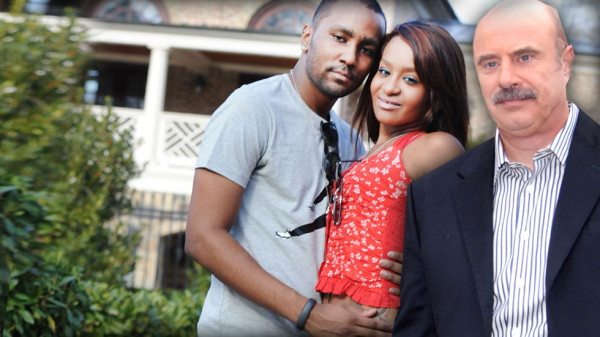 Leolah Brown wants to know “How could you give Nick a platform?” Brown is reportedly pissed at Dr. Phil for allowing Nick Gordon to come on the show and act like a helpless soul in need of an intervention. Gordon confessed during the taping that he is high on Xanax and booze most of the time. All of this is coming to light as it has been reported by several media outlets that Gordon is now under investigation for attempted murder. Yep, that’s right. Authorities have reason to believe that he tried to kill Bobbi Kristina. Apparently injuries were found on BK’s body when she was dragged from the bathtub which has lead cops and others to assume that the whole situation was not an accident. Leolah Brown is upset because she feels that Gordon is a coward.

“If Nick Gordon does not have the courage to speak with my brother Bobby Brown and/or law enforcement about what happened the day my niece’s body was found in a bathtub, he does not deserve to have a platform to speak to anyone of your caliber until this investigation is concluded.”
I feel you Leolah. It is reported that Dr. Phil is actually paying for the rehab. Interesting. 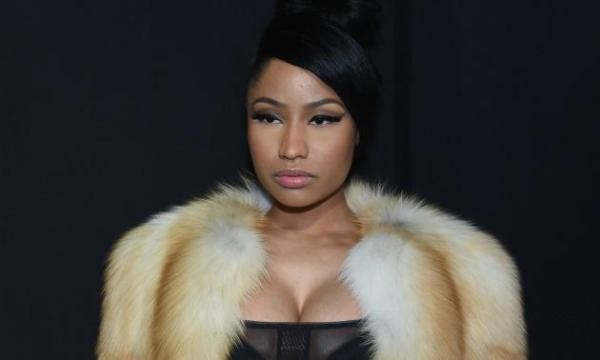 So the cat is out of the bag. Erica Mena also known as just Mena, quits Love and Hip Hop New York and didn’t show up for the reunion because… get this… of the drama. This is a good thing for her I think because let’s face it, the show has done for her what she wanted it to do. It got her and all her conceited, fighting, lesbian, selfish ways in the forefront of our minds. Now it’s time for her to settle down, since you know… she has a son and all, and be Bow Wow’s a.k.a Shad Moss’s wife.

Where this is coming from I don’t know because this chick showed absolutely no ounce of maturity on the show. I guess being with someone who is about something and not just wanting to screw PYT’s (yes Rich Dollaz I’m talking about you) has showed her she can be more than hoe… or excuse me… a woman who uses her body to get what she wants. 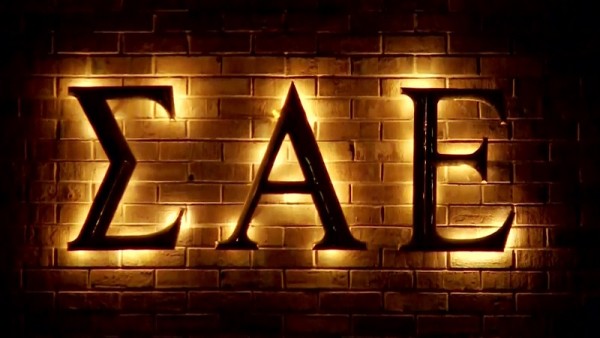 For the life of me, I do not get nor understand how people can still be racist in the age in which we live. I know this may not be considered gossip but it is something that needs to be talked about and addressed. We have all heard about the Oklahoma University Fraternity that consists of all or mostly white males whose racist chant went viral. Sigma Alpha Epsilon members were filmed singing their racially charged, offensive, slave master mentally song on a bus that has caused a warranted outcry amongst the university and America. Students can be seen saying things like “a nigger will never be allowed to join Sigma Alpha Epsilon” amongst other totally inappropriate things.

While I do, without a doubt, commend the president for his swift action and sincere concern for the situation, how long has things like this been going on at Oklahoma University and how are they going to ensure that it doesn’t happen again? The world we live in is not perfect and to be perfectly honest, I sometimes forget the fact that these kinds of people still exist.

All of this just adds to the continued hotly debated conversation on whether or not racism still exists in America. For those who think otherwise, thanks to Sigma Alpha Epsilon, you have your proof that it does.