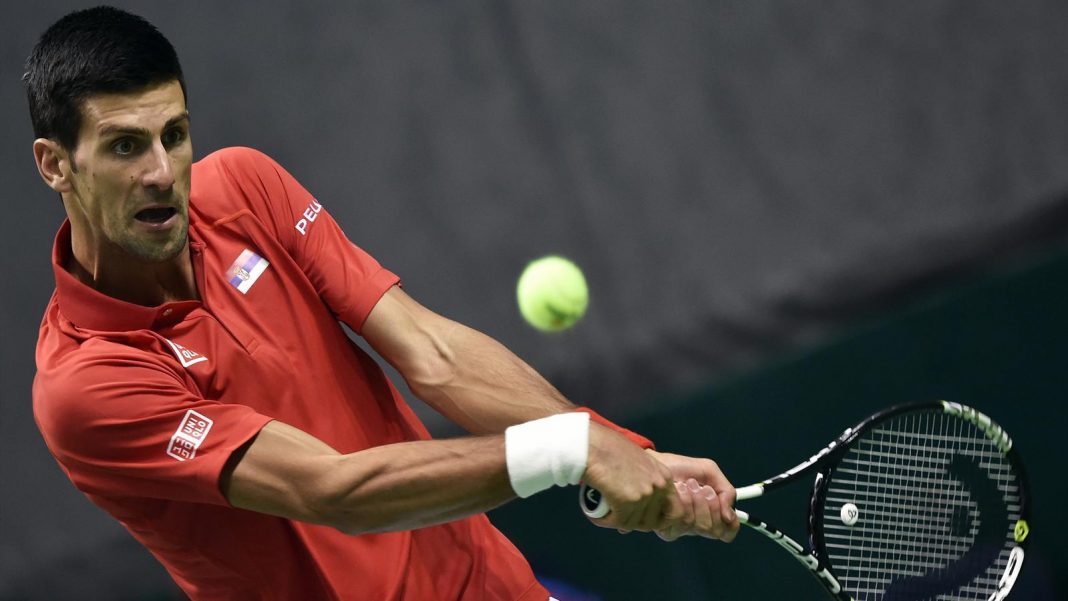 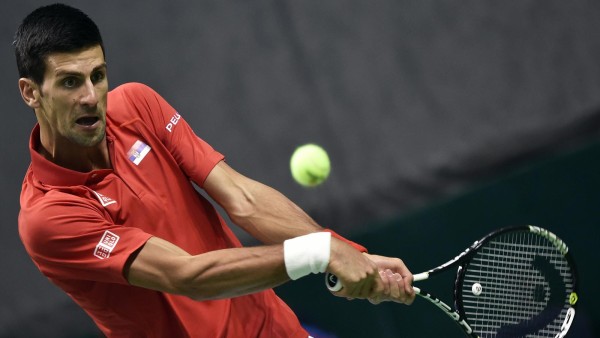 The first round of the 2015 Davis Cup, at this time of writing, is almost over with just one tie unresolved. The result between Argentina and Brazil will hang in the balance until at least Monday as play had to be suspended in Buenos Aires. However the following results are finalized following play on Sunday:

Perhaps the biggest news through the first round of play involved the setting of a new record for match longevity. The tie between Argentina and Brazil featured a rubber between Leonardo Mayer and Joao Souza, one that lasted nearly seven hours. Mayer, having won the first two sets in tiebreakers, lost the third and fourth sets 5-7. Then the fifth set saw Mayer defeat Souza 15-13 after converting what was his 11th match point. The match is now the longest that has been played in Davis Cup history.

In general, the first round did not see that many surprises. However one result that may be surprising to some saw Great Britain defeat the USA. Scotland’s Andy Murray had a lot to do with the victory for the UK as he won two matches for his side. However it truly was a team victory for the Brits in Glasgow as James Ward had to upset John Isner in order to advance. 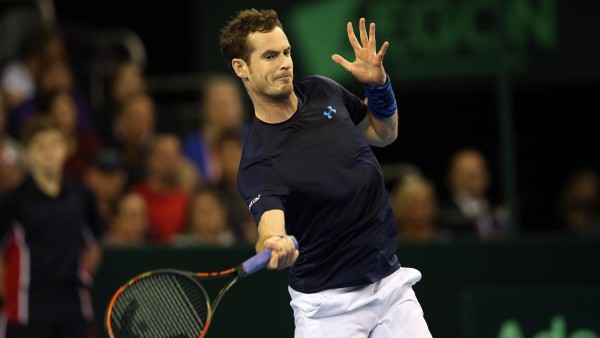 Murray commented on his side’s victory:

“It feels great,” Murray stated. “This is a real team effort and everyone has played their part.”

Next up for Great Britain is a quarterfinal contest against France, one that promises to be a lot tougher than the American tie.

France, who have a better shot than most of making the final of the 2015 Davis Cup, boast numerous players in the Top 100, none of which are likely to lose to a player like James Ward. Furthermore, the French side, who finished runnerup in the 2014 Davis Cup, have numerous high calibre players with doubles experience with one another. While Great Britain will host the French in July home court advantage will not likely intimidate the French side, one that features veterans Gilles Simon, Gael Monfils, Richard Gasquet, Julien Benneteau, and maybe even Jo-Wilfried Tsonga if he gets back to full health.

Another surprise result saw the Kazahkstanis defeat the Italians. With no one more proven than Mikhail Kukushkin, Kazahkstan handed the likes of Andreas Seppi and Fabio Fognini a loss. Kukushkin and his teammates will next travel to Australia in July in what will likely be a showdown against Bernard Tomic, Lleyton Hewitt, Sam Groth, and Thanasi Kokkinakis, players that just handed the Czech Republic a loss in Ostrava.

Other news from the first round saw the Swiss, the defending champions, handed a loss at the hands of the Belgians. David Goffin, Belgium’s top player, was among the nominations for the first round. However the World No. 20 did not contest a match until he was needed in the deciding rubber. The ace-in-the-hole strategy worked to perfection as Goffin closed out the decider in comfortable straight sets. With the Swiss losing, the possible one-two punch of Stan Wawrinka and Roger Federer is taken out of the later rounds, the two players that lead Switzerland to last year’s championship.

But despite the fact that eight teams will remain when the first round is over, it is hard to see who will stop Serbia. The Serbs demolished a Marin Cilic-less Croat team 5-0, the only clean sweep of the opening round. So long as both Novak Djokovic and Viktor Troicki are accepting nominations there does not appear to be anyone that can stop them ahead of the final. Perhaps the 2015 Davis Cup final will shape up as France vs. Serbia although, it has to be acknowledged, there is still plenty that can happen as we still are early in the season.

The next round of Davis Cup play will not start until July 17th. The semifinals are scheduled to start on September 18th with the final set for late November.

Serbia vs Argentina or Brazil>Serbia
Belgium vs Canada>Canada

Note: in the 5th rubber between Brazil and Argentina, Federico Delbonis leads Thomaz Be