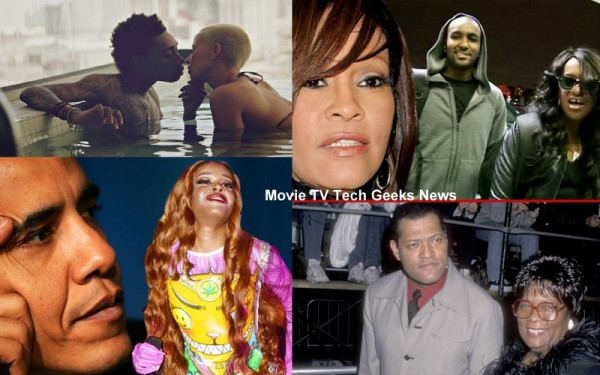 In today’s rumor mill, we are a talking about exes misses exes and son’s abandoning moms, and one singer wanting to take a ride on the ole Obama expressway. Plus the Bobbi Kristina Brown saga continues with Nick Gordon alleged involvement in Whitney Houston’s death too now. He must have Dr. Phil on speed dial by now.

In light of all the messiness that has taken place between Amber Rose and Wiz Khalifa, it seems that they just can’t get away from true love. In a somewhat interesting turn of events, Amber Rose has admitted to wanting the rapper back and she doesn’t really care what people think about it.

She took to Instagram on Thursday April 2nd calling Wiz her “Man Crush Everyday” and posting a picture of the two of them in their happier days… biting each other’s tongues?

“My #ManCrushEveryday you know what it is…. We went wrong somewhere and even if we never ever get back together (Even tho I pray, dream and hope we do) he will forever be the love of my life… Through all the ups and downs of our relationship my heart still beats for him every single day. I’m sick of putting on a front like I’m happy without him. I’m not. He makes me happy. He’s the only one who can.”

Well damn Amber, way to save face. But I guess when you are down and out in love and your heart is in a continual state of agony, you get to a point where it doesn’t matter  what people have to say because it’s all about getting your love back. 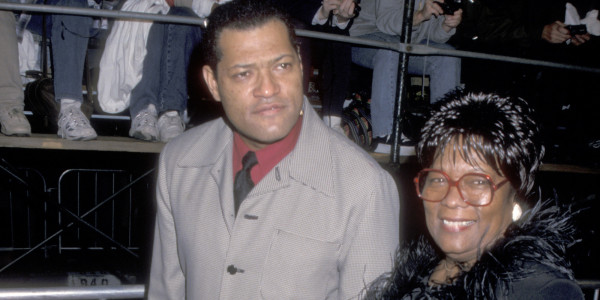 It was recently reported that Hattie Fishburne, the mother of super star Laurence Fishburne is in jeopardy of losing her house. What’s even more disturbing is that the actor is being made out to be an awful son because he (supposedly) hasn’t stepped up to help pay the $1500 a month rent.

“For 20 years, I funded my son’s career. He promised me he would take care of me. He promised me a house, a golden retriever, a calico cat. To this day, I have not got a Christmas present or a ‘Thank you, Mama’ present. He hasn’t given me a penny.”

Now we all know that there are two sides to every story but if it is true that he is not giving his mother the help she needs after all she has done for him, then he is indeed a bum ass nigga. But there has to be something more to the story that we don’t know. A normal, sane person is not going to usually just leave their family, let along their mother, hanging. I hope it is all a misunderstanding and that things can be straightened out because this kind of heat is definitely not a good look for Laurence to have. 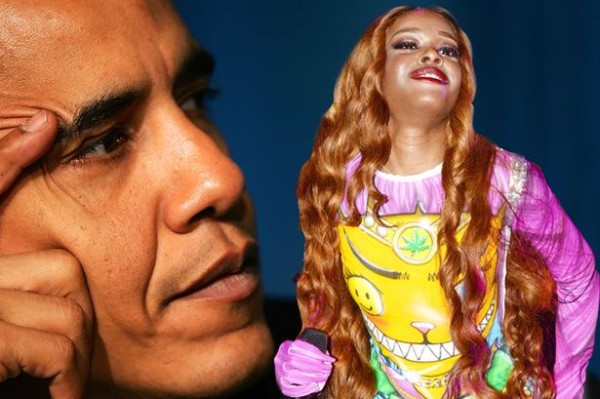 Azealia Banks: I Want to Do Obama

So you know how you have those friends that just don’t know when to shut the hell up? Well that is pretty much the case for rapper Azealia Banks. She recently told Billboard magazine this about President Obama:

“He is so fine, with those big-ass white teeth and ears hanging off his head. I’m like, ‘Oh my god, I want to fuck the President.”

My question is why do people continue to give this chick a platform. She is more famous for comments about shit and her beef with other, respected, more established artists (you know… people who are actually talented) than her music (does she even make music anymore)?

There are just some things you don’t say out loud or at least you don’t say to a media outlet like Billboard Magazine about what you want to do sexually to the president. She is a prime example of a rachet chick with a case of diarrhea of the mouth.

Be a lady Azealia Banks. I know that you understand no one takes you seriously as an artist so you feel the need to stay relevant by just saying and doing stupid shit out of your mouth, but you have to learn some kind of filter system with your bullshit. That is all. 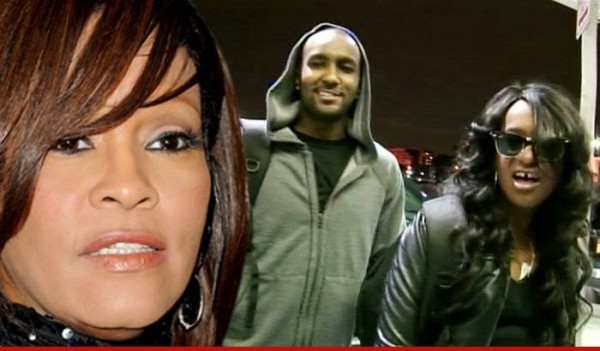 As the ongoing situation that is Bobbi Kristina’s condition lingers in limbo, more speculations about not only how she ended up where she is but even her mother’s death three years ago swirls and Nick Gordon is the center of it all.

He has of course been faced with criticism from her family about his involvement with BK’s incident and the Roswell Police Department has said pretty much form the beginning that the whole thing has “always been under criminal investigation.”

Apparently, new details have emerged that may link him to the death of the beloved singer as well.  He was there the day she died and even tried to administer CPR according to interviews his mother conducted with Dr. Phil.

This is something that has come up before and obviously it is revisited often, which is understandable because of the similarities in both the incidents.

Nonetheless, it is clear that we will never know what really happened until BK comes out of the coma, which is still everyone’s prayer.