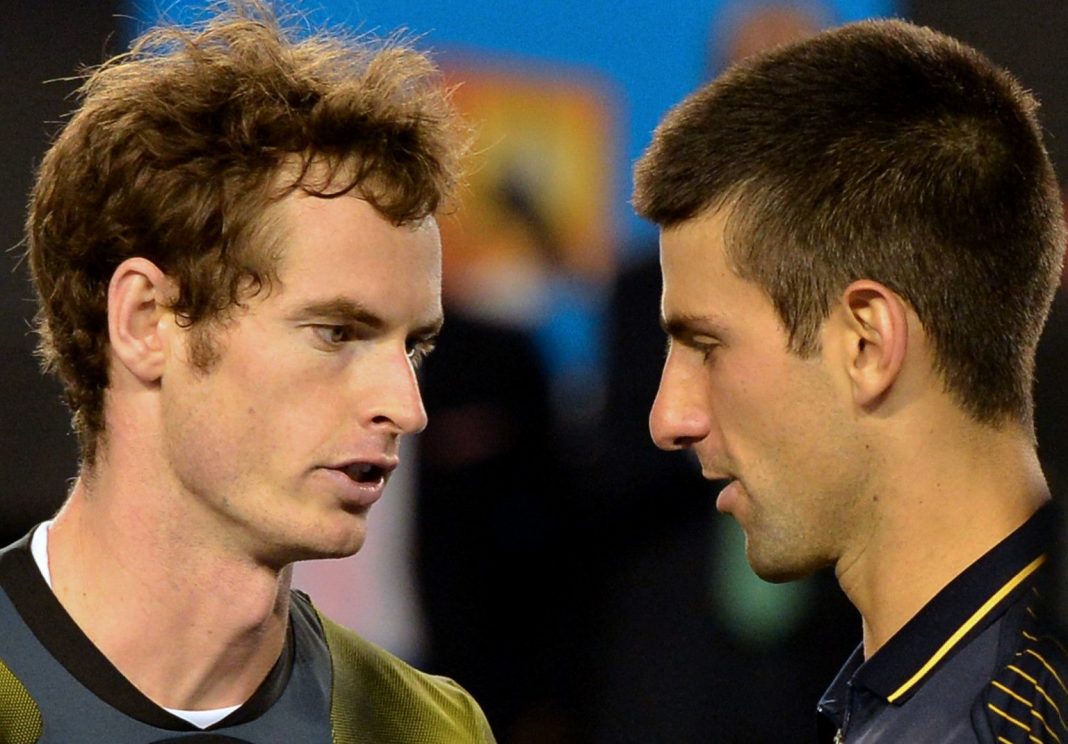 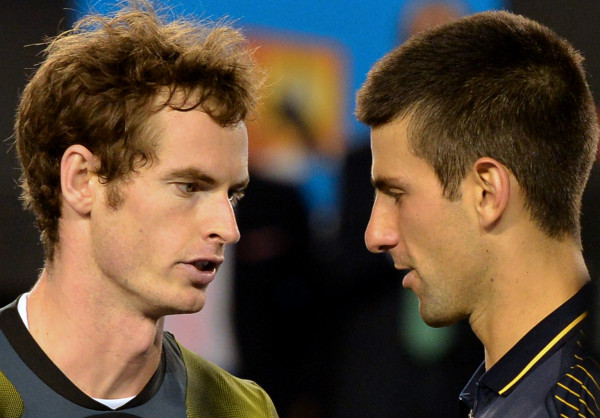 The final of the 2015 Miami Open is set following action on Friday from Florida. It will feature the two premier hard courters at the moment as World No. 1 Novak Djokovic will face Australian Open runner-up Andy Murray on Sunday. Djokovic has moved one step closer to holding on to his title at the Open for a fifth time.

Commenting on his victory, Murray attributed at least some of his success to strong serving:

“I felt like I served well,” Murray claimed. “It was tricky from one end of the court. We’re basically serving right into the sun at that time of day, so I had to take a little bit off the serve. On the second serve it was very tough to see.”

Next up for Berdych, according to tomasberdych.cz, is the Monte-Carlo Rolex Masters later this month. Berdych, a former French Open semifinalist, promises to be an important player during the upcoming clay court season as he continues to look for titles that have so far eluded him during his career. 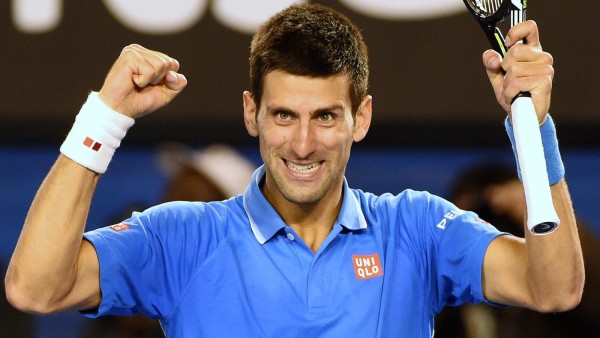 The first set was even-keeled, with the only break point opportunity coming in Djokovic’s favour as a set point on the No. 22 seed’s serve. The American saved the break point with an overhead smash to force a tie-break, but the defending champion went on to win the tie-break 7-3.

Djokovic broke Isner twice in the second set to eventually clinch the win. The World No. 1 fired 10 aces, hit 25 winners and faced no break points in the 90-minute victory.

“I thought he played pretty well,” said Isner. “I certainly needed to play better in order to beat him, and I didn’t do it. He was too good.”

Djokovic, commenting on his victory over Isner, attributed part of his victory to sound pre-match strategy:

“I’m glad that I managed to realise everything that I intended tactically before the match,” Djokovic stated. “It’s always tough to play somebody that serves that well.

Isner is on the player’s list for an upcoming 250-level event from Houston, a clay court event. Dirt is not the American’s best surface however he has won in Houston before.

When it comes to Murray and Djokovic, they will renew their rivalry on Sunday in Miami. The Serb, who leads on head-to-heads 17-8, has won every match between the two players since the Wimbledon 2013 final. Importantly all six of those meetings have come on the hard court surface. Furthermore they have two recent meetings from Indian Wells and Melbourne Park. In those two meetings, Murray only claimed one set so the Miami final appears to be on Djokovic’s racket.