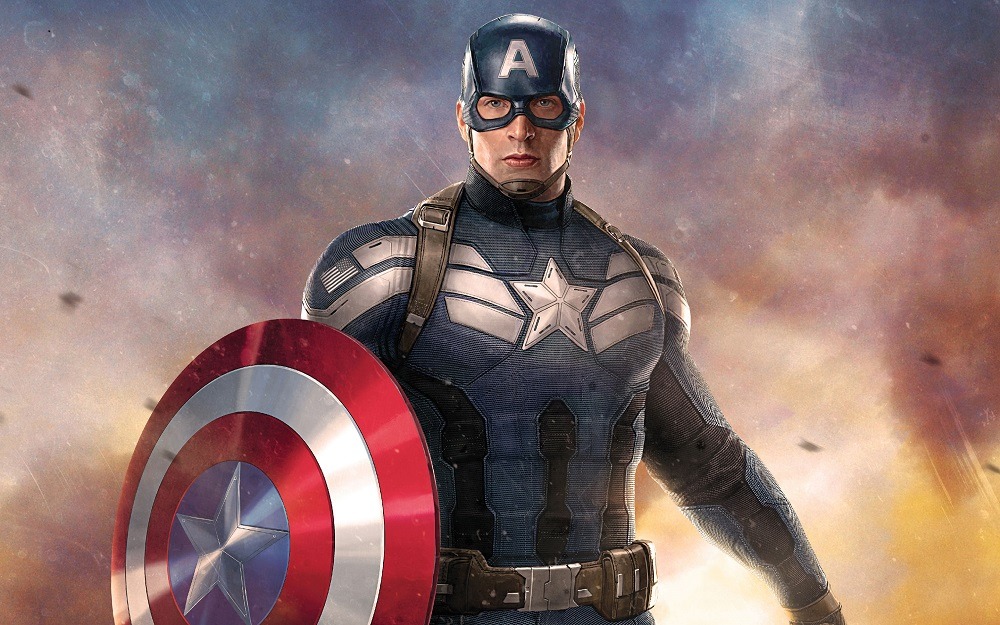 Despite being probably the best Marvel Studios movie to date, “Captain America: Civil War” is currently in 5th place in box-office openings of Marvel movies. Which is still good, plus, it’s still well on its way to going past the one-billion mark as it’s only in its first week in the US. Critics are mostly pleased with the movie, and many fans agree that it’s better than Avengers: Age of Ultron and that the story had much more depth than Batman V Superman. The introduction of Black Panther and Spider-Man were more than just fan service as both were tightly integrated into the film as much as they could be. The inclusion of Ant-Man was well-played and served a big role in the movie. 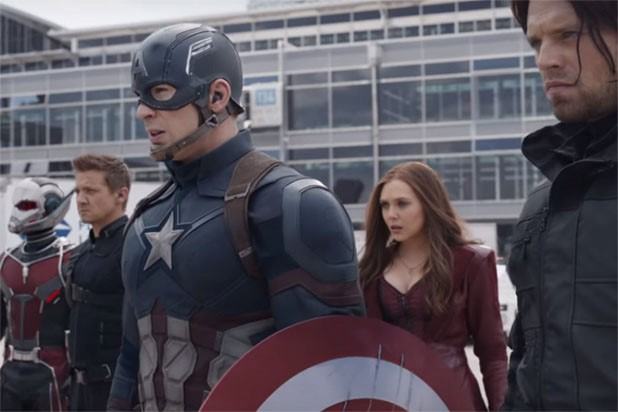 But there was a time when Captain America was hardly worth America’s viewing time. When he was as much a circus freak as the monkey Steve Rogers was drawing in the first film when he was relegated to soliciting war bonds. To those who didn’t know, there were three films that preceded Captain America: The First Avenger. Of course, there were as the hero has had a very long history. What, you think the last few years was the only superhero explosion? The 70s and 80s gave us the Six Million Dollar Man and Woman, the Hulk by Bill Bixby, Lynda Carter’s Wonder Woman, Spider-Man and lastly, Captain America. 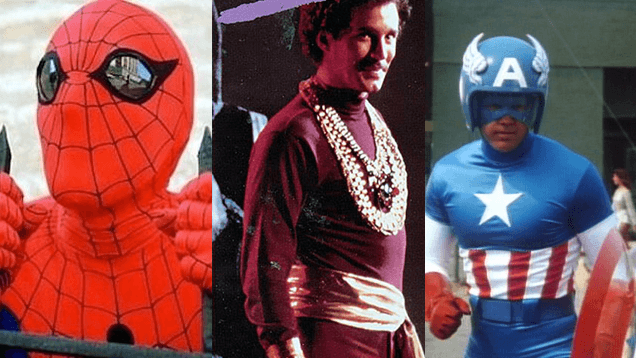 The last two aforementioned heroes were somewhat difficult to translate to film and TV. With meager TV and film budgets, superheroic feats were difficult to execute convincingly. Unlike now, when studios are willing to spend millions per movie or episode and has the help of modern effects. Back then for some strange reason, studios could not faithfully follow the superheroes’ respective comic source material. And we all know what that means. Back then, there was no internet and comics were hardly considered literature except by comic book fans. Ordinary folks know Captain America by name only, much like now until Marvel Studios gave us Captain America: The First Avenger. Wonder Woman was almost butchered until Lynda Carter came along. Instead of the traditional Wonder Woman outfit, she almost wore a jumpsuit. 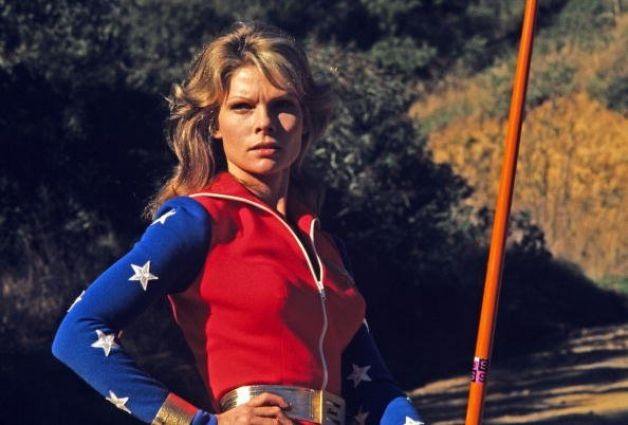 And that’s what happened to poor old Cap. Two films made for TV were produced during the 70s and one in the 90s. While the 70s film reviews were mixed to negative, the 90s version was horrible. The first two starred Reb Brown entitled Captain America and Captain America: Death Too Soon. In the first film, Captain America was a man named Steve Rogers, basically the son of a patriotic WW2 government agent. Steve was given a special formula after almost getting killed by bad guys who murdered his father. He gained the abilities of his comic-book namesake, but the costume more resembled that of a stunt biker complete with motorcycle helmet instead of a cowl. He also had a shield and a high-tech motorcycle. The modern Cap’s affinity with motorcycles could be an homage to these TV films. Admittedly, I haven’t read old Captain America issues whether he preferred using motorcycles in WW2 in which these shows may have drawn inspiration from. The second film featured a costume somewhat closer to his comic book counterpart but still kept the motorcycle helmet (probably in following a strict safety code back then). Reb Brown starred opposite the legendary Christopher Lee, who played the film’s villain General Miguel. No Red Skull or Baron Zemo in both films. 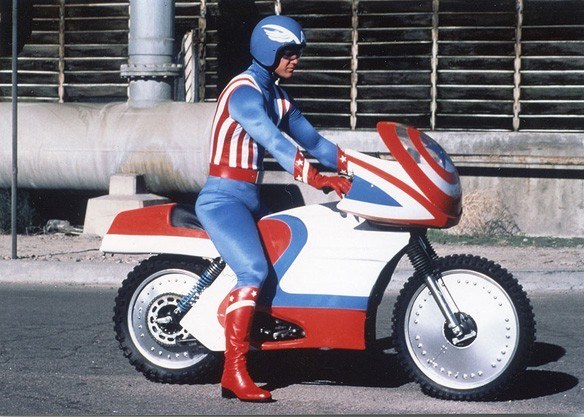 It’s really a wonder what a big budget, a good director, a great screenplay, casting and adherence to source material could do for movies.  But even in modern times, some films like 2015’s Fantastic Four just doesn’t get it. In 1990, the same happened to Cap in the direct-to-video film simply entitled Captain America starring Matt Salinger. The film was shown theatrically outside the US. 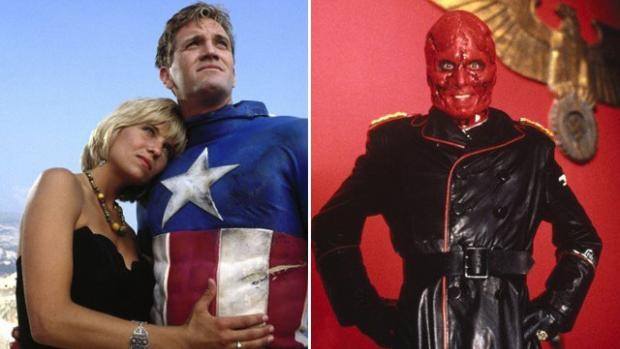 The 90s version was a loosely based on the source material and still wasn’t keen on using original names of the supporting characters. At least Cap goes against the Red Skull in this film who looks more like Jigsaw from Punisher War Journal. Again, the budget goes a long, long way. The costume follows the comics version made mostly of string fabric but lacks the function of today’s modern version, wherein parts of the suit served some purpose but made to resemble the comic book version in the end. In this film, they gave the Red Skull a tragic backstory and gave the plot a 90s environmentally-awareness flavor. The film was supposed to coincide with Captain America’s 50th anniversary but with its ‘shapeless blob of a plot,’ it was fortunate the film didn’t make it. 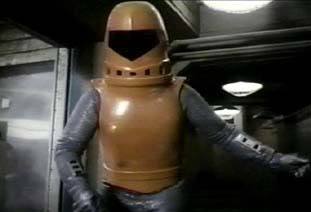 Cap shouldn’t really feel bad about his first outings. Many of our now beloved heroes have also been there.