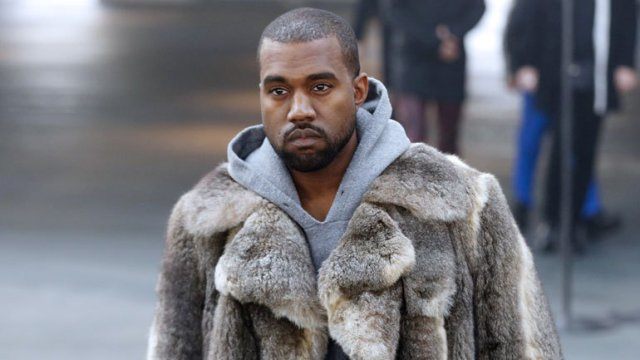 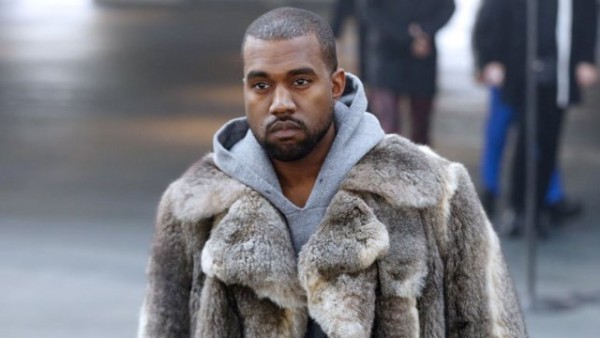 The Kardashians are no strangers to the spotlight. In fact, they are excellent creators of opportunities to shine for the whole world to see. With the most recent “family crisis” involving Khloe Kardashian‘s no longer estranged NBA player husband Lamar Odom, they have been and will continue to be in the news even more.  This storyline can easily give them the ratings bump the show has needed for some time now.

Considering everything that has happened in the last nine days, countless articles have been written about the Kardashian women’s track record when it comes to men. If I am being honest here, they have a horrible track record that always seems to end with the men in their lives being entangled in scandals that call into question their sexuality, among a host of other salacious revelations. Bruce Jenner lasted the longest of men in their lives, but it wasn’t until he transitioned in Caitlyn Jenner that he was able to be free from their grasp and control.

The jokes abound. Kris turned Bruce into a woman, Khloe drove Lamar to drugs, Kourtney made Scott an alcoholic, Kim emasculated Kris Humphries (we don’t really know about her first husband Damon Thomas), and Kylie is dating a man who has been allegedly known to get down and dirty with a transsexual here and there.

Considering all the men that have come and gone in their lives and that are still present, Kanye West stands, for now, as the only one that has not fallen prey to the Kardashian women’s lust for control and fame. How has he survived falling into their destructive pattern?

Kanye seems to hold his own against them, especially Kris Jenner who is known for being an “at any cost” woman when it comes to her lifestyle, career, and her girls’ ability to rack in the dough. One nanny, Pam Behan, even paints Kris as a temper tantrum throwing adult child who becomes belligerent when she doesn’t get her way. “She does not take no for an answer.”

According to Radar Online, Pam had this experience:

“Kris gave me a shopping list and told me to go to the grocery store. When I got home, Kris said, ‘Where is the broccoli?’ I told her broccoli was not on the list. She immediately lost her temper, yelling, ‘I can’t fucking believe you fucking forgot the fucking broccoli!”

These kinds of stories lead me to believe that she is the source of all the issues men have with the K Club. And considering the Kardashian/Jenner women’s high profile relationships are filled with scandals, Kanye is the only one that has gone untouched. Here’s why.

Kanye was his own man before being with Kim K., and he will be after. West was raised by a single mother, and she was an educated woman who had her shit together, so she instilled in him what it means to be a man. That mixed with his arrogance, gives him an uncanny sense of self. And it is that sense of self that enables him to hold his own and not get embroiled in the Kardashians’ mess.

Think about it. Lamar came from an extremely broken background and even admitted to being somewhat weak. The Kardashians gave him something he never had before; a sense of family, and once you get a taste of that, you will hold on to it by all means.

Tyga is nothing but a joke and needed to maintain the little bit of fame he has, so he latched on to whoever would give him the time a day, which turned out to be the baby of the family. I can’t really put my finder on Kris Humphries getting involved with Kim but whatever the reason, it wasn’t good enough for him to stay. He didn’t want to tow the family line and wound up forcing one of the producers of the show to state in a deposition that some of it was manufactured.

Scott Disick has children with Kourtney, so that complicates it for him. He wanted to be in their lives so he tried to play nice as long as he could, which as we have seen, has finally gotten the best of him. These men lack what is needed to put the attention whoring family of women in their place. I mean, they even destroyed the men of their family so much so that they don’t want to be around them.

Kanye has men around him like Jay-Z, who keeps him in check (supposedly) like “Kim isn’t good for your brand. They go way back, so Kanye is going to listen to what Jigga has to say. Aside from that, Kanye is an artist- pretentious, cocky, rude- but still an artist. He doesn’t have time for reality TV shows and made up storylines because he actually makes good music that people like.

Kanye is clear on his brand and how to make money, which is what all of this comes down to; being indebted to the Kardashians because of money. He knows how to make it so there is nothing that Kris or Kim can hold over his head. His brand is not dependent or furthered by them, and that’s why he hasn’t fallen into their man-eater web.

Can you imagine being a part of a family that puts their fame above everything? It comes at a price and in their case, the causalities of the war they fight are men. And they don’t care.

Does this mean he can’t one day succumb to their venom? No man is immune from a woman’s ways, but I don’t see that happening anytime soon.